The Politics of Autism 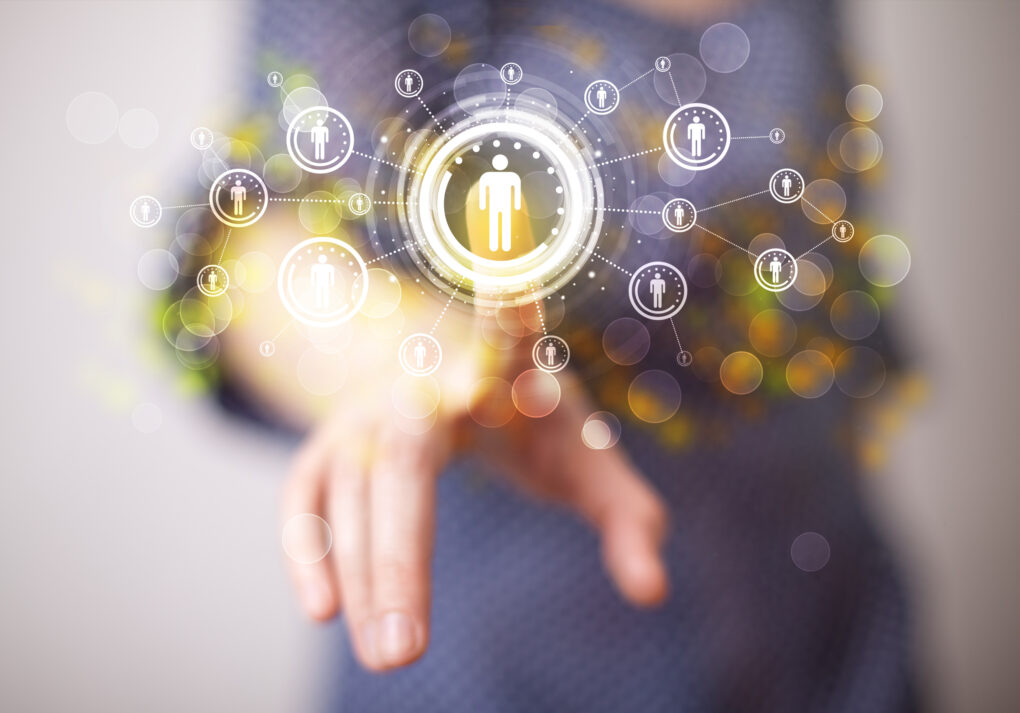 How can autism be political? It is a medical condition, isn’t it?

Maybe and maybe not. But who am I to talk? Well, I used to teach autistic kids. My son is autistic. I wrote a book about autism and gave a few lectures in my time. I have served at national level with the National Autistic Society. Needless to say all views are my own, but some of them have made a difference.

There are no medical tests for autism. You cannot take a blood test. It does not show up in brain scans. Geneticists have not found an autism gene. There are diagnostic criteria. But these are based on observations of behaviour and have changed dramatically over the years, together with our understanding of autism. According to Bonnie Evans:

“The concept of autism was coined in 1911 by the German psychiatrist Eugen Bleuler to describe a symptom of the most severe cases of schizophrenia, a concept he had also created. According to Bleuler, autistic thinking was characterised by infantile wishes to avoid unsatisfying realities and replace them with fantasies and hallucinations. ‘Autism’ defined the subject’s symbolic ‘inner life’ and was not readily accessible to observers.”

She goes on to describe how this concept was transformed over the next 60 years until, by the 1970s, ‘autism’ had been ‘radically reformulated from a description of someone who fantasised excessively to one who did not fantasise at all.’

More recently, autistic adults and their allies have rejected the medical model. They argue that autism is just one of many examples of neurodiversity that exist within the human race. Autism is not reducible to a set of behaviours that has been identified, pathologised as a problem, and named ‘autism.’

Different branches of science have suggested different possible causes. Research has focused on identifying causes to assist in prevention and cure. In practice this has often meant people being subject to coercion in order to enforce conformity to the norms of neurotypical society and being subject to unfounded medical cures that have caused harm and even death to autistic individuals.

The autistic community is fed up with this. They are rethinking autism. If we want to help we should listen and learn from them. Even today some common myths about autism are quite pervasive.

Autism can be disabling. Being socially naïve and having to learn the social conventions the rest of us take for granted can set you apart. If you have hypersensitivity to certain sounds, colours, smells, tastes or touch you may behave abnormally in situations that are abnormal for you. And if you are autistic and have a language problem or a learning difficulty or a physical disability on top, life will be very difficult for you and your family while you are growing up.

The answer is to increase public understanding of autism. To make sure that support is there for parents in the early years, that school staff are adequately trained, and school routines are made autism friendly. Especial care is needed in adolescence. Autistic kids spend their lives learning the rules of childhood and, when they finally achieve mastery, the rules all change and so do they. The teen years can be the worst if you are autistic.

Most autistic adults can work and contribute to society and to their own happiness. But employers need to understand the strengths that autistic employees bring and make necessary accommodations for their problems. It is a simple matter of Health and Safety at Work, and autistic trade union reps like Janine Booth have spoken repeatedly about this for years.

Autism has been a contested concept since its inception. My understanding has changed dramatically. Everything I thought I knew about autism when I trained as a teacher in the 1970s turned out to be wrong. The autistic children I taught and my autistic son taught me, as did the many autistic adults I have met as a result of my involvement in autism advocacy.

Autism is not a mental health problem, although misunderstandings about autism do cause mental health problems in autistic people. We’ve been here before with over diagnosis of schizophrenia in black people, we are still here with so called recovery treatments for homosexuality and gender fluidity being mistreated as gender dysphoria.

Many of our categories of mental illness or mental disorder are deeply rooted in the assumptions of a professional elite who do not understand the lives of the people they diagnose and section and treat. It is no accident that anti-psychiatry emerged in the sixties at the same time as the anti-imperialist counterculture that placed human freedom above conformity and consumerism.

As Socialists, studying the development of autism as a concept, as a medical category and via the lived experience of autistic people, many of whom have written biographical accounts, can inform our understanding of the role of ideology in those areas of knowledge like psychology and psychiatry which walk the line between scientific authority and political control.

This article has barely scratched the surface. I welcome comments and suggestions on where to take it next.