The Party Is Not Yet Over For Johnson 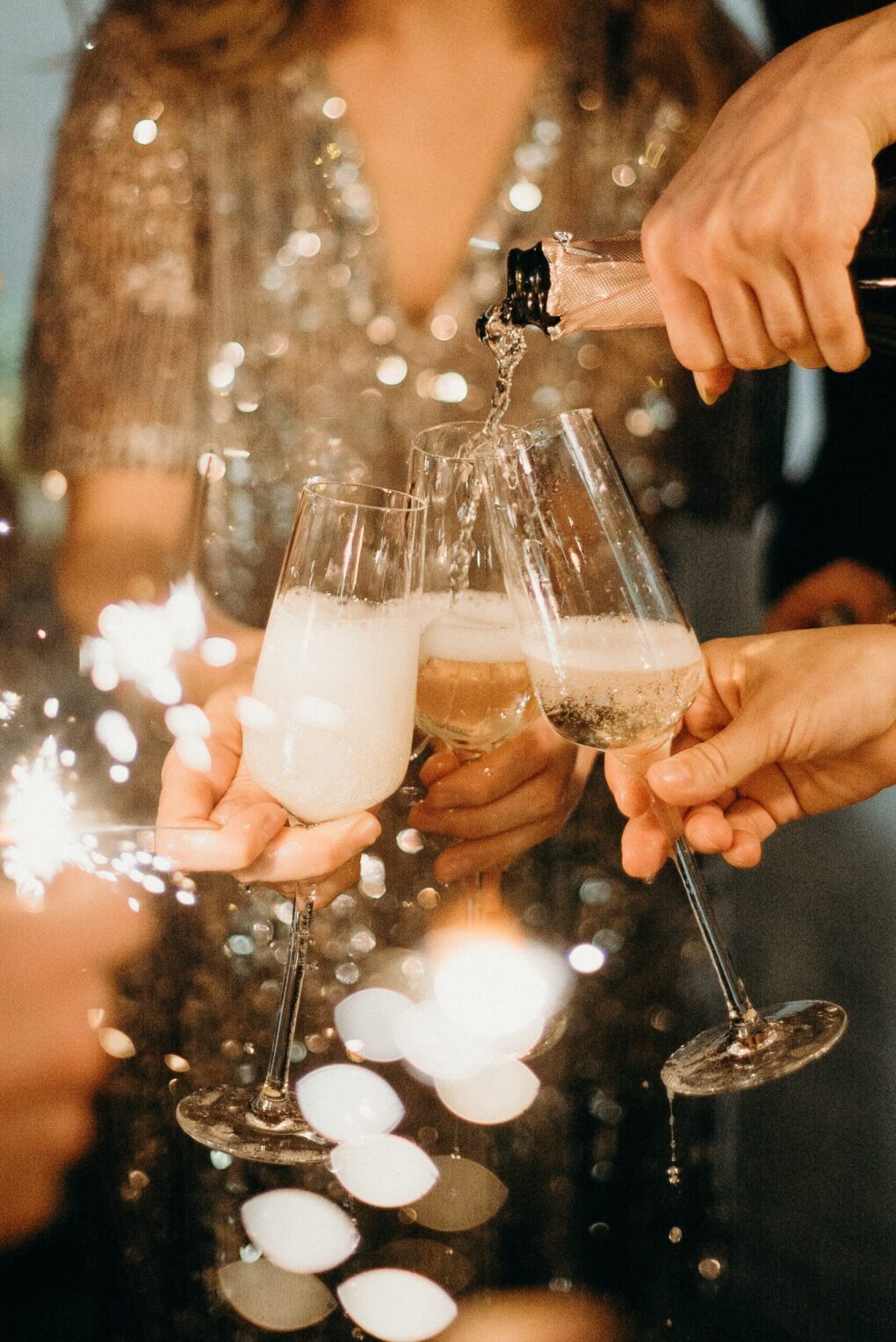 Photo by cottonbro from Pexels

The media cannot bury this story. The latest polls show a clear majority who think Johnson should resign, including nearly half of Tory voters. The public are rightly angry that while the police were handing out tens of thousands of fixed term penalty notices for breaches of Covid regulations, the government which made the rules were flouting them with impunity.

People who obeyed rules which meant their relatives died alone, or that they could not attend the funerals of loved ones, showed great dignity in their grief and anger on news broadcasts yesterday. Their message was clear. If the prime minister was present at these parties or if the prime minister knew about the parties and did not stop them he had breached his duty to protect the people and should resign. And if he didn’t know what was happening in his own back yard he could not be trusted to lead the country.

There has been very little open support from government ministers for Johnson. Scotland’s Tories have been most vocal in criticising him. The media are not so compliant any more. Emboldened by the headlines, the Labour Party is beginning to sound like a genuine opposition. PMQs today should be instructive. But Labour have spent most of the pandemic trying to offer constructive support to the government. Have they left it too late? Nearly 18 months ago I argued that:

If, as the opposition, you are going to put country before party, there is a presumption that the government will do the same. In fact the Tories have not treated this as a national crisis which must be beaten whatever the political cost. Rather, they have treated the pandemic as a political crisis to be managed in order to minimise the impact on the government.

Apologists for the government have tried to spin the story that Downing Street staff were working under tremendous pressure. They understand people’s anger, but now is not the time for recriminations. The government must try harder to rebuild trust in the electorate. Drinks parties, if they happened (?!) were not malicious decisions but mistakes, understandable under the circumstances. Tell that to the health and care workers under tremendous pressure on the front line. They did not come off exhausting 12 hour minimum shifts to party in the hospital grounds. The anger they are sharing on social media is totally justified.

I can think of no better reason for a party than the news on November 23rd 2020 that the Oxford/AstraZeneca vaccine had proved both its safety and efficacy in clinical trials. The Oxford scientists, who had worked long hours while observing all the Covid regulations for months on end, did have a drink. At 5.00pm, one by one they went out into the corridor to pour themselves a tiny glass or cup of champagne and returned to their desks for a socially distanced video call. Nobody sent out an email to come to a party and BYOB!

Questions for the Police.

The grounds at 10 Downing Street are constantly covered by CCTV cameras which are monitored by the police. After the revelations of the party on December 18th 2020 they decided not to investigate and to close the case for two reasons.

First, they say they relied on the Government’s assurances that no rules had been broken. Then, they say there would have been no point in interviewing No 10 staff about the parties because they would have refused to answer questions that exposed them to a risk of prosecution.

The Good Law Project are suing the Metropolitan Police to force them to re-open the case. If the government is right and no regulations were broken all the police have to do is check the CCTV footage and, if Covid regulations were breached, identify the individuals and interview them under caution.

Otherwise we may reasonably assume that the Met are loathe to investigate because they don’t want to find the evidence they know is there.

Johnson will not resign. One MP said he had survived bigger scrapes than this. Oh, jolly scrapes. What ho, fellows! But it is true. His whole career is built on avoiding responsibility and putting the blame on others. When he has been caught out in the past the old boys network of Eton public school boys has rallied around him.

Tory MPs will not push for him to go now because they cannot agree on a replacement. Rishi Sunak or Liz Truss? Decisions, decisions! The May elections will show if he is a continuing liability. And that is all that counts for the Tories. They do not care about his moral failings, his lying, his cowardice, his incompetence and his idleness. But if they think he is a danger to their electoral chances he will go.

Power without responsibility is the Tory creed and they have always been ruthless in the pursuit of power. We need to be equally ruthless in our opposition. A good start would be to support the Good Law Project in their legal action against the Met.