The Parable of the Gold-digger. 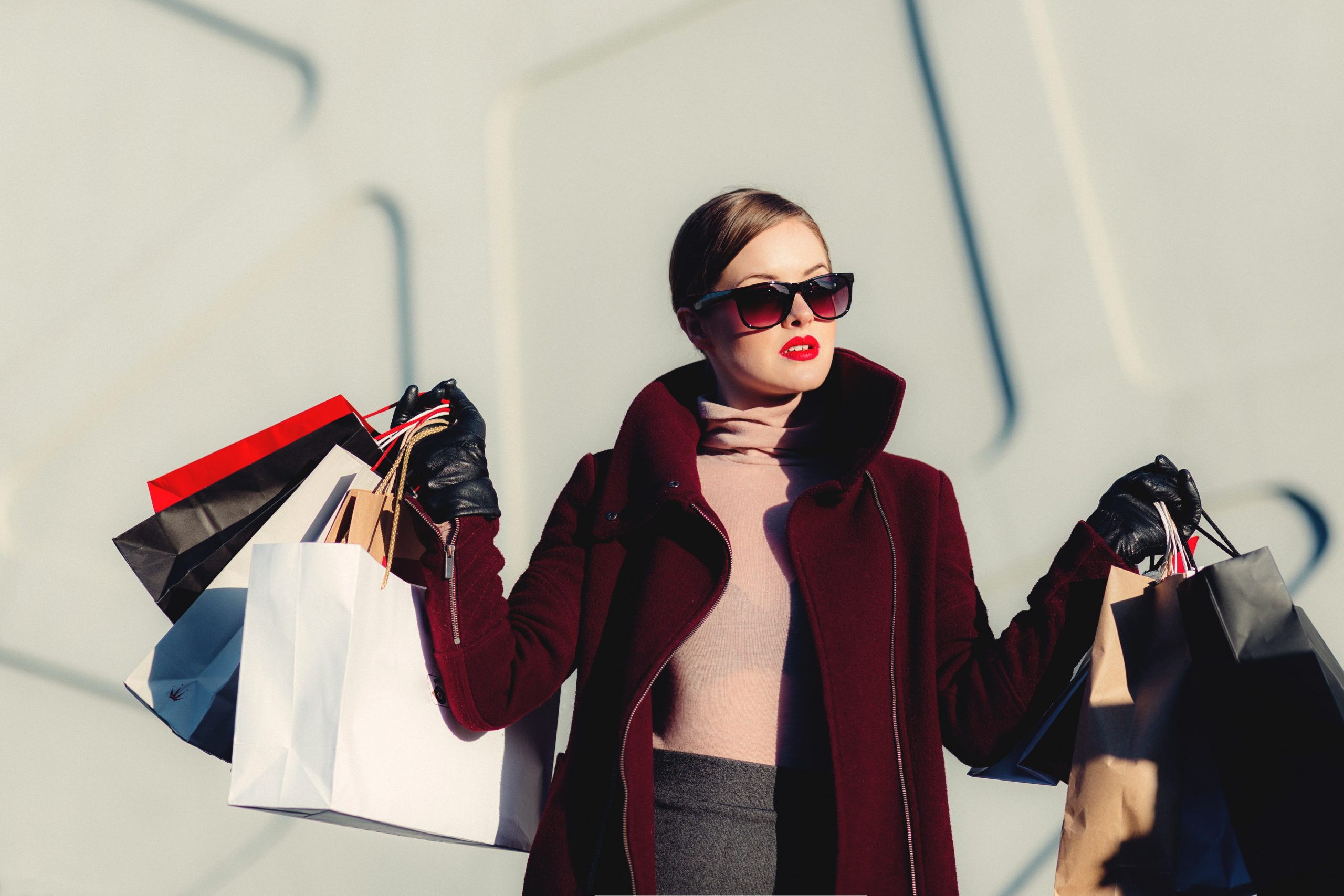 picture from freestocks on Unsplash.

(Thanks to Mani Isna La @mikecoulson48 (Twitter) for the inspiration to write this story.)

Cassandra Reynolds picked up her expensive handbag and headed for the door of the café where she had been drinking coffee on her own.  As she left, she saw a familiar face coming toward her; the face smiled and Cassandra groaned almost silently.

“Hello Cassie!” said the man who owned the smile, “How are you?”

“It must’ve been twenty five, twenty six years,” said Henry gazing into her face.  “How have you been?  I hope everything’s good with you?”

“Yes, absolutely fine, thank you Henry.  Yourself?” said Cassandra with no interest at all.

“Yeah all good with me thanks, Cassie”, said Henry.  “Did you find yourself that rich husband you always wanted?” His eyes twinkled as he spoke and his smile broadened.  Cassandra noticed he’d had the little chip in his tooth fixed.

Years before, Cassandra had been at University studying history when she had first met Henry. He had been the boy who worked in the Uni cafeteria.  He had asked her out on a date and she had refused.  Over the next year and a half he had asked her out five times and she had politely refused each time but then on the sixth occasion, because he was quite nice looking, although he did have a small chip in one of his front teeth, but he was funny and had a kind way about him, she had finally agreed.

He had taken her to the local Indian restaurant, where she had picked disappointedly at her chicken korma and refused to have ice cream for pudding.

Several days later Cassandra had finished the relationship with him before it had even got off the ground.

“I’m very sorry Henry,” she had said, “it’s not that I don’t like you but you work in the cafeteria…”  Cassandra said the word cafeteria with utter dismay as if the word depressed her.  “I need a man who’s going places and let’s face it, Henry, that’s not you is it.”  Henry stared at the ground and did not see her disheartened expression.  “Bye Henry”.  Then she walked away and Henry continued to sadly ponder the floor.

A couple of years later, Cassandra had met Simon.  He was a salesman and although he flitted from job to job he was never out of work and seemed to earn a ‘good’ wage.  They saved up and bought a modern two-bedroomed house in a nice area and then when Simon proposed, Cassandra accepted.  Fifteen years later, after Simon had been promoted to Area Manager for the very successful firm he worked for, they had moved to a much bigger four-bedroomed house on the very edge of town.  They had an enormous garden and even had room for a pony if their daughter had wanted.

“Anyway Henry, I really must get on.  I’m waiting for my husband.  He’s the area manager for Crosby-Harding, you know, the property people,” said Cassandra and was pleased that Henry looked impressed.

“Oh wow, looks like it all worked out for you, Cassie,” said Henry, “I’m really happy for you.”  Cassandra frowned.  Why did he keep shortening her name like that – but she couldn’t be bothered to correct him again.  Just then, she spotted her husband through the crowd on the high street.  He was heading her way, he saw her and waved then began to run toward her.  She waved back and told Henry,

“I’d better go, things to do, profiteroles to defrost, you know.  We’re having the Executive Chairman round for dinner this evening, such an honour!  I think there may be another promotion in the air!”  And she forced herself to say, “nice to see you,” even though it was actually a bit of a nuisance.

Then Simon abruptly landed in front of them, in his work suit and with his briefcase.  He was pulling at his work tie to loosen it and was slightly out of breath after having run through the shoppers on the street.

“Hello Simon,” said Cassandra immediately, gripping Simon’s arm and trying to drag him away as fast as possible, “We must hurry, I have so much to do for this evening’s dinner party.”  But Simon only briefly acknowledged her with a thin smile and instead turned his attention to Henry and said,

“Hello Mr Crosby-Harding, sir, fancy seeing you here in town on the very day you’re joining us for dinner!  I see you’ve met my wife, Cassandra so I shan’t have to introduce you later.”  Simon beamed at Henry then stopped and pondered for a second.  “Wait a moment, do you two already know each other?”  He looked at Cassandra, who had gone quite pale and asked her,

“So darling, how do you know Mr Crosby-Harding..?”

2 thought on “The Parable of the Gold-digger.”