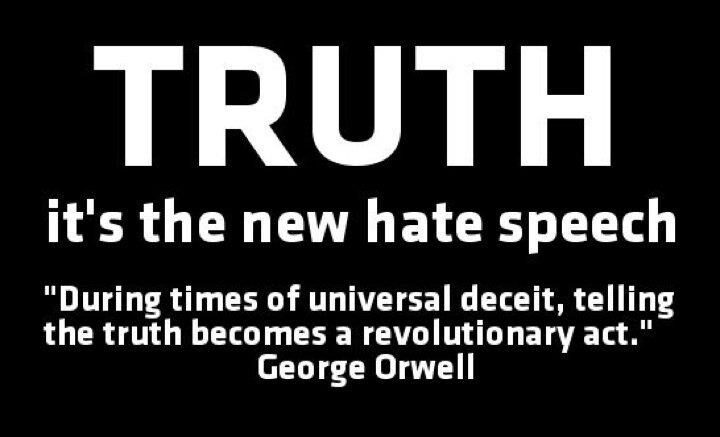 "George Orwell 1984" by newyork in creativecommons.org

This was inspired by George Orwell’s Newspeak. According to Orwell:

“No word .. was ideologically neutral. A great many were euphemisms. Such words, for instance, as joycamp (forced-labour camp) or Minipax (Ministry of Peace, i.e. Ministry of War) meant almost the exact opposite of what they appeared to mean. “

Over the past forty years or so, neoliberalism has contributed to the impoverishment of our language by the usage, or perhaps misuse, of certain words. The aim of a Neoliberalspeak dictionary is to give some of the keywords their real meaning.

I’m sure that in time the dictionary will grow into a comprehensive guide to Neoliberalspeak. I hope that I’ll be able to get some contributions from some of the greatest exponents of Neoliberalspeak such as Tony Blair, Joe Biden, Boris Johnson, Keir Starmer, and Emmanuel Macron.