The Myth Of Choice Under Capitalism 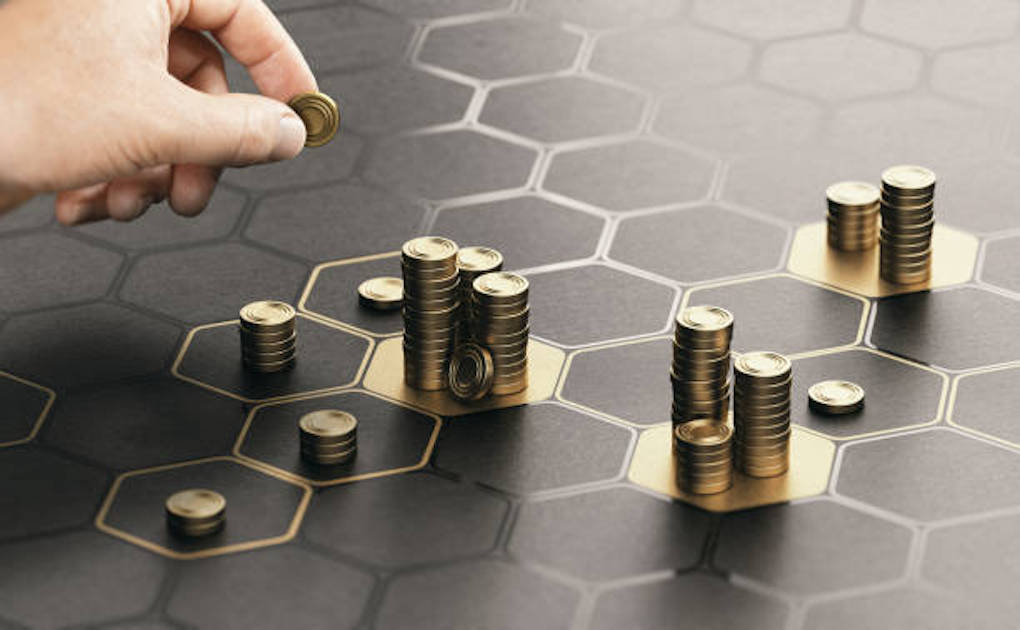 CAPITALISM prides itself on being a provider of choice. Whereas socialist regimes allegedly restrict, capitalism liberates the individual, enabling them to make free choices in the economic sphere. Yet, it is this excess of apparent ‘choice’ which eradicates meaning and renders individuals as slaves of the economic system.

When presented with a small set of choices, any action taken carries symbolic weight, as the alternatives to said action are apparent and considered. However, multiply that number of choices by a hundred, a thousand, a million, and the very act of choosing becomes randomised and, essentially, devoid of meaning. Did you really consider the merits and potential drawbacks to each of the innumerable choices? Did you really compare and contrast the performance of each and every detergent before you picked up that box of Surf from the shelf? No, chances are, you didn’t.

Never mind the fact that this construction of choice by the capitalist system is an illusion in and of itself! There are hundreds if not thousands of brands to choose from, and yet the profits all go to the same select few elite monopolists. This is not irony, but blatant chicanery; deception of the highest order! In the U.N.D.E.S.A.’s World Social Report 2020, it was found that ‘income inequality has increased in most developed countries.’[1] An overwhelming perception of choice is manufactured in order to confuse and sedate the masses, whilst simultaneously shielding from public view the dictatorial nature of the transfer of wealth from ordinary people into the pockets of a largely out-of-sight elite.

The institution of the family plays a significant role in the maintenance and expansion of this perception. It acts as a unit of consumption, consisting of workers purchasing commodities and, thus, returning their wages to the same elite and the same system which gave them those measly allowances in the first place, in an attempt to keep them satiated and docile.

As capitalism progresses from late stage to later, advertisers target an increasingly younger audience, trusting children to utilise their ‘pester-power’ to persuade their parents to spend money on yet more unneeded commodities from the ever-expanding market of choices. The consequences of this trend could not be more damaging, as evident from the sexualisation of young girls in order to get them to buy make-up, accessories, and weight-loss products to satiate the male gaze,  the prevalence of gender stereotypes from a young age, and the socialisation of a new generation into the atomistic, materialistic ethos of neoliberal capitalism.[2]

Choice is, thus, a lethal deception dressed up to resemble an ideal to strive for in any society, a pinnacle of human civilisation. The reality of the concept, however, is in its role as a vehicle for a corporate elite to maximise its profits by any means necessary.

One thought on “The Myth Of Choice Under Capitalism”