The Murder of David Amess MP 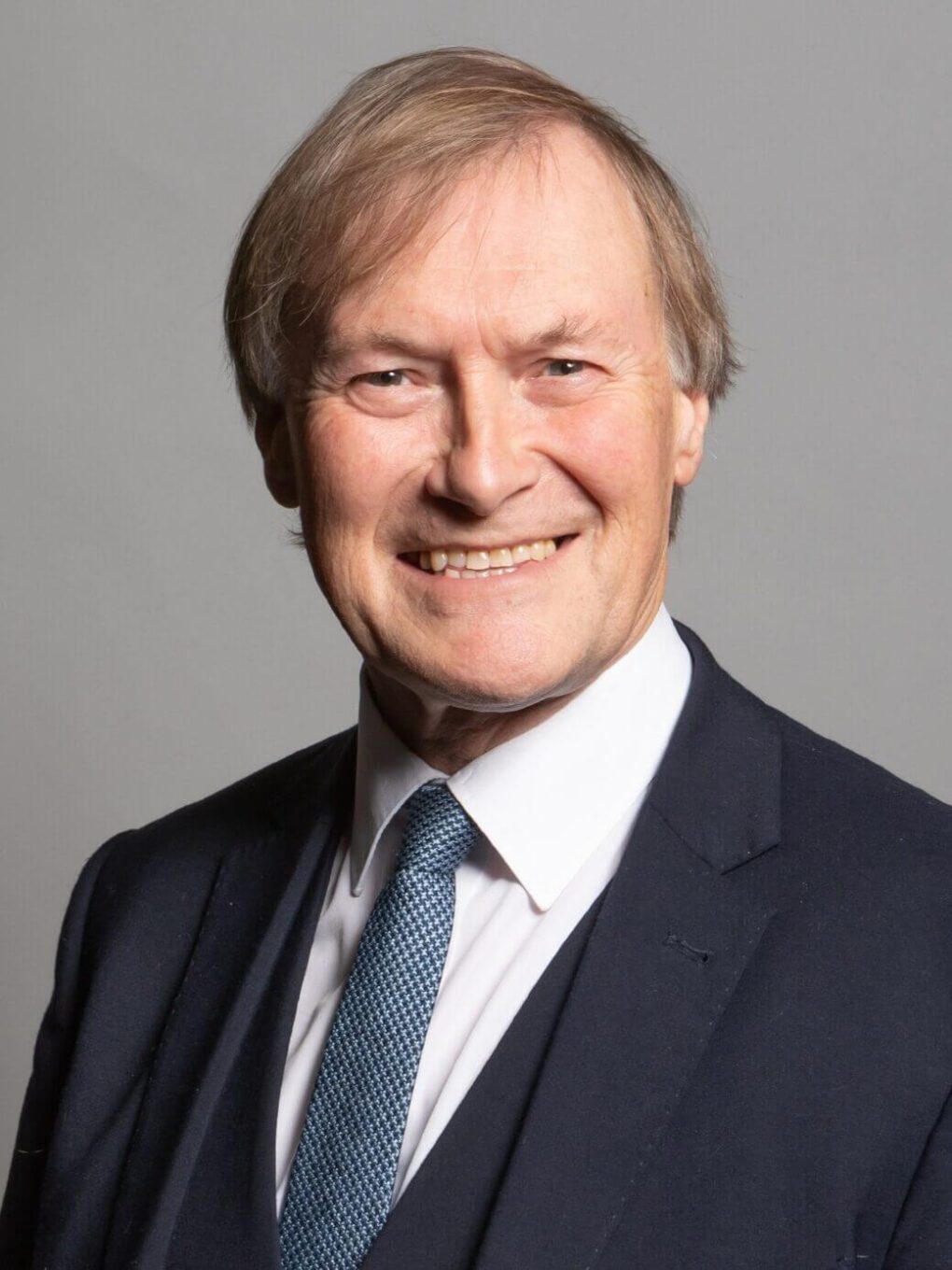 The shocking murder of David Amess has stunned us all. A man has been arrested and any comment right now would be pure speculation. But this inevitably reminds us of the murder of Jo Cox. It raises questions about the nature of society and the health of our democracy.

David, like Jo, and in common with all MPs, served his community by making himself available to any constituent with a problem, typically at surgeries were any member of the public can walk in. This is particularly important for citizens, finding themselves up against the system, who run out of options and often turn to their MP in desperation.

I am a parent member of the autism community and we were grateful for a letter from our MP that helped to break the deadlock with our local authority over educational provision for our son. His successor met with members of our local branch of the National Autistic Society prior to his election and subsequently visited local special schools to acquaint himself with the problems we faced. I disagreed with both MPs on most matters of policy but respected them for the case work they carried out on behalf of their constituents.

Yesterday, when the news of David Amess’ death broke, I was at an autism event with an ex-MP who recalled the “bag ladies” who first aroused his interest in autism. They would attend his surgeries weighed down with carrier bags of the documentation that recorded their persistent but fruitless attempts to get adequate provision for their children, be it from health, education or social services. They persuaded him that the system was broken. But he couldn’t fix it.

MPs, of whatever political stripe, thus provide a valuable service to their communities as a resource of last resort. And sometimes their privileged access to the corridors of power, gets a result or effects a change in policy or at least gets enough media attention to help shift public opinion.

David Amess’ murder comes on the back of a rising tide of verbal abuse of public figures, especially on social media. Black, socialist and women MPs attract the worst abuse. Diane Abbott is reported to receive more online abuse than any other MP. This abuse is legitimised by so-called ‘populist’ politicians, aided and abetted by a partisan news media, who foster a climate of denunciation instead of debate. Issues are buried under the weight of personal abuse.

From Words to Deeds

Inevitably, in a climate of hate, some individuals will take the next step and physically attack MPs and other public figures and sometimes those attacks will be lethal. It is not just about politicians either. An angry patient has attacked a GP and fractured their skull. I have little doubt that the current mental health crisis, exacerbated by years of austerity and given an extra turn of the screw by Covid, is contributing to this deterioration in public life.

The danger is that access to our elected representatives will be restricted still further as a result of this latest criminal act. This will make it harder for MPs to fulfil their one valuable social role and make it harder for us to hold them politically to account for their failure to address the systemic failings in society that bring constituents to their door.

3 thought on “The Murder of David Amess MP”