The media vs the rail unions 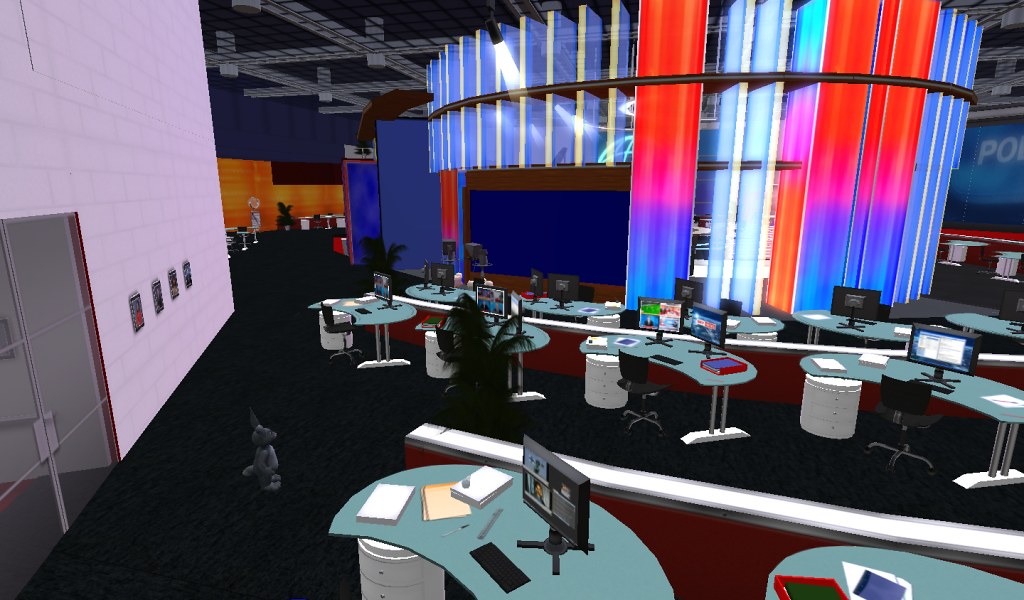 In a disgraceful parody of investigative journalism Sky News presenter Kay Burley attempted to bully RMT leader Mick Lynch into “admitting” that picketing is a form of bullying. Repeatedly asking how RMT pickets behave, the establishment mouthpiece refused to accept the answer that picketing was simply asking people not to go into work. Resorting to conspiracy theories based on something she must have read somewhere about the 1984-85 miners’ strike she could not move beyond asking “what if agency workers want to go to work?”.

This was the press taking up its position against the organised working class, a battlefront which has been quiet of late, but which an establishment terrified of the power of workers ignites at the first sign of worker militancy. Joining in with the theme that strikes are, by definition, a bad thing Good Morning Britain’s Richard Madeley started an interview with Mick Lynch by asking him whether he was a Marxist. What if he is? Does that mean his members are not entitled to decent pay and conditions? Last time I checked it was not illegal to be a Marxist in the UK, though it may be Priti Patel has another authoritarian bill up her sleeve.

Asking for a viewer

These personal attacks on Mick Lynch, which will likely intensify as the strike develops, are justified by these excuses for journalists with the old chestnut “I’m asking for my viewers”. Yet, the latest opinion polls suggest that two-thirds of the public are sympathetic to the strikes. If they were being honest Burley and Madeley would defend their inane questioning by saying “I’m asking for my billionaire, right wing owner”

The government and media continue to peddle the line that pay rises in line with inflation are not affordable. But even if paid at the current rate of inflation pay rises are likely to mean a cut in living standards for millions of workers. And, rail companies can afford it. According to a report published in 2018, the rail industry in the UK contributes £36 billion per year to the UK economy and pays £11 billion in tax revenue annually. You tend not to pay tax on losses so we can assume the rail industry has been, to coin a phrase, raking it in.

But, as is common with news reporting, the strike is covered as if unions in defending the interests of members are a bunch of Marxists determined to bring down the government. This, just for asking for what is actually a below inflation pay rise plus assurances on safety agreements.

The Evening Standard, in its report of the dispute, felt it necessary to remind its readers that the average rail worker earns in the region of £36,000 a year. The i newspaper, considered by some to be left leaning, also ran with a story focused on the pay of train drivers at £59,000, a figure provided by Transport Minister Grant Shapps. The Express had the same figure and added, just to make the point: “That puts them well ahead of workers such as nurses, whose average salary is £31,093 while the average salary for care workers and home care workers is £16,502”. Only The Mirror mentioned the huge salaries paid to rail bosses.

A Times report in 2020 found that the average salary increase for rail CEOs was 18%. Manfred Rudhart, CEO of Arriva Trains, was given a rise from £1.1 million to £1.34 million. The salary of David Brown, CEO of the Go-Ahead Group, had an increase of £500,000, bringing his salary to £1.27 million. Network Rail, which oversees the rail network in the UK, has 73 high-earning executives, who between them earn more than £15 million per year, with Chief Executive Andrew Haines on a whacking £585,000. I think, for Richard Madeley’s benefit, it is fair to say Mr Haines is not a Marxist.

Strange that Burley, Madeley et al don’t feel this is something that might interest the viewers they claim to represent. As we have seen this week with the Times and Mail covering up the news that Johnson attempted to employ his wife on a £100,000 salary, the establishment media seem to believe it is their job to protect their viewers and readers from establishment corruption but to attack any worker who wants a fair share of the profits they help to make.

The attempt to delegitimise the strike by comparing salaries to even lower paid workers is an old tactic. Sadly, it is also a successful one. Now I may not be a typical Sky News or GMB viewer (actually I don’t usually waste time which could be better spent watching grass grow) but, if I were, I might want highly paid journalists to ask questions about what it is that causes people to be on strike in the first place and why it is that highly paid CEOs still think they are worth up to 30 times more than the people who actually do the work on which their own salary is based?

People do not strike on a whim or because some evil Marxist tells them to. Currently, in order to vote, a trade union has to ballot at least 50% of those entitled to vote, and get 40% of those eligible to vote, to support strike action. The RMT conducted 32 ballots and won all of them in order to have this strike. Anybody who has attempted to organise a strike ballot will know how difficult it is to encourage workers to strike, even in their own interests, so this is a remarkable achievement.

Perhaps Kay Burley is right to invoke the spirit of 1984 when the working classes last roared. Some of us remember only too well that the miners were sold out by then Labour leader Neil Kinnock. Given Starmer’s lacklustre performance, it seems he is determined to follow in that tradition. It is only through industrial action that we can adequately defend our interests. Socialists of all persuasions should not be misled by the massed ranks of the establishment media and should do all they can to defend and support the rail workers.