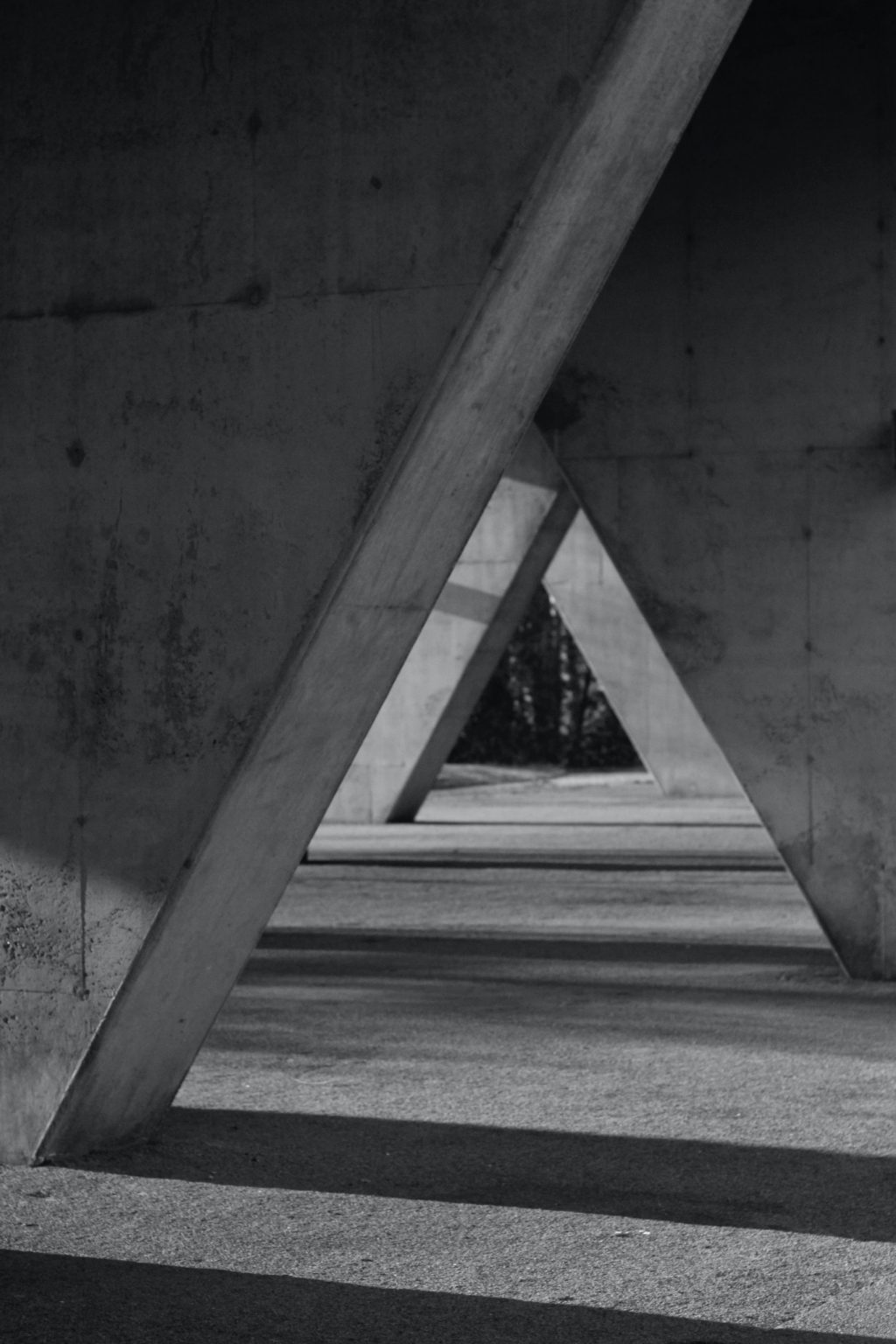 Photo by Babacar Garnier on Unsplash

Have you ever gone swimming in the ocean and then suddenly had the nasty thought of some sea monster pulling you down under, and no matter how much you thrash about and cry out you cannot escape?

That was as close as Fraser could come to describing what he’d just experienced. Being pulled, but not under. It wasn’t over either nor to one side or the other or diagonal. It was as if he was being pulled away from everything all at once, and then the sudden feeling of…well, he supposed the best he could imagine it feeling like was being born.

The womb of the great void pushing him into the universe kicking and screaming as Joseph let out a nasty breath next to him. That alone told him he was still real, still there. Or rather, not there. Not that he’d realised yet. Fraser hadn’t even noticed the sky overhead nor how the pavement burned against the cool skin of his back (it had been raining the night before after all).

As the world closed around him, he suddenly realised that, unlike moments ago when it was just himself, Joseph and…not Gina? Nina! Well, now he was in the middle of a crowd of people passing on by giving him half glances and laughing at his state. One passer by, a small ginger man laughed and said something…that was definitely not English.

It was, in fact, Mandarin. He knew from having learned it…where had he learned it? He couldn’t recall. Strange! Though his knowledge of the origin of the knowledge was a mystery the words were not. Roughly translated the man had said –

“Someone had a good night, didn’t they!” Though, as ever in Scotland, the compliment was given out of sarcasm. Fraser began to sit up, looked around at all the people, and wondered where they had come from. And why they were still staring at him. He turned around and spotted Joseph kneeling over massaging his leg.

“Damn old age,” he hissed, digging his fingers into the flesh in a sort of massaging motion. “How I miss being young and not on the verge of pulling a muscle with every slight action.”

“Grandad, what just happened? Where did all these people come from? Where’s-“ Looking down he’d meant to ask of Gina…Nina(dammit), when he noticed something else. Something more alarming. “Good fucking hell, WHY am I NAKED?!”

Fraser jumped to his feet and covered his modesty whilst Joseph laughed and shrugged off his coat to put around the younger man. “Don’t worry my boy, happens to all of us on the…first go.”

“First go of what? What the HELL just happened?!” He asked, pulling the coat around him. “Why the hell did someone who looked just like Gina try and kill us? And why the FUCK is the sun out? The sun is NEVER out. This is the BRITISH ISLES, we’re known for having no FUCKING sun?!”

Joseph wasn’t paying him the slightest bit of attention. Instead, he was scurrying away towards the spot where moments ago there had been a birch tree and a garden, but there was some kind of large triangular object, black as midnight, with a glow like a diamond. Joseph tapped the side of the device, and Fraser was surprised to see it come to life as one half began to detach itself and turn clockwise on a metal pole. Walking closer he noticed small icons on the top half of the device, barely noticeable to the naked eye. Unlike the language he’d just heard, these he did not understand.

His grandfather turned to face him and, noticing his frown, said, “They’re called At-Fhirs. They only cropped up in the last few years. It’s why you don’t understand them.”

“What the fuck is a At-Fhirs?!” He muttered to himself.

This was insane, absolutely insane, he realised. Moments ago he’d been standing outside a building built as a monument to a tech mogul and now…this was a dream, a hallucination, a fantasy conjured by his brain to deal with the fact that his girlfriend had just tried to kill him. Georgina – she wasn’t there any longer. No one around him was even slightly familiar, all looked different. And they didn’t look right.

Ironic, he knew, since he was the one standing naked in a public place with only an old coat to cover him … yet, something was off. There was this feeling like something inside him was waking up from a long sleep. As if in those first few moments of fugued wakefulness, reality was starting to sink in and the dream being replaced.

But the dream was not quite gone yet. And neither was Fraser’s sense of disbelief at the reality around him. That this was not his reality had yet to fully dawn on him. It had yet to even dawn on him that his grandfather’s familiarity with their surroundings was entirely too comfortable. All he could wonder was, why in the hell was he looking up?

Seeming to sense his grandson’s stares or perhaps noticing them from the corner of his eye, Joseph turned and offered a wry smile. “I’m sorry Fraser, I truly am. I promised you I would never take you back to this life. I can only hope, one day, you might forgive me for these desperate actions. For they are the result of desperate times.” Joseph gestured around him. “This is Edinburgh but it is not the one you know. I understand this is confusing for you, but you must trust me. Do you? Trust me?”

“Not with my bloody life!” Fraser spat at him, more out of fear than actual anger – fear of the unknown. Noticing that his grandfather was beginning to smile, he couldn’t help himself from asking. “What? What the actual HELL  is so funny right now?”

“Oh nothing,” Joseph laughed, “Just remembering. Someone taught me this a little while back. The best way to keep someone still. Hold their attention.”

Before he could ask what he meant, the sudden feeling of being pulled upwards into the sky was upon him. For a split second he truly wondered if he was dreaming. But, no dream he had ever experienced had been so creative as to have him flying upwards, naked as a baby, into the sky screaming like a toddler and only glad he’d evacuated his bowels not long before.

Just before things could become even more unsettling and give him a heart attack, he found himself gently falling and landing on a soft metal-like surface. After a few moments he dared open his eyes and once again screamed as he saw that there was nothing between him and a hundred foot drop to the ground.

Well, clearly there was, or else he’d be a dead man. Again, taking in his surroundings, he found himself looking at the impossible. A box that was not there, except for four corners made of metal, seeming to project some kind of energy. Technology beyond the wildest machinations of any mad scientist.

“What the hell is this?”

“An At-Fhris.” Came the voice of his grandfather, standing on the (seemingly) empty air of the box looking down on him and again handing him his coat which Fraser took gladly. “It means ‘The Fast Travel Box’. It’s the primary form of travel on this Earth.”

Joseph smiled a sad smile and patted him gently on the back and said simply, “Yes, another Earth in another universe. Fraser, welcome back to the multiverse!”

The arid desert plain seemed to stretch out infinitely below them. It was a sight to behold from the sky above, although harsh and unforgiving, the desert held its own kind of beauty. Its sands shone brightly under the early morning sun, giving it a sense of grandeur when in reality it was really just miles and miles of sand.

But Jospeh knew there was beauty here, for here was peace and a moment’s rest. In all worlds, here was a place to have peace for a time. He only hoped that the peace would prove fruitful, for the next movement was coming and he sensed it would take them both into danger!