The hidden shame of child brides in the USA 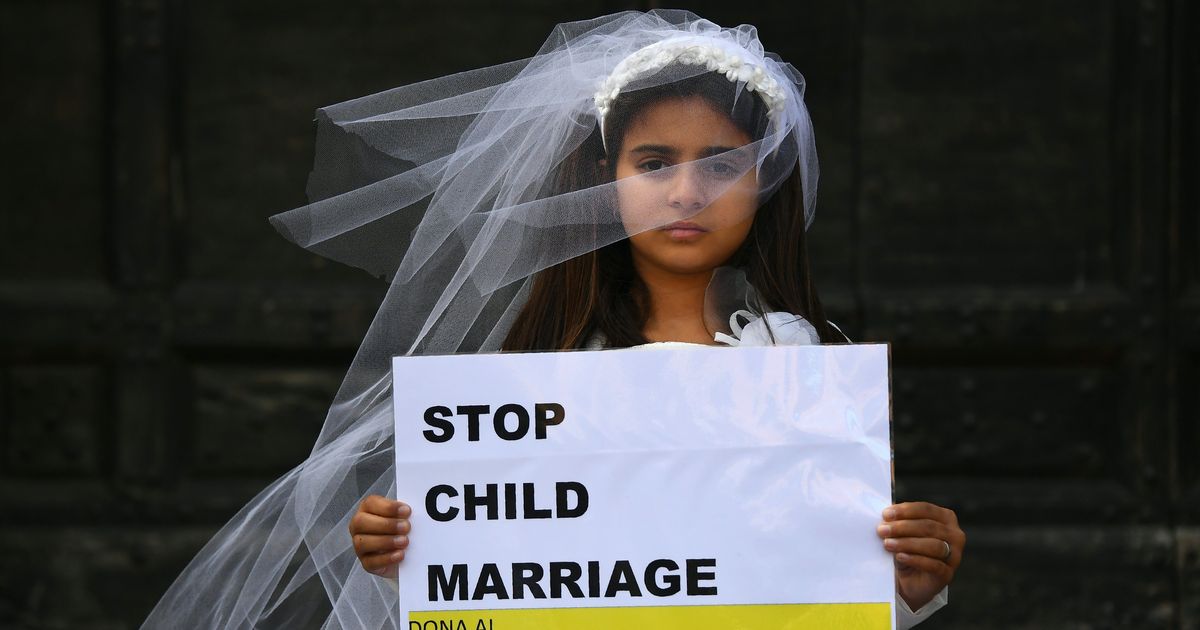 WITH the withdrawal of troops from Afghanistan and the anniversary of 9/11 last Saturday, there is of course a lot of talk about the ‘war on terror’ which led to the invasion of Afghanistan and Iraq by the West. These were unnecessary wars which killed and displaced millions and undoubtedly led to more terror attacks in Western countries.

But I’m not focusing on the wars here; instead I think it is a good time to shine a light on just one of the aspects of hypocrisy many in the West show when discussing affairs in Middle Eastern countries.

The media and women’s groups love to call out these countries for the lack of women’s and girls’ rights and we have seen it in tabloids since the Taliban took over in Afghanistan, but, while most Western countries can indeed throw stones, (though we all need to do better) the USA most certainly cannot.

Hundreds of thousands of children married

In the USA, in just ten years between 2000 and 2010, approximately 250,000 children were married and 87% of them were young girls marrying older men. According to the United Nations Population Fund, about one in five children throughout the world is married and, unfortunately, in some US states child brides are not an anomaly.

Legal in more than 40 states

We can’t know the true number of child marriages, which is likely to be much higher, as ten states failed to provide statistics on how many children were married within their jurisdiction. What is also not widely known is that child marriages are legal in more than 40 states in the US, with Idaho, Kentucky and Arkansas having the highest number of these depraved unions.

Some of these states have a minimum legal marrying age, but you can get judicial approval for boys over the age of 14 and girls 13 or older to marry and in many states you simply need parents’ consent.

Even more horrifying is that, out of these more than 40 states, 25 set no minimum age at all, which means that while you cannot drive, vote or drink alcohol, you can be married. In fact, every state allows exceptions such as parental consent, judicial approval, and pregnancy, which, given the recent Texas abortion law, is frightening frankly.

This is in a country which loves to preach about its freedoms and rights as opposed to other ‘more backward’ countries, as Americans often perceive Middle Eastern, African and Asian countries to be.

According to the UN, approximately 10 million girls are married off before the age of 18 every year.

I’d like to add that these child marriages are of course not confined to the US, but nor are they confined to the Middle East as many people believe. In fact, about 40% of these take place in India where they are in fact illegal and 37% happen in sub-Saharan Africa.

But for a country which thinks of itself as modern and open, such as the USA, hundreds of thousands of children being forced into marriage with an older man should be abhorrent to all, and women should be making their voices heard.

It is barbaric and needs to be stopped.