The Government Has Plenty Of Money 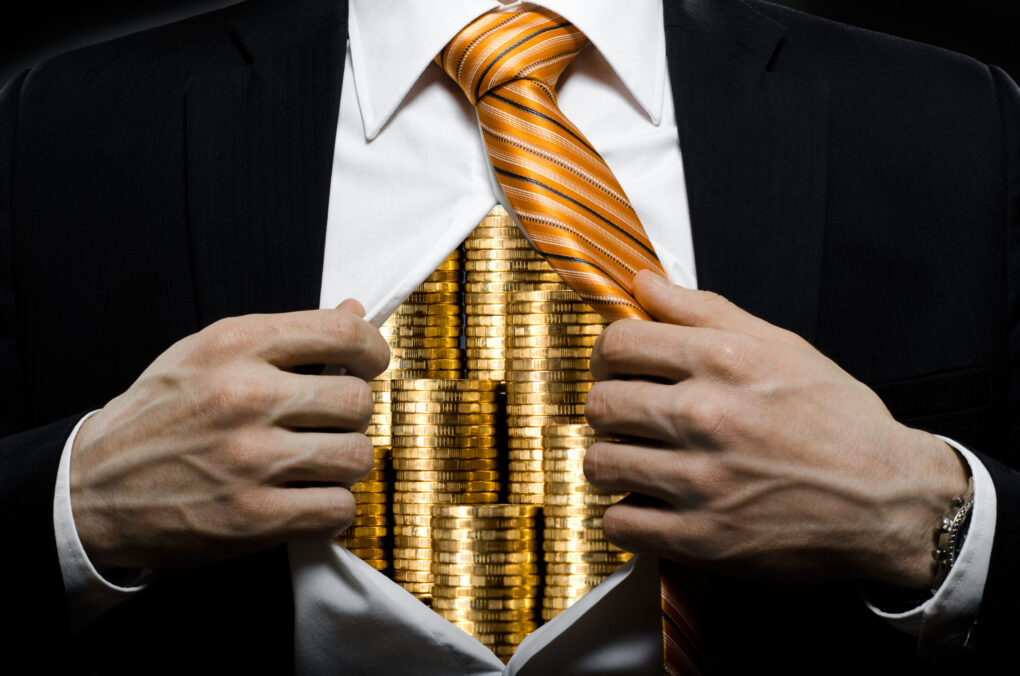 Almost every day we see articles in the media about the lack of money governments have, and how things like nationalisation of the railways are ‘unaffordable’. Then there’s that famous ‘there is no money’ note left by Liam Byrne when Labour left government in 2010. So now we know – there is no money – right?

Where money comes from

Firstly a sovereign government with its own currency – like the UK with its pound – can create as much money as it wants – out of thin air. A recent example of this in the UK was quantitative easing or QE. The Bank of England created £435 billion of new money. How did it do that? A BoE official sat at a laptop and typed the money into an account. In fact, commercial banks do exactly the same thing when they issue loans. Money is created as debt by these banks because they are licensed to be able to do so by our government.

Its worth mentioning deficits at this stage. If a government spends more than it ‘earns’ (in taxes and other income) it will have a deficit. But this is a good thing. Why? Because if the government – public sector – has a deficit then the private sector – businesses and people – will have a surplus – which is good for us. Government surpluses mean private sector deficits and that is bad – for us. For a fuller explanation see this video by David Graeber.

Recession on the way

The UK economy is struggling and growth in the last quarter was 0.1%. We may be heading into a recession. So what can the government do? The government needs to invest in the UK and here is one example of how it could:

2. Some of that money – about 30% – will be returned immediately to the government through income taxes.

3. Most of the rest of the pay rise will be spent by public sector workers and will end up returning to the government in tax because it is taxed as is circulates around the economy. The pay rise will largely pay for itself.

That spending will boost businesses and the UK economy. One of the main reasons why the high street is failing is not internet shopping but the simple fact that millions have no money to spend.

This is a win-win situation which will boost public sector worker morale and wellbeing and help to lift the UK out of the hole it is in. The question has to be – why aren’t the government doing this? I have no doubt there are many MPs who don’t understand how government budgets work but the main reason is the poisonous ideology of neoliberalism and blind faith in the ‘free’ market.

Note: if you want to read more about this I recommend ‘The Joy of Tax’ by Richard J Murphy.