The Giraffe and the Anteater. 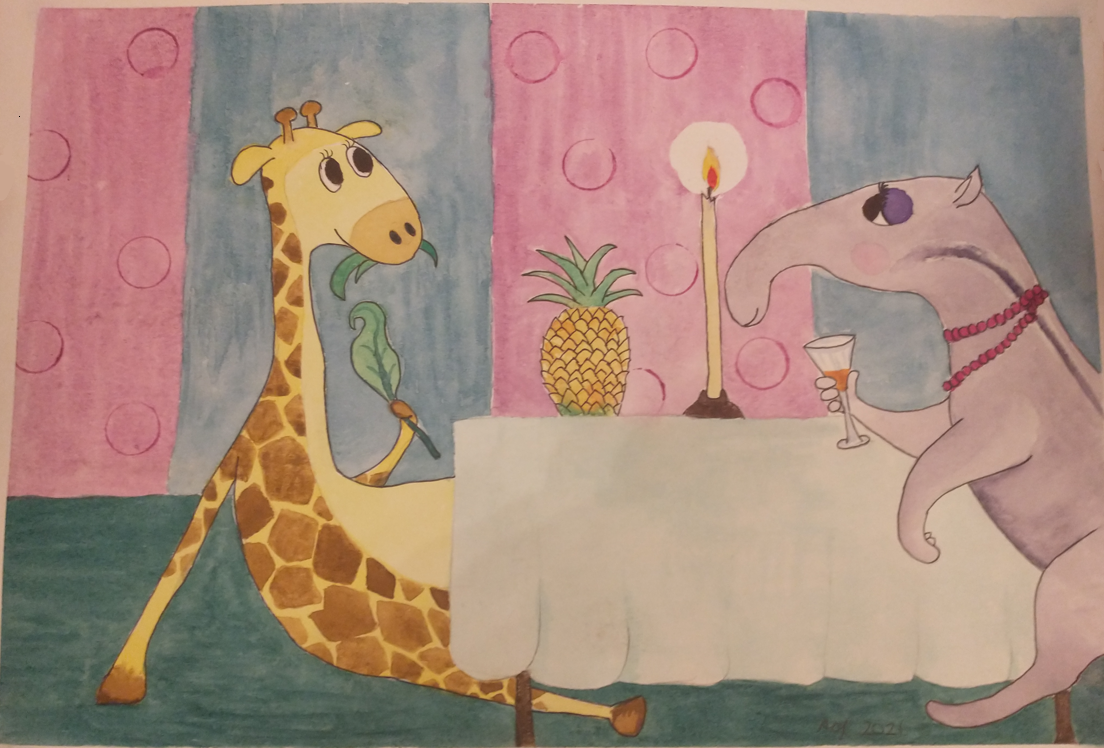