The Downfall of Boris Johnson: All Drama, No Change 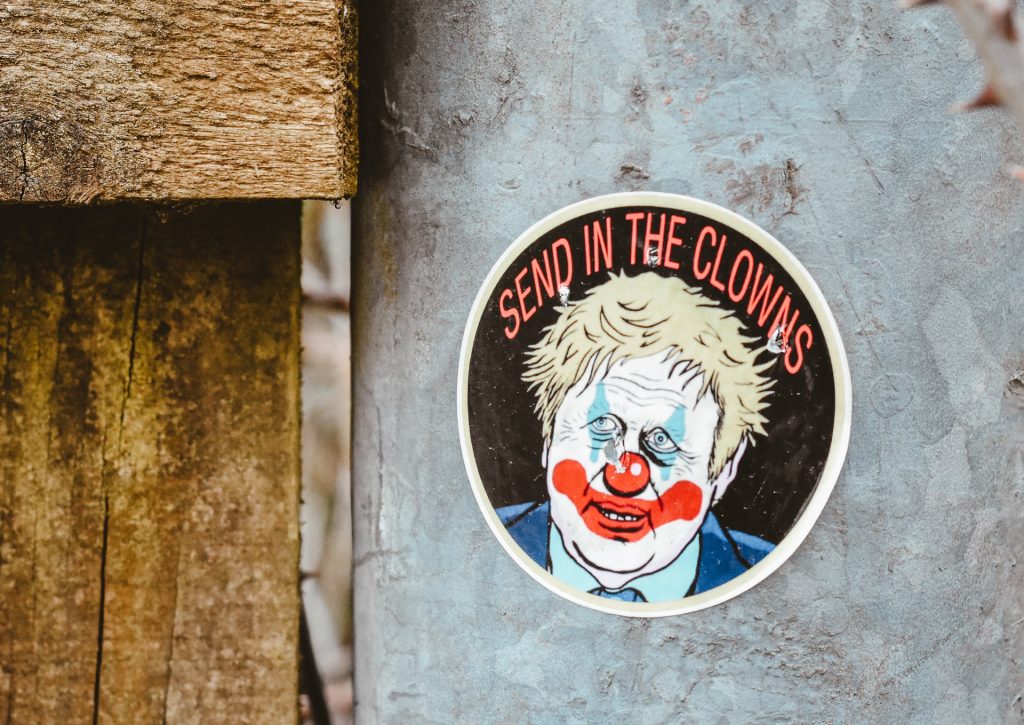 The media circus around Boris Johnson may be colourful, but will anything really change when he's gone? Photo by Hello I'm Nik on Unsplash

The furore over Boris Johnson, the Pincher appointment and cabinet resignations has been front page and headline news recently. For months now, there has been constant media barrage telling us that the Prime Minister, and the Government, is in crisis. But even if Johnson wasn’t Prime Minister, what really would change if another Conservative held that position? And even if the Conservative Government itself fell, what really would change if Keir Starmer’s Labour took the reins?

“The smart way to keep people passive and obedient is to strictly limit the spectrum of acceptable opinion, but allow very lively debate within that spectrum…” – Noam Chomsky, The Common Good

The media circus around Johnson is certainly feeding the notion that there is a lively debate, but when it comes to actual policy, there is precious little debate. With Keir Starmer dropping the game-changing 2019 Labour Manifesto pledges which he promised to uphold in his campaign for the Labour leadership, the vast majority of people have little hope for meaningful change or improvements in their lives even if ‘Labour’ replace the Conservatives at the helm.

While unions and workers are fighting hard in so many areas, the party which is supposed to represent them, ‘Labour’, has abandoned them and joined in with the establishment media-bashing of any form of industrial action.

It almost seems as if Tony Benn’s hypothesis was not only accurate, but prophetic:

“If the Labour Party could be bullied or persuaded to denounce its Marxists, the media – having tasted blood – would demand next that it expelled all its Socialists and reunited the remaining Labour Party with the SDP to form a harmless alternative to the Conservatives, which could then be allowed to take office now and then when the Conservatives fell out of favour with the public. Thus British Capitalism, it is argued, will be made safe forever, and socialism would be squeezed off the national agenda. But if such a strategy were to succeed… it would in fact profoundly endanger British society. For it would open up the danger of a swing to the far-right, as we have seen in Europe over the last 50 years.” – Tony Benn

One only needs to look across the Atlantic and see the consequences of this effectively closed system. With rights to protest being eroded here in the UK, and privatisation creeping into every public service without check or criticism, the future looks pretty bleak.

Many will celebrate Johnson’s downfall, and understandably so. But no one should kid themselves into thinking that Johnson (or even the Conservatives) going is automatically going to lead to any kind of significant or progressive change.

One thought on “The Downfall of Boris Johnson: All Drama, No Change”