The Day Will Come: Review 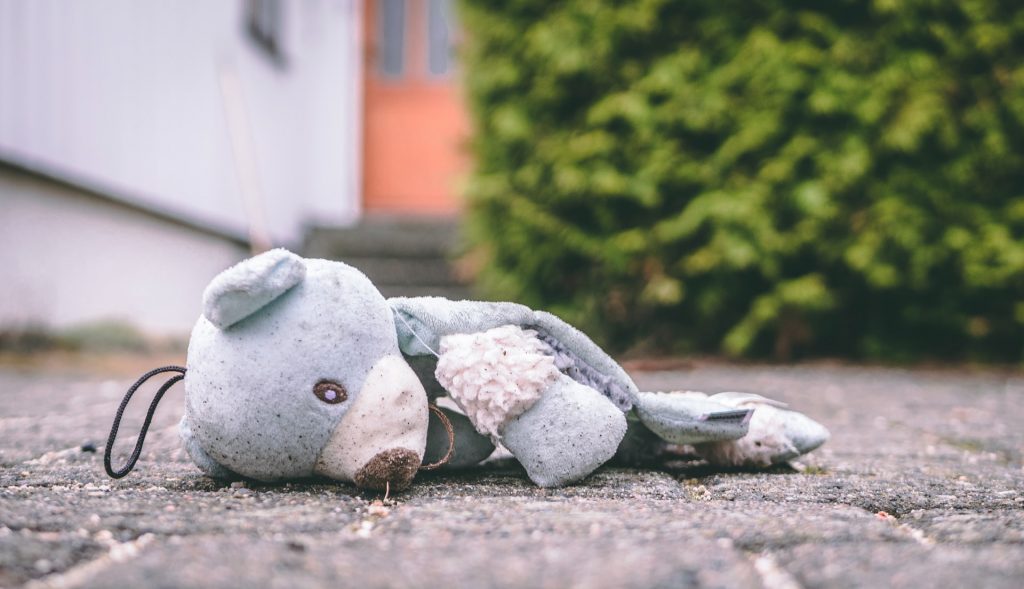 Photo by Trym Nilsen on Unsplash

If you are a fan of Scandinavian drama and can bear to watch something with harrowing scenes I can definitely recommend the Dutch drama, The Day Will Come, on Netflix. Starring Sophia Grobel (of The Killing fame) and Lars Mickelsen (Borgen) the real stars are the children whose systematic abuse is portrayed.

Centred on brothers Elmer (Harald Kaiser Hermann) and Erik (Albert Rudbeck Lindhardt), the story, based on real events, depicts their time in a country orphanage in which sadism was the norm. This is not easy watching as the boys are abused by the adults who are supposedly caring for them. Used as ‘slave labour’ by the headmaster, they are encouraged to brutalise one another. Even teachers who do not approve of the abuse have no option but to go along with it, or leave altogether.

There are a number of issues raised by this mini series from 2016. First, there is the ease with which the adults either turn a blind eye to appalling abuse or take part in it themselves. This series is set in Denmark, but it is easy to find stories of similar abuse from almost every country where such institutions exist. Just this week The Guardian reported on abuse at Colcot where staff systematically abused children. It took a BBC investigation to reveal the extent of the abuse. The company meanwhile was making huge profits.

Tellingly, whilst the abuse was taking place, the home received excellent Ofsted reports. In the drama the first inspector was more concerned to have a nice lunch with the headmaster than to inspect the home. The failure of inspectors to believe that abuse is taking place is one of the reasons why so much abuse continues. Children and vulnerable adults have nobody to turn to. Inspectors somehow contrive to ignore the abuse and to cover it up by giving institutions where abuse is taking place favourable reports.

Ty Coryton a home in South Wales received inspection reports describing it as “good” in all respects. In 2021 a whistleblower produced video evidence of abuse taking place. In its defence the home’s owner Orbis made the following statement:

“During the period since the alleged incidents took place, Ty Coryton has had 78 visits from independent organisations, other providers and authorities who raised no issues relating to the allegations (with the exception of staff and PPE shortages at certain points during the pandemic, which Ty Coryton experienced in common with many other providers during this time). We have received a draft Care Inspectorate Wales report on Ty Coryton which will be published in the coming weeks, which is complimentary of our staff and our service.”

The BBC reports the main points of the “alleged incidents” made by whistleblower Kirsty Edwards:

These are serious allegations but, until a whistleblower came forward, none of the statutory bodies, which are paid huge amounts of money to protect the vulnerable, noticed. Indeed, on the contrary, they gave glowing reports.

The fact is that inspectors do not see their role as protecting vulnerable children and adults but protecting these multi-million pound industries. Orbis Education and Care Limited had a turnover of £23.5 million in 2020, with a profit of £794,009 after tax.

An issue not raised by the Dutch TV series is the role of democratically elected representatives. When family members suspect that abuse is taking place they are led a merry dance, as first the institutions inspect themselves and, surprise, surprise, tend to find little evidence to support the allegations, and then a plethora of official bodies shows little or no concern that abuse may be taking place. Social services, the care inspectorate, the children’s commissioner, the older people’s commissioner and the Information Commissioners Office refuse to act on ‘individual concerns’, leaving complainants with nowhere to go. MPs and, in the case of Wales, members of the Senedd, are not enthusiastic about taking on these quangos which offer employment opportunities for them when their political careers end. There are, no doubt, politicians who are prepared to take up individual cases, but most simply pass the matter back to the regulatory bodies who may express sympathy but do nothing to resolve the issue.

Abuse occurs, as in the drama, because what I can only describe as immoral psychopaths commit abuse when given the chance. For most dramas that is the end of the story. Each case is treated as if it is just a few bad apples. But these bad apples do not continually get away with it by accident. Abuse, which we now know to be widespread, occurs because of failures at the heart of the regulatory systems ostensibly set up to protect the vulnerable. Politicians who lack either the political will or the political courage to do anything about this are, by their inaction, culpable.

What should happen? First, people do not make allegations of abuse lightly. Time and again we hear from victims that they were not believed or were intimidated into saying nothing. Demanding definitive proof will always favour the abuser over the abused. For sure not every allegation of abuse is sustained, but we must start with a position of taking the allegations seriously. Inspections need to be carried out by genuine independent individuals, not by professionals who have built up a cosy relationship with those they are inspecting. Institutions must be open, transparent and accountable to those they serve. These are not revolutionary demands, simply the minimum required if more stories like those portrayed in The Day Will Come are not to emerge twenty or thirty years after the damage has been done.