The Connection Between Deservedness, Resources, and Normalcy 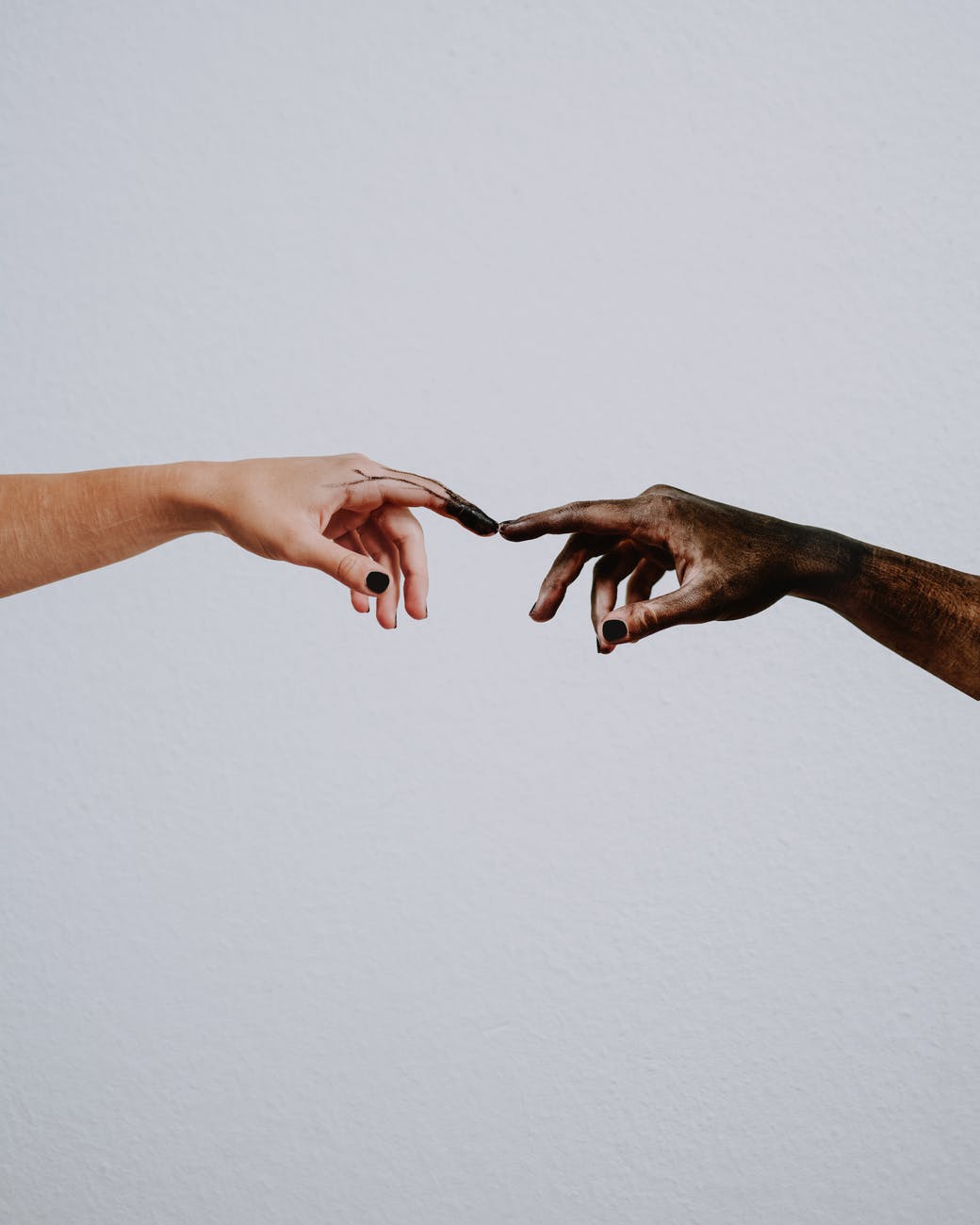 Respect is a moral choice

“… all legacies are a mutation of those that predated it. In this way, legacy is not a product of life, but an independent external entity that supplements life with a purpose.”

People create a baseline according to what they can assume. Put differently, if one never questions whether something will change, it becomes synonymous with reality itself. As a simple example: you are just now realizing that you are about to blink and see darkness. When you don’t think about it, the darkness never registers; by normalizing it as part of reality, we never acknowledge its existence. This perception of reality is an often neglected difference between how people understand the world: the resources they assume as constant will fundamentally dictate what is normal and expected and what is subnormal.

Consider two children, “boy” is the son of a single mum with two jobs and “girl” is the daughter of an entrepreneur that provides for the family comfortably through investments. There is an immediate desire to project a moral judgement on these lifestyles depending on where you – the reader – find yourself. Some will empathize with the entrepreneur and some will empathize with the single parent. But this isn’t about judgement on the parents, it’s about what the children will normalize.

In the viewpoint of “girl”: people deserve luxuries, parents, and free time. These are part of reality, and as such won’t be questioned. These things and all the benefits that come with them are normal. They are expected. They are deserved. It is completely reasonable to act on that reality and expect others to operate within that standard as well.

In contrast, “boy” will have a different worldview: people need to compete to survive, to figure out things without help, to struggle. The day to day interactions with the world will dictate that this is “true” and – like with “girl” – morality will be constructed around this reality.

If we wanted to throw in an additional complication to the situation we could also consider how the culture respects the patriarchy. But for the sake of simplicity, that will be ignored; although I urge the reader to do so.

So the stage is set, two realities existing in contrast with each other. What happens when they collide? As often happens, people justify their deservedness in respect to others. Unless an attempt is made to understand (which very well could be impossible without outside influence), “boy” will see “girl” as excessive, and “girl” will see “boy” as subnormal. Of course this can only lead to envy or dehumanization respectively, and I think we can all agree this is counterproductive.

Is this inevitable? Are we as humans doomed to live in different realities? No. Clearly this is not the case, society shows us this. And there is a simple solution which we all employ daily: cooperation. If “boy” and “girl” start to cooperate under a common task, and both are demanded to abide by the same expectation, then “girl” will start to accept the excessiveness of her own life and “boy” will start to know he deserves more. Normality ought to be a standard which everyone can abide by (considering the resources of a community), but we rarely think of it that way. Instead, normality is individualized due to community consciousness (which could indicate how people are living) being suppressed or ignored.

A divided society is a natural trend, and for good reason. If the comfortable don’t have to acknowledge those who are suffering, they won’t reflect on their own “deservedness”. We see this division within all of history and still promoted via (as an example) the hierarchies built into capitalism. So communities develop and echo chambers form with myths around the “them” that literally believe in a different reality. We cooperate amongst ourselves and vilify those that want to reach out and form a bridge for fear of the narrative being undermined. This causes separate realities and those with more resources will get bigger platforms and dictate that conversation.

“Don’t talk about how much money you make”; “don’t complain”; “people are lazy and don’t deserve as much”: all these rhetorical techniques need to be rejected as anti-normalization. They are creating a partitioned society in which the majority do not deserve life without competition and the comfortable don’t understand the struggles of the suffering.

We all deserve the same amount regardless of what we have come to expect. Validation and normalization of the “subnormal” can only happen by using their perspective to evaluate excess (be it others’ and our own). Regardless, a bare minimum baseline must be set: life IS DESERVED; respect IS DESERVED; consideration IS DESERVED; with NO exception. Only through normalizing and FULLY BELIEVING this reality can we demand and act on achieving more.