COP26 Saving Capitalism not the Planet 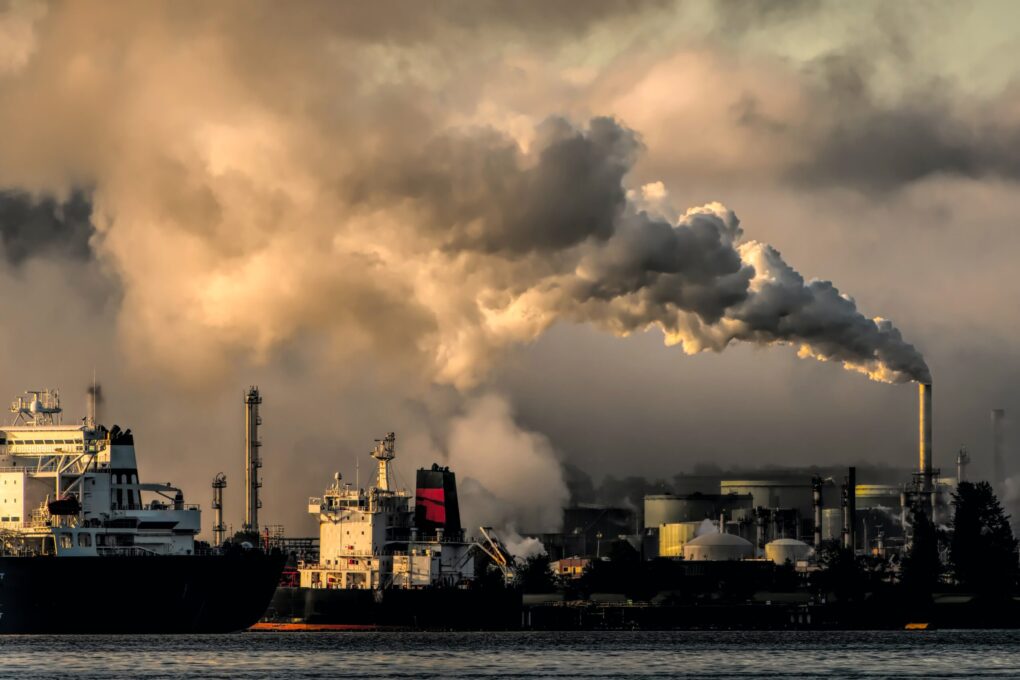 Photo by Chris LeBoutillier on Unsplash

Welcome to the climate con which is COP26 in Glasgow. Here, governments, NGOs, and corporates are supposed to be working together to limit global warming to the 1.5º centigrade target set in the Paris climate agreement. Each country will set itself a Nationally Determined Contribution (NDC), and there is talk of a $100,000 billion contribution – small change in global terms – to help countries in the global south deal with the current impacts of climate change. Outside the conference, there is a mass of activity – speeches, singing, marches, and music – carried out by climate activists from all over the world. Before this COP started, we were told that this was humanity’s last chance to take real action to avoid the climate crisis becoming a climate catastrophe.

But there is a real problem with this COP. As with other COPs, delegates from the very corporations who are the biggest carbon polluters are in attendance. Not only this, but they have the largest delegation, bigger than any country! The aim of these delegates is not to protect the planet, they’re really there to protect their business interests. They do this by peddling business ‘solutions’ to the climate crisis such as carbon offsetting – pour out CO2 and plant some trees – and carbon capture and storage (CCS), an unproven technology in which CO2 outputs are collected and buried underground. According to Global Witness:

“What we are seeing is the putting forward of false solutions that appear to be climate action but actually preserve the status quo, and prevent us from taking the clear, simple actions to keep fossil fuels in the ground that we know are the real solutions to climate crisis.”

As George Monbiot said recently, this isn’t just greenwashing by corporations it’s ‘green waterboarding’. Furthermore, campaign groups argue that the World Health Organisation didn’t get serious about banning tobacco until all the lobbyists for the industry were banned from WHO meetings. They want the same treatment for oil and gas companies at COP, and they’re right.

The only way to prevent catastrophic climate change is to keep fossil fuels in the ground, but that is a threat to major business interests, hence the confidence trick of ‘net zero’ instead of what we need – zero – which allows corporations to continue pouring carbon into our atmosphere. And then there is the issue of subsidies. It’s unbelievable but true. The IMF has found that:

“The production and burning of coal, oil and gas was subsidised by $5.9tn in 2020, with not a single country pricing all its fuels sufficiently to reflect their full supply and environmental costs. Experts said the subsidies were ‘adding fuel to the fire’ of the climate crisis, at a time when rapid reductions in carbon emissions were urgently needed.”

The scientists of Carbon Action Tracker (CAT), a globally respected group, are predicting that the result of COP26 will be a disastrous rise in global heating of 2.4ºC.

So what does need to be done? We need to shut down all coal mines and halt all new oil and gas extraction, and we need to scrap all subsidies for fossil fuels. This, combined with a carbon tax and a green new deal would be a good start. Then we need to start to focus on degrowth. If you want to know more about what degrowth is and how it works watch this video in which Jason Hickel explains how it works. I recommend you read Jason Hickel’s book – Less is More.