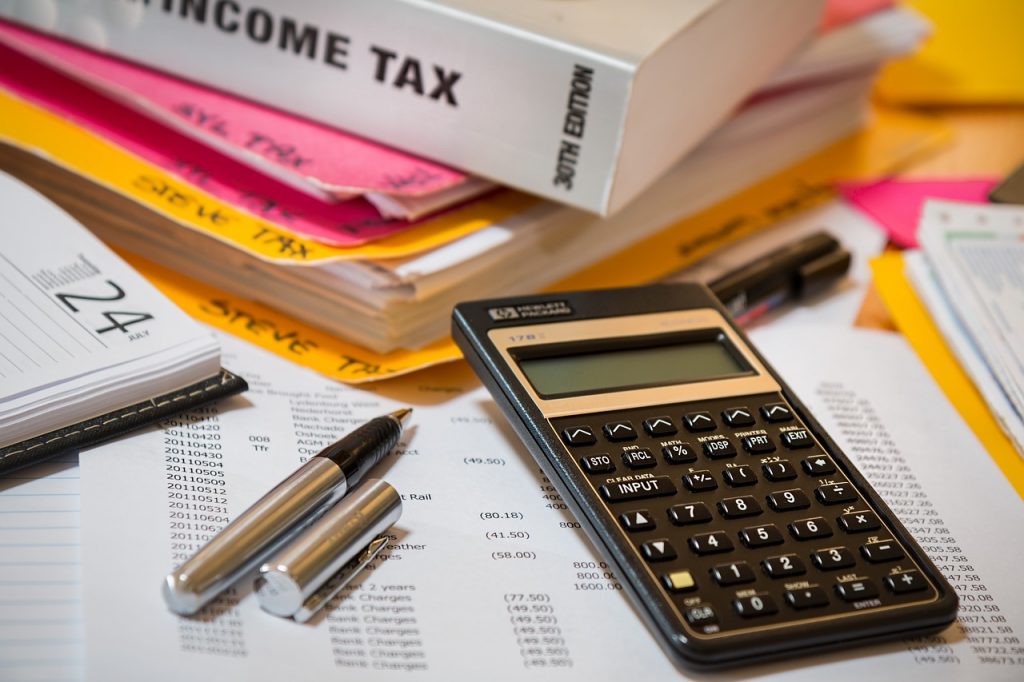 TORY leadership contenders are promising tax cuts with leading contenders Rishi Sunak and Liz Truss publicly falling out over the issue. When Sunak said he wanted to cut taxes, but not yet, he was called a socialist ’tax and spend’ Chancellor by leadership rival Liz Truss. Sunak responded that Truss was the real socialist for wanting to cut taxes and increase borrowing. It got so heated that they refused to share a platform and Sky News cancelled their debate.

Interestingly, unlike when an actual socialist, John McDonnell, produced his fully costed plans in 2017 and 2019, the press have not challenged the claims that these uncosted tax cuts will promote economic growth. Of course, the key difference is that, if introduced, they will benefit the rich and not the poor.

Tax cuts do not impact on economic growth

None of our media pundits have mentioned that there is considerable research showing that tax cuts for the rich do not have any significant effect on economic growth and unemployment and actually lead to higher income inequality.

Those are the central claims of an LSE study, led by David Hope and Julian Limberg published in 2020 based on 18 OECD countries. It draws on economic data from the past half century – a period during which taxes on the richest have fallen. A committee of MPs looking into taxes collected from the super-rich noted that, between 2010 and 2015 as income tax receipts from high net worth individuals fell by 20%, income tax from all taxpayers increased by 9%.

Hope and Limberg were clear that the detailed study sent a very clear message to governments that taxing the rich to fund the financial costs of the pandemic would not harm their economies. They pointed out that the pandemic has actually sharpened wealth divisions, with billionaires seeing their wealth increase by 27.5% , and the world’s poorest suffering most.

The arguments for tax cuts are simply not supported by the evidence. In the UK it is the poor who are being expected to pay for the impact of Covid and the continued economic mismanagement by this Government. If the wild promises of most of the leadership hopefuls are anything to go by, it will be the working class who will be the real losers – again!

The impact won’t just be felt in the pockets of the working poor through the increased use of food banks and homelessness. Current tax revenues are still not sufficient to address the climate emergency, reform and fund the NHS, sort out policing, manage delays in the judicial system, get education back on track, overhaul public transport, and repair the roads. The leadership hopefuls are gambling that their base, mostly quite well off, prefer tax cuts to public services. That may work with the Tory faithful but the public are starting to see through them.

John Kenneth Galbraith, the economist popular in the 1960s and 1970s summed up this selfishness as “Private Affluence, Public Squalor”. Never have truer words been spoken.