Take A Look Through The Overton Window 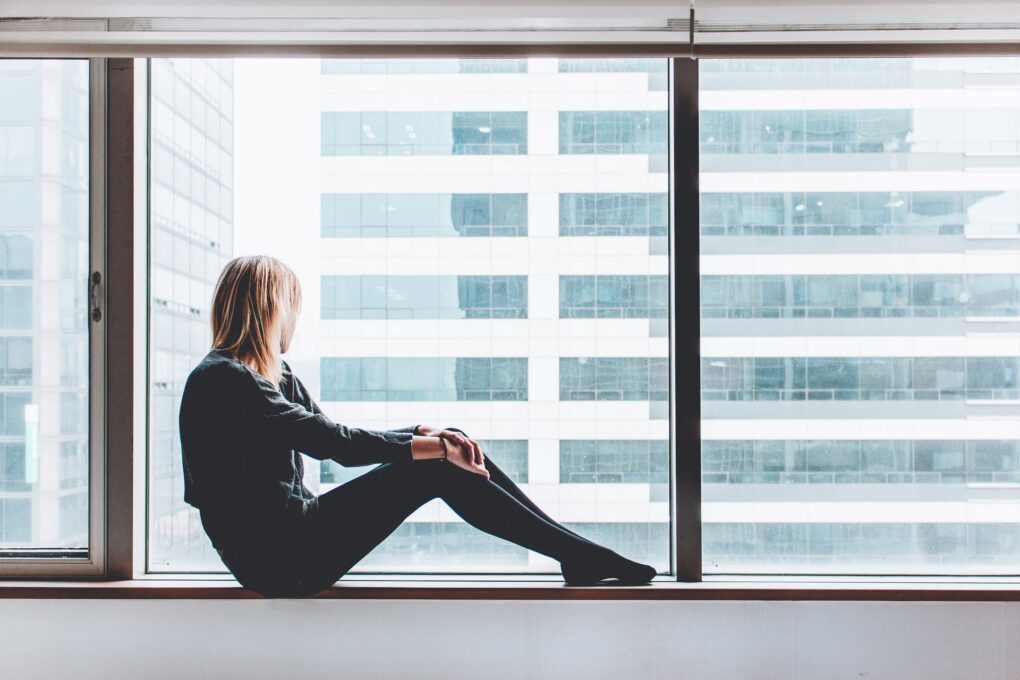 Following last week’s look at the psychological assessment tool known as the Johari Window, this week it’s the turn of the Overton Window.

What is The Overton Window

The Overton Window owes its existence to a political analyst, the late Joseph P. Overton, who realised a fundamental truth about his topic of study, American public policy.

According to The Mackinac Centre for Public Policy, of whom Joseph Overton was a senior vice president,

An idea’s political viability depends mainly on whether it falls within this range, rather than on politicians’ individual preferences. [Wikipedia article]

The key concept of the Overton Window, as discerned by Overton and developed by his Mackinac Centre, was that the public mood sets the politicians’ agendas.

The term ‘Overton window’ was given to this theory by Overton’s colleague, Joseph Lehman, after Overton’s death.

At its core, there is a range of talking points on any given topic, whose acceptability ranges from ‘policy’ through to ‘unthinkable’. The terms in the diagram come from political commentator Joshua Trevino.

The ratings are arranged in a vertical line, with Unthinkable at the top and bottom, and Policy in the centre, like this diagram:-

The Mackinac Centre is aware the Overton Window can easily be shifted in any direction by prevailing public opinions. In their FAQ page, they answered this question:-

Can the Overton Window be shifted by lies, distortions or misunderstandings?

Yes, but it’s obviously wrong to intentionally disseminate misleading information. The Overton Window reflects what society believes, which can be as easily influenced by truth and facts as it can be by inaccurate or deceptive information. Even mistakes can shift the window. The massive underestimate of Medicare costs probably contributed to the programme’s creation in the 1960s. The false belief that weapons of mass destruction would be found in Iraq contributed to support for that war.

(emphasis in above paragraph mine).

Some of you astute readers might be beginning to see where I am going with this article.

The Wikipedia article describes the phenomenon of Overton Window shifting as follows.

If, by now, you might be thinking back to 2016, when the major topics of debate were Brexit over here, and the rise and rise of Trump in the States, think on about how the media’s manipulation of the public mood in 2016 led to Brexit and the election of Trump, and more recently the rise and fall of the cult of QAnon in 2020.

The roles of AIG and Cambridge Analytica, who were instrumental in skewing public opinion back then in favour of both the Brexit referendum and Trump’s election, may now begin to look even more sinister, in the light of the recent whistleblower testimonies to Congress asserting Facebook’s social media practices.

Not Off The Hook

However, our mainstream news media and press are not off the hook. By allowing channels such as GB News to dominate the digital airwaves; by citing right-wing pundits such as Breitbart and Guido Fawkes as credible news sources; by confusing opinion pieces and factual coverage; and by discounting news reportage from independent news sources with a left-wing or moderate centre viewpoint, our Mainstream Media fancy themselves as being major power players, declaring the position and scope of the Overton Window in news discourse, rather than gauging the actual public mood.

And our politicians, believing the media, have been acting accordingly, behaving with an increasingly strident, erratic fervour which, at some times, almost borders on introducing jackboots and armbands.

But it’s the media which is behind both the politicians’ rightward leanings and the mood of the general public. If all the readers and viewers see and hear are the same right-wing and centrist pundits over and over, the hand-picked ‘audiences’ and panelists on the BBC’s Question Time, and the vile headlines on tabloid rags and papers such as The Daily Mail and The S*n, people may start to believe that it is okay to normalise radical, even unthinkable, right wing policies.

That is what they who control the media want to happen.

What Can We Do?

The right wing of the British population are bent on turning the UK into a fascist regime. To do that, they are attempting to normalise hideous concepts such as making it illegal to rescue refugees, for instance, or to normalise bigotry in normal society.

There are what they consider to be soft targets – trans people on the LGBTQIA+ spectrum; the GRT community; refugees; Europeans; and Muslims. By pushing poisonous narratives against these soft targets, their belief is that they can eventually stretch the range of narratives to include the harder, protected categories – the full LGBTQIA+ spectrum, BAME people, and the Jewish community. Their intent is to normalise public hatred.

Shift to The Left

But just as the Overton Window can be shifted to the right, it can also be shifted back to the left, and broadened to cover the ideas that we deserve a living wage, a four-day working week, equality restored to the workplace, and tolerance of diversity, of transness and other LGBTQIA+ identities, of BAME and GRT peoples, and even normalise the criminalisation of bigotry, sexism, and homophobia.

We, as a national community, need to speak out, to shift the public’s mood, to move that Overton Window back to the left, and to wrest it away from the billionaires in control of the media who are playing Citizen Kane with the country’s history, and gambling away its future.

Our mood – the public’s mood – determines what the politicians should consider to be normal. Our opinions, not the billionaire press barons’, determine what laws our policymakers enact.

The last word on this topic must come from The Mackinac Center.

To get an idea of how the Overton Window can change over time, think about the Prohibition Era. Just a few generations ago, the sale and use of alcoholic beverages was made illegal by federal law, suggesting that this policy was safe inside the Overton Window. But fast forward to today when people poke fun at the folly of Prohibition and virtually no politician endorses making alcohol illegal again. The Overton Window has clearly shifted, and Prohibition is no longer within its borders.

The Overton Window doesn’t describe everything about how politics works, but it does describe one key thing: Politicians will not support whatever policy they choose whenever they choose; rather, they will only espouse policies that they believe do not hurt their electoral chances. And the range of policy options available to a politician are shaped by ideas, social movements and shared norms and values within society.

So, if you’re interested in policy change, keep the Overton Window in mind, as it is a helpful guide. If your idea lies outside the window, trying to convince politicians to embrace it is a steep hill to climb. You’ll likely need to start at the ground level, slowly building support for your idea throughout the broader society, and then if it catches root there, politicians will eventually come onboard. Even if the policy change you care about most currently lies within the window, maybe you should re-evaluate if there’s a better option that you’re not considering because it lies outside the Overton Window and no current politician endorses it.

We have a window of opportunity here. Let us act, while it is open.