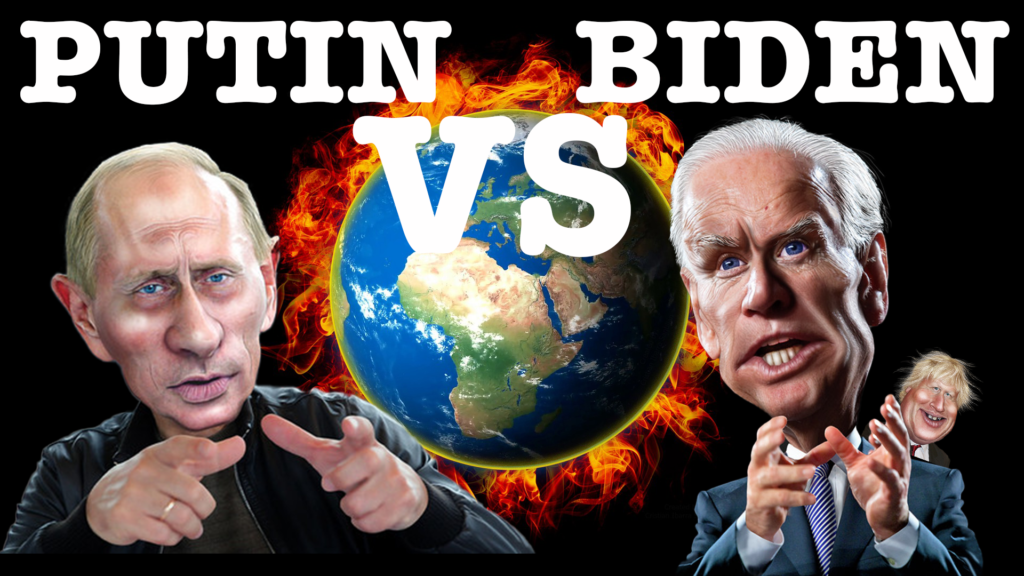 WE began the week with warmongering voices coming mainly from the West, in particular the US, but I don’t think many of us expected the situation to escalate so quickly,… 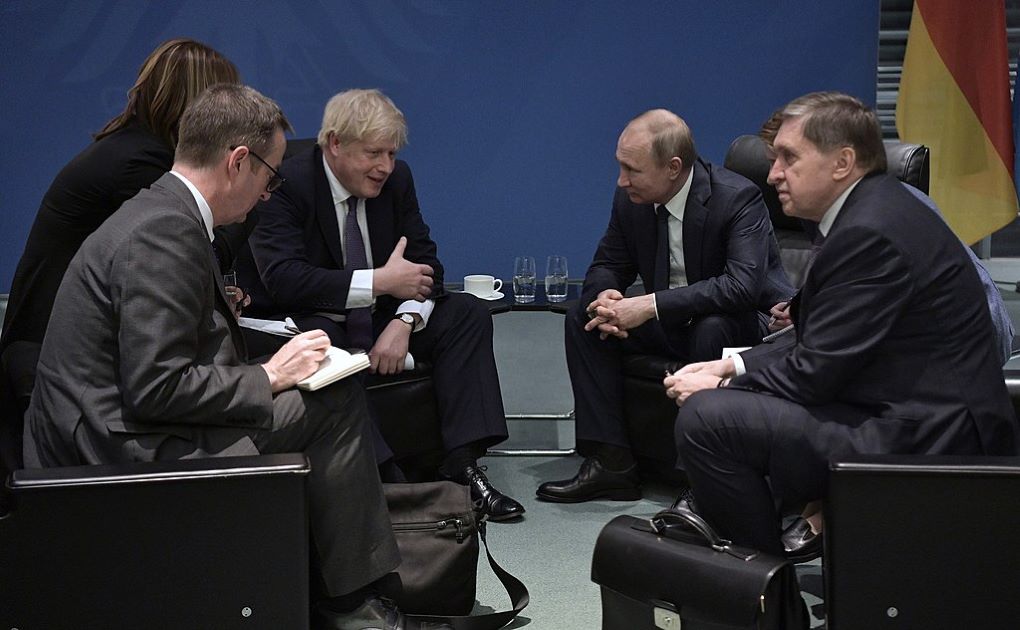 Why has the UK response to Russia’s invasion of Ukraine been so weak? Boris Johnson has previously declared he would come down, “like a steel trap in the event of…

Russia invading Ukraine has united opinion in the West. Putin has gone too far. He needs to be taught a lesson. The only disagreement is on how severe that lesson… 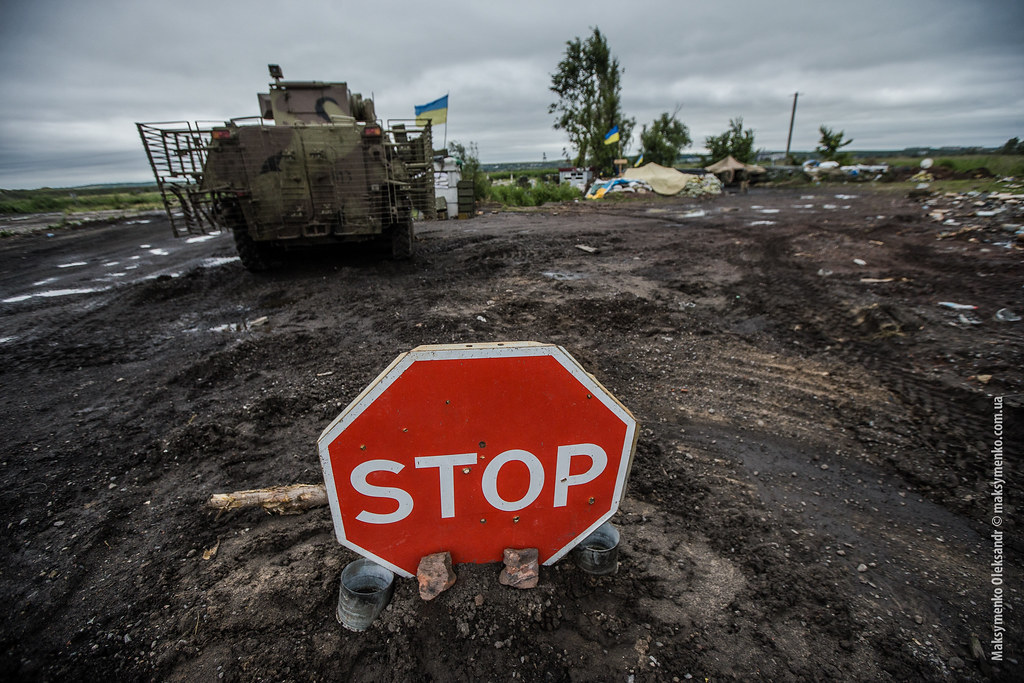 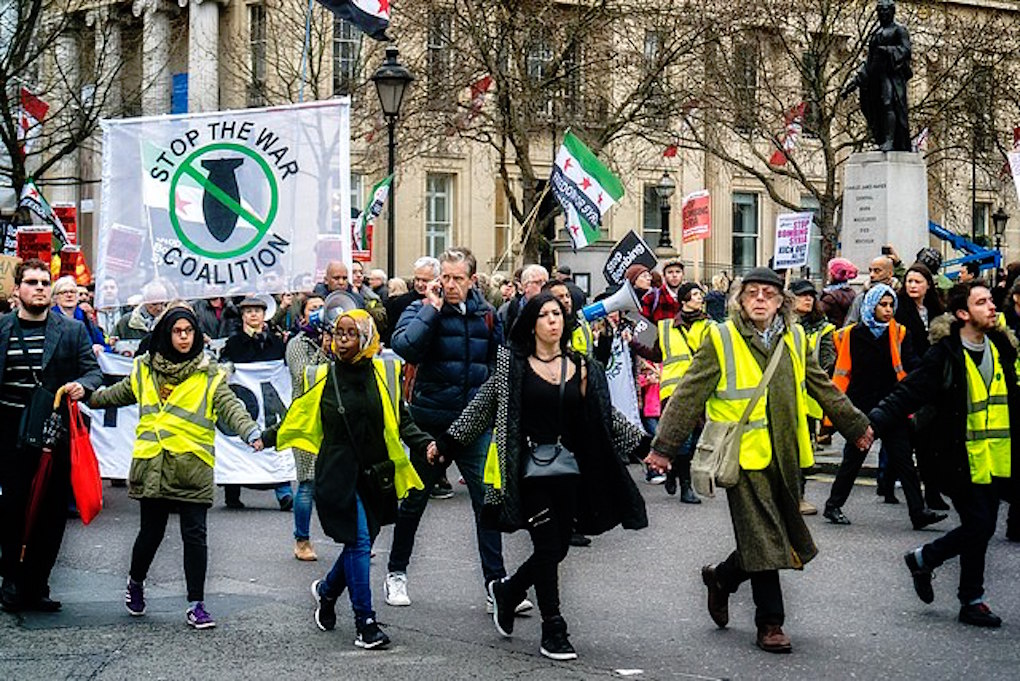 Ukrainian president calls on the West to calm down

WHILE US President Joe Biden continues his warmongering attitude regarding the Russian-Ukraine situation, followed by lapdog Boris Johnson and lapdog in training Keir Starmer, Ukraine’s president is trying to calm… 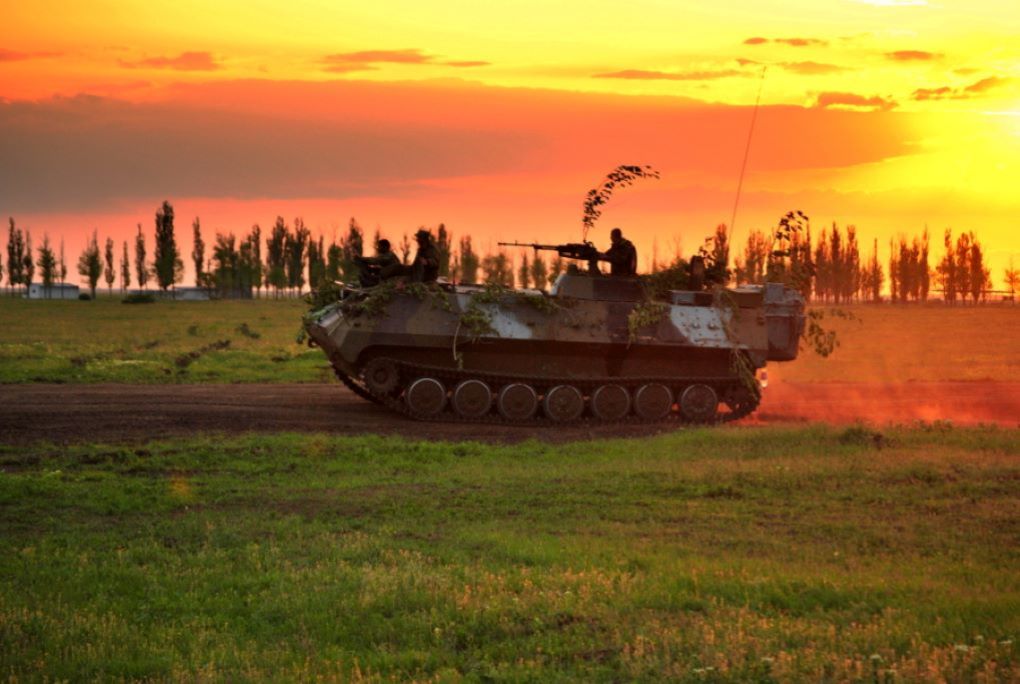 Russia has stationed 100,000 troops on its border with Ukraine. Will it invade or is this just a show of strength to force concessions from NATO?  Putin Most of the…

Kazakhstan: Another Stain on Blair’s Reputation

ANOTHER day, another so called democracy on the skids. This time it is Kazakhstan. In a country infamous for repression and the abuse of human rights, President Kassym-Jomart Tokayev has… 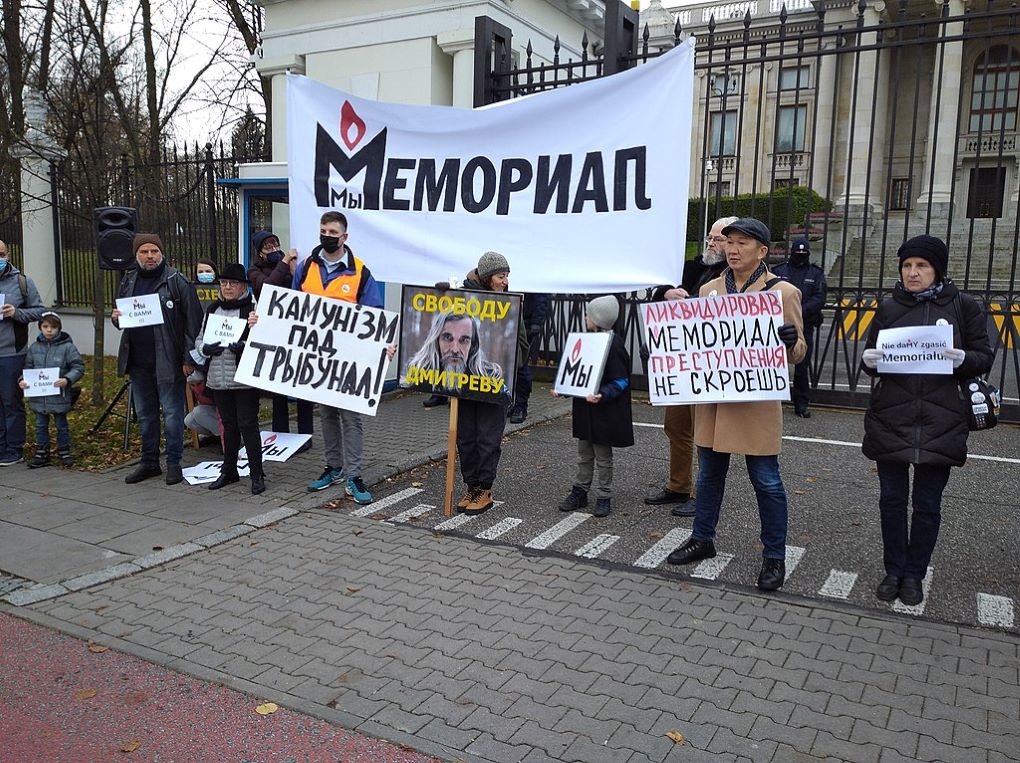 Ukraine: Is Russia going to invade?

Will Russia go to war with Ukraine? Russian troops are massing on the border, prompting fears they will launch a major offensive in the new year. Similar troop movements and…