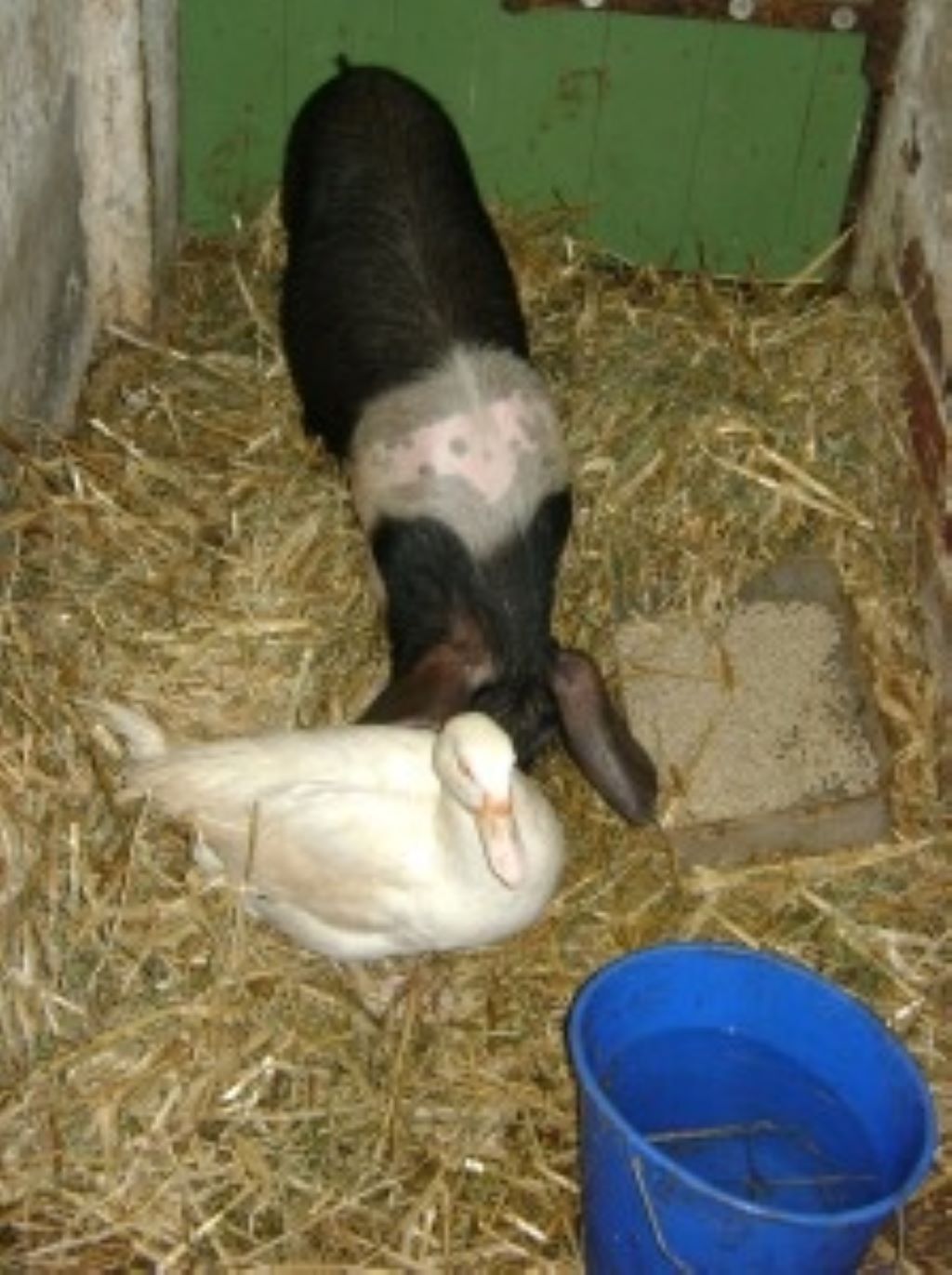 Lucky the Duck and Hannah the Pig. Photograph by Mike Stanton
Culture Issue 010

In the previous issue of Critical Mass I wrote about how I came to write Lucky Goes to Market. I promised to share it with you and here it is!…