Sunak and Javid quit. Johnson next? 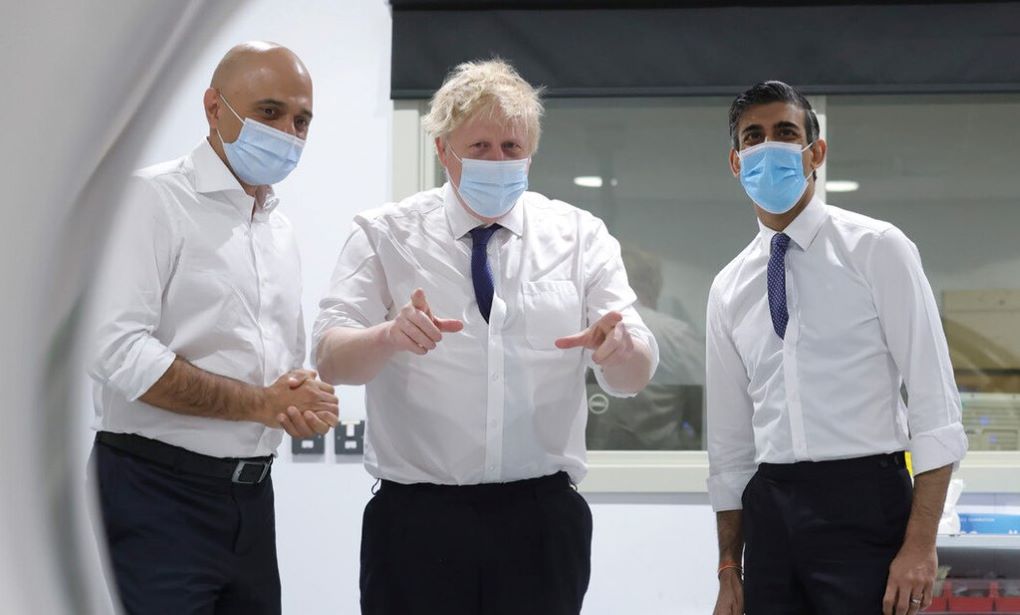 Chancellor Rishi Sunak and Health Secretary Sajid Javid have resigned from the government of Boris Johnson.

Yesterday’s revelation by former senior civil servant, Sir Simon McDonald, that Johnson had been briefed on the outcome of a previous enquiry into MP Chris Pincher’s conduct and that the complaint had been upheld, came after ministers had been briefed to tell the media that the PM did not know about a previous allegation against Mr Pincher, when, in fact, he did know.

Apparently all the lies that Johnson has told in the past did not offend his ministers enough to make them resign. But being briefed to lie on his behalf and be caught out lying was too much.

Javid made it clear that, following the vote of no confidence, he had expected Johnson to show, “humility, grip and new direction. I regret to say, however, that it is clear to me that this situation will not change under your leadership”.

Sunak hinted at the policy rift between him and Johnson over fiscal policy. His reference to, “a low-tax, high-growth economy, and world class public services,” was Treasury speak for government cuts, a public sector wage freeze and more privatisations to save the economy from recession. Johnson values his own popularity more and is only really comfortable when announcing good news. Sunak does not believe that Johnson has the stomach or the credibility to deliver what capitalism demands.

The ‘big beasts’, who have resigned may write fine words in their resignation letters but everyone who has served in the Johnson Government did so knowing he was a bully and a liar, and unfit for high office. They were motivated by personal ambition, and it is that same ambition that motivates the rats to leave the sinking ship.

Sunak and Javid may have stolen a march on their rivals. But whether they quit or remain, all Tory MPs of whatever rank will be motivated by what’s in it for them and their class. Whatever their protestations about Queen and country, we common people will not feature in their calculations at all, apart from our value as voting fodder.

With the Tories in disarray and the cabinet divided, forget all the speculation about leadership battles and snap elections. Seize the moment and step up trade union action over wages, jobs and conditions. Sunak and Javid have not quit over political principles. Capitalism is in crisis and the ruling class is divided. Now is the time to strike.