Stop the War in Yemen 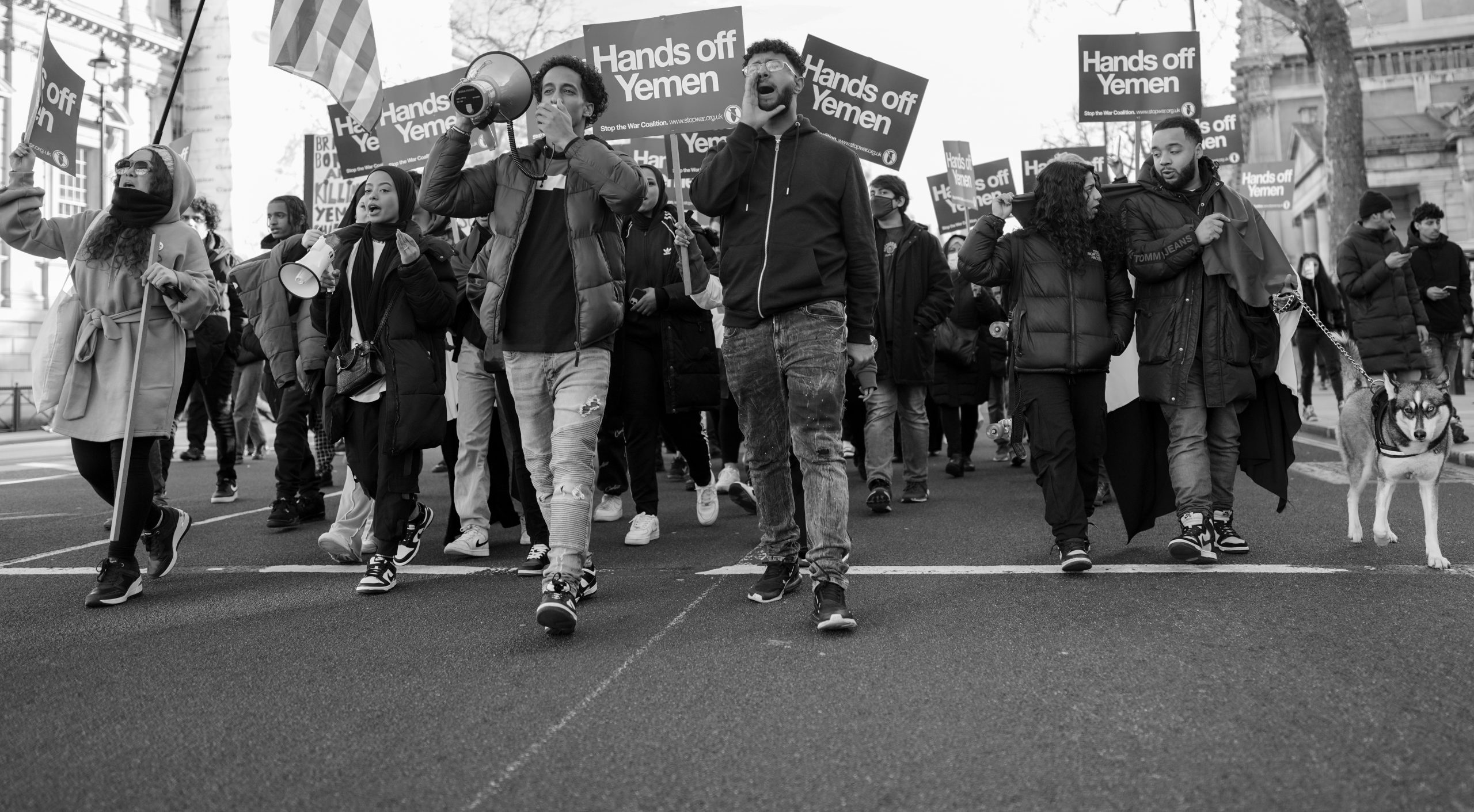 Peace talks aiming to stop the war in Yemen are planned between 29th March and 7th April. The war, which began in 2014 when Houthi rebels ousted the government, is widely regarded as a proxy war between Iran, who back the Houthi rebels, and Saudi Arabia, who are leading a coalition to restore the ousted government. The talks are being organised by the Gulf Cooperation Council, based in Riyadh. But Houthi rebels want to meet on neutral ground.

The prospects for peace are bleak. The war has stepped up in recent months. The rebels are trying to consolidate their hold on the north by taking Marib, already home to 2 million refugees from the conflict. Saudi air strikes are becoming more frequent, from 600 a month in 2021 to more than 1400 in January and becoming more indiscriminate. In January they hit a detention centre holding 1,300 pre-trial detainees as well as 700 migrants. The UN reported 91 deaths, and 236 others were injured.

Tens of thousands of people have been killed, including 14,500 civilians. But indirect deaths run into hundreds of thousands as the devastation threatens millions with famine, while Covid rages unsuppressed. Nearly half the population (13 million) are already reliant on food aid programmes. This could rise to 19 million before the end of 2022.

United Nations special envoy, Hans Grundberg, is trying to arrange a truce in the fighting during Ramadan, which begins in April, to allow humanitarian aid into the country. But a recent international pledging conference in Geneva only raised $1.3 billion, far short of the $4.3 billion that the UN was seeking. Saudi Arabia and the UAE did not pledge anything. They headed the donor list last year but now prefer to give their aid where it gives them the most political advantage. They do not want to help the UN feed starving people in areas held by the rebels.

This weekend the rebels launched drone and missile attacks against Saudi infrastructure and damaged an oil refinery. Saudi oil is seen as vital to the western world. Hence Johnson’s grovelling visit to Riyadh last week to secure additional supplies of oil to ease our reliance on a war criminal who bombs civilians in Ukraine by courting another war criminal who bombs civilians in Yemen.

But Saudi Arabia is our ally. We sell them the arms that rain devastation upon Yemen. We provide UK personnel as technical advisors to support their war effort. We ignore their abysmal civil rights record and complete lack of democracy. Saudi Arabia executed 81 pro democracy activists as ‘terrorists’ last week to demonstrate their complete disregard for human rights.

This is not just about the hypocrisy of our government, which profits from the war in Yemen while posing as a defender of democracy in Ukraine. Yemen relies upon the Ukraine for a third of its grain imports, grain that may not be planted or harvested this year. We have to stop the war, both in Ukraine and Yemen.