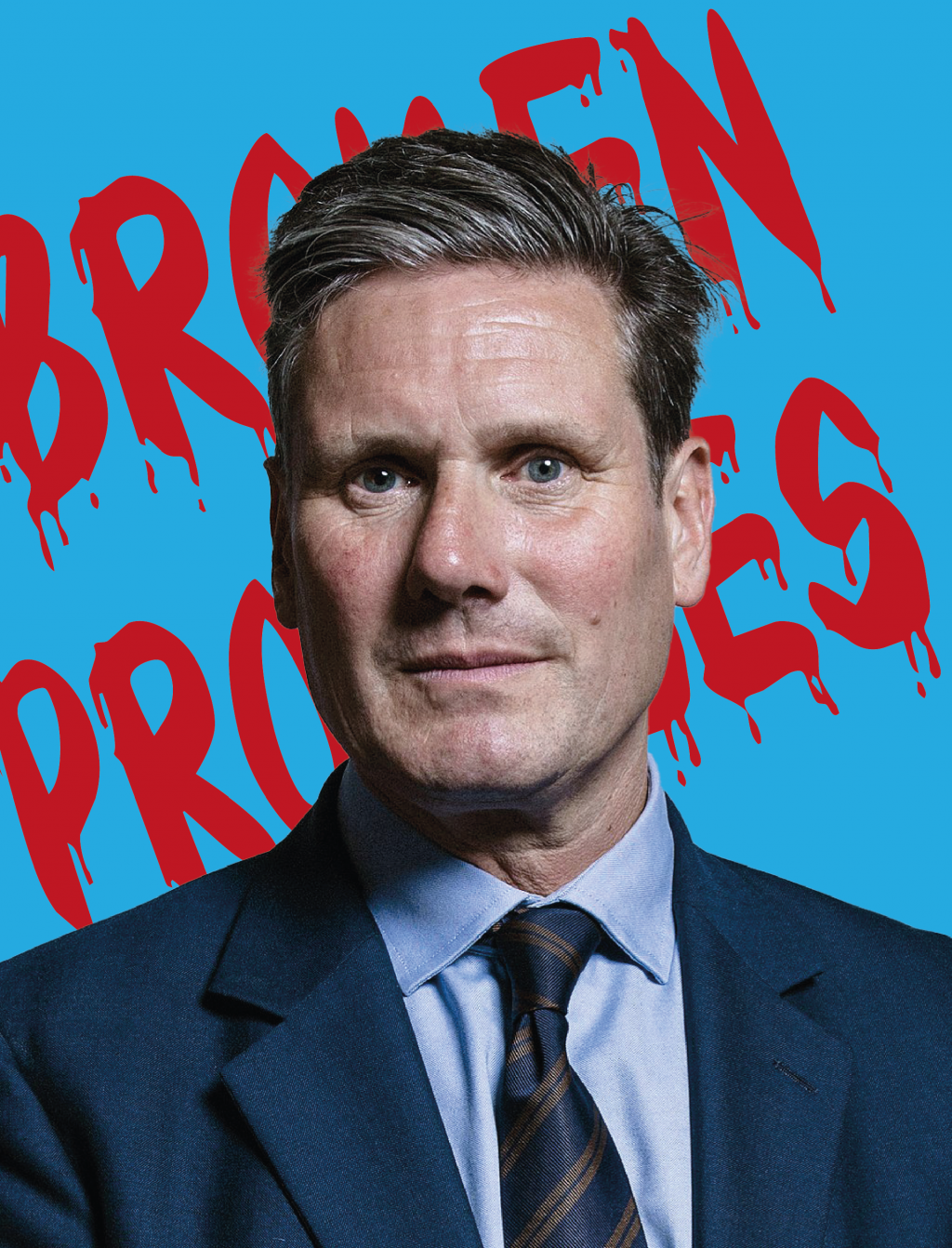 When Keir Starmer addressed the Confederation of British Industry (CBI) yesterday he repeated the big lie that immigration is responsible for driving down wages in the UK. Nigel Farage was delighted. He declared, “Starmer is now repeating the UKIP 2015 manifesto.”

Starmer at the CBI

Starmer told the CBI that UK bosses had relied on cheap foreign labour for too long and that they would be expected to train British workers and pay them more. But is it true that immigration is the cause of low pay? Academic studies often contradict each other but do agree that the impact of immigration on wages, whether positive or negative is quite small and varies from industry to industry. But the state of the economy has a greater impact on wages.

In industries that have come to rely on migrant labour, like agriculture, hospitality, and health and social care, downward pressure on wages and conditions has been driven by cutthroat competition and privatisation, not by immigration. The fightback against low pay in these sectors is now being led by migrant workers organising themselves in trade unions. Did Starmer tell the CBI they should encourage trade unions in their workplaces in order to drive up wages? Has he come out in support of the current wave of strikes to defend pay and conditions? Of course not.

Starmer, who was one of the architects of the second referendum campaign that effectively destroyed Labour’s hopes in 2019, is also determined to show that he can now out-Brexit the Tories. He says he wants to make Brexit work but, along with toughening up anti-immigration laws, he has said there will be no return to a single market or a customs union.

This ignores the evidence that pursuing failed Tory policies means that Britain will be the first G7 country to go into recession and the last to come out. Even the Treasury thinks that cutting immigration will damage the economy and lead to higher taxes and more cuts to government spending.

We could have had a soft Brexit under Corbyn with a Customs Union that smoothed out the problems of trading with Europe, especially in Northern Ireland. Starmer has ruled this out because he is playing to what he thinks is a popular vote winner, pandering to racism and nationalism while ignoring the real solutions to a cost-of-living crisis caused by corporate greed and profiteering.

Starmer went on to promise the CBI that they could trust Labour because he had turned the party “inside out”, and that “there is no going back.” He has broken every other promise he has ever made but clearly feels more affinity with business leaders than with the members of his own party.

One thought on “Starmer’s Big Lie on Immigration”