Starmer, Savile and the Establishment 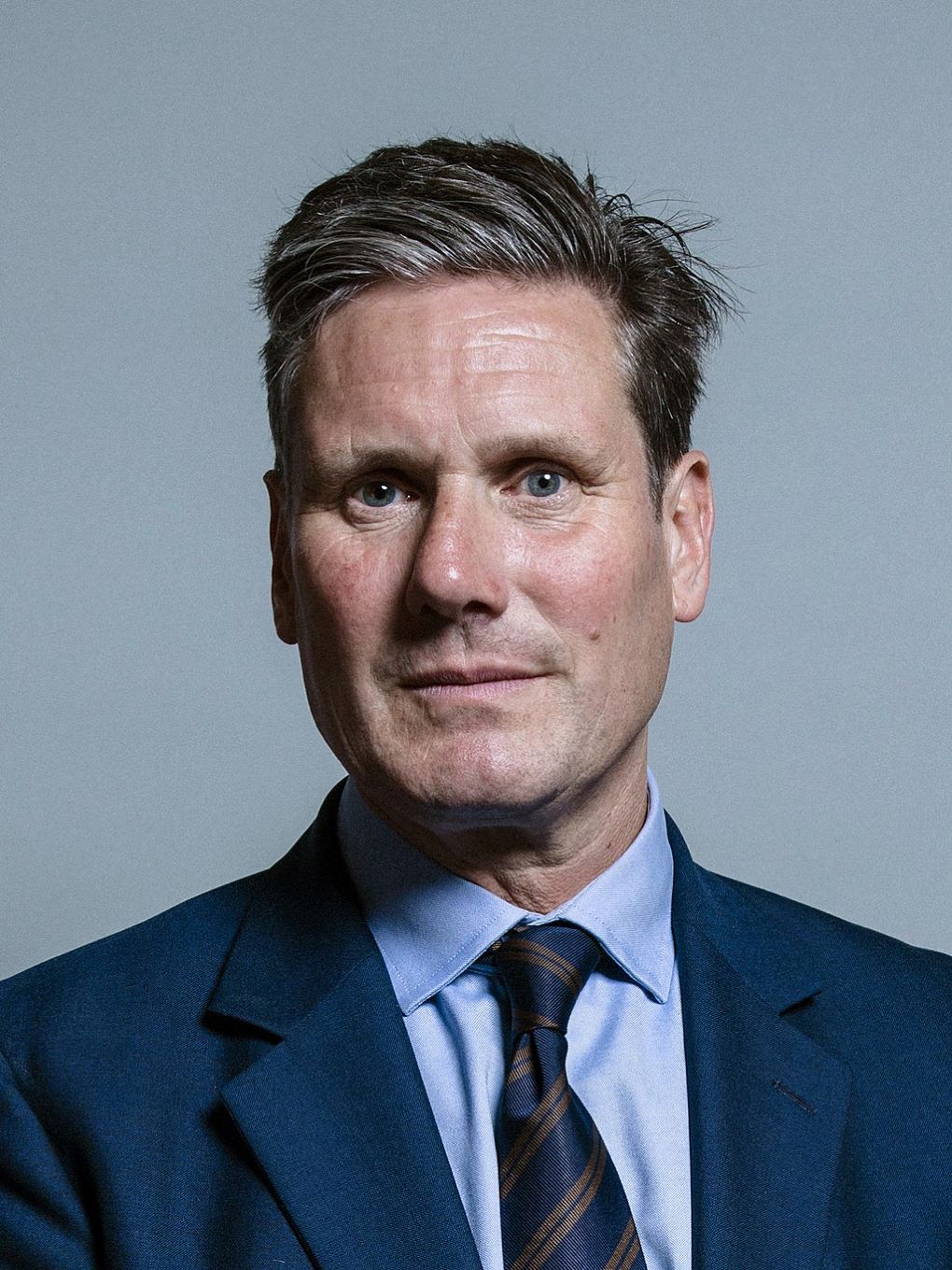 Was the attack on Starmer outside Parliament linked to his handling of the Savile investigation and was Johnson’s attempt to smear him in the House of Commons to blame?

Starmer was not the target when anti-vaxxers gathered to protest outside Parliament on Monday evening. But when Starmer walked past the angry crowd they mobbed him with shouts of ‘Traitor!’ and a few repeated Johnson’s slur that Starmer intervened to save Savile from prosecution when he was head of the Crown Prosecution Service. In all likelihood many of them had already heard this story before Johnson spoke.

It is common currency among hard right conspiracy theorists who have jumped on the anti-vaxxer bandwagon. Johnson, by repeating the lie, made it front page news and gave it credibility. He should take responsibility for the consequences of his actions and issue a full apology. But this is Johnson, so he won’t.

Savile was subject to investigations and allegations throughout his life. The rumours were enough for him to be banned from appearing on Children in Need. But formal investigations were low level, like the one in Surrey when Starmer was DPP. It seems that everybody was aware of something wrong in their own backyard, but did not know this was a problem wherever he went. Nobody was joining the dots.

When the news finally broke, the BBC bore the brunt of public blame, with questions in the House of Commons, public inquiries, and a few people losing their jobs. The BBC was at fault. But so were many others. Just pointing to institutional failure at the BBC and calling for reform let others off the hook.

In a recent interview with Lowkey, Matt Kennard of Declassified UK, in discussing Starmer’s establishment credentials, included the fact that while he was DPP he had informal meetings and drinks with the head of MI5. What did the intelligence services know about Savile and why didn’t they act sooner?

This is a reasonable question. Savile’s high profile, his links to members of the Royal Family and his close relationship with Margaret Thatcher means he has to have been vetted by somebody, especially as Thatcher lobbied for years to get him a knighthood. She met with resistance because of the rumours about him and it was only at the end of her premiership that she got her way.

So it is safe to assume that there was a security file on Savile. Even if there were not enough evidence to convict, there should have been enough to force his withdrawal from pubic life.

The establishment knew the facts and protected him, because Savile was useful to them. What they did not immediately grasp was the enormity of his crimes. And when they did realise, it was too late. To expose him then would bring them into disrepute. It is like the abuse that was covered up within the Catholic Church where leaders put the reputation of the institution ahead of the welfare of the victims.

Was Starmer part of the cover up? Did the Head of MI5 brief him over drinks or was he kept in the dark? Given Starmer’s proud record at the CPS of going after Julian Assange and giving the security services a free pass over torture allegations, it is reasonable to believe that he was trusted to join in the closing of ranks, if not to defend Savile per se, at least to defend the establishment from the political fallout.

The question is, without going down the conspiracy rabbit hole, what other scandals are being brushed aside today? The media is a lot more servile than in Savile’s day when The Sun did go after Savile until they were threatened with legal action in 2008.

OK, they are finally reporting somewhat on Johnson’s egregious behaviour, albeit as if it’s a surprise. Peter Oborne has written extensively on the rise of client journalism and how the press enabled Johnson despite knowing that he was a bully, a narcissist, and a liar. The BBC has become increasingly compromised, conflating the government’s interests with the national interest and forgetting that it is a public service broadcaster, not the state broadcaster.

Politicians are buying into Johnson’s populism. Only EIGHT Tory MPS have publicly called for Johnson to apologise and withdraw the Savile smear against Starmer. Meanwhile Labour believes that it must ingratiate itself with the establishment rather than attack it. Starmer attacks socialists and welcomes Tories into the Labour ranks. And given his pro establishment credentials, alongside his record as DPP, we should not expect that to change any time soon.

It is not just about sex scandals and high profile individuals. We have a corrupt and incompetent government that is responsible for the deaths of many thousands of people because of its mishandling of the Covid pandemic. The cost of living is going through the roof, plunging millions into poverty. Meanwhile energy giants like BP have profited massively from the energy crisis while paying little or no tax.