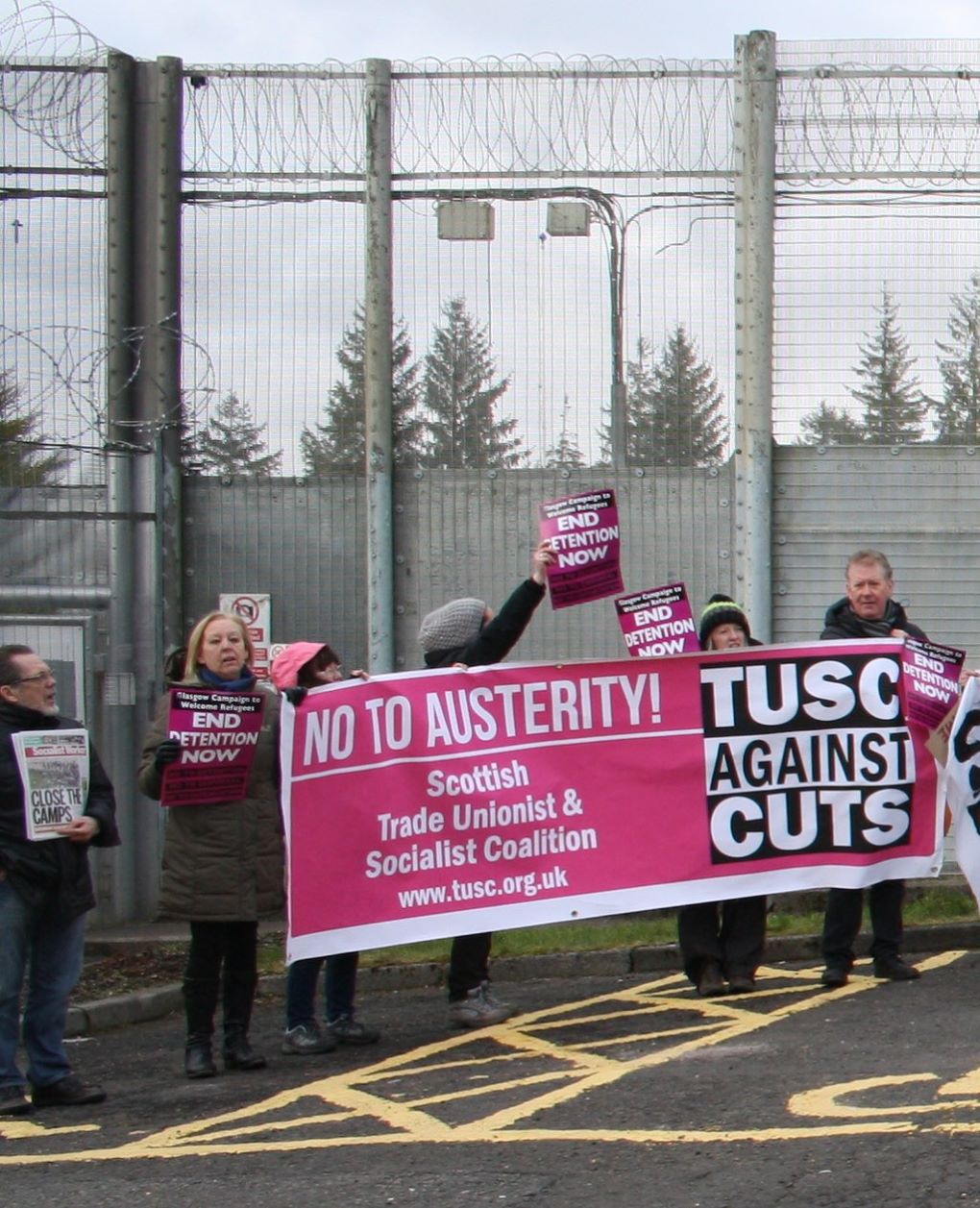 It is worth remembering that Blair’s 1997 landslide victory was largely down to a collapse in the Tory vote. Labour gained 2 million votes, but the Tories lost 4.5 million. Throughout the Blair/Brown years Labour’s vote declined from 13.5m people in 1997 to 8.6 million in 2010. Membership declined by 300,000. They only stayed in power because the Tory vote stagnated.

This was symptomatic of a general decline in electoral politics. Turnout for general elections from the 1950s onwards averaged around 75%. In 1997 it was 71.4%, the lowest since 1935. By 2001 it was 59.4%, the lowest since the introduction of universal suffrage. There has been an improvement since then, but we are still below that low point in 1997.

This is because people are more likely to vote when they think their vote matters. When the main parties have very similar policies, and the argument is about who will manage capitalism better, that is not going to inspire the dispossessed and the left behind to get out and vote. Corbyn seemed to change that. He increased the Labour Party membership and the Labour vote. In voting terms, even in 2019, “our worst election result ever,” he did better than Miliband, Brown or Blair (2005).

What does this mean for this week’s Council elections? The turnout will be much lower than in general elections, at around 30% overall. So, it provides a useful indication of the parties’ core support rather than the floating voters who turn out at general elections. Local elections, like by-elections, are also a vehicle for protest votes. Usually, they are a measure of discontent with the government. But this time they give socialists an opportunity to register their discontent with the opposition, that is with Starmer’s Labour Party, enablers of this vile and heartless Tory government.

The rest of us will have little choice but to vote for the least obnoxious candidate or, if we are lucky, a genuine socialist standing for Labour. But we can all choose to build a future alternative. So, check out TUSC. Subscribe to Critical Mass and, if you can afford it, make a regular donation.

As socialists, we approach these elections with an understandable degree of cynicism. But they are also an opportunity to engage with people who share our anger against the system and are willing to join us in campaigning for real change.