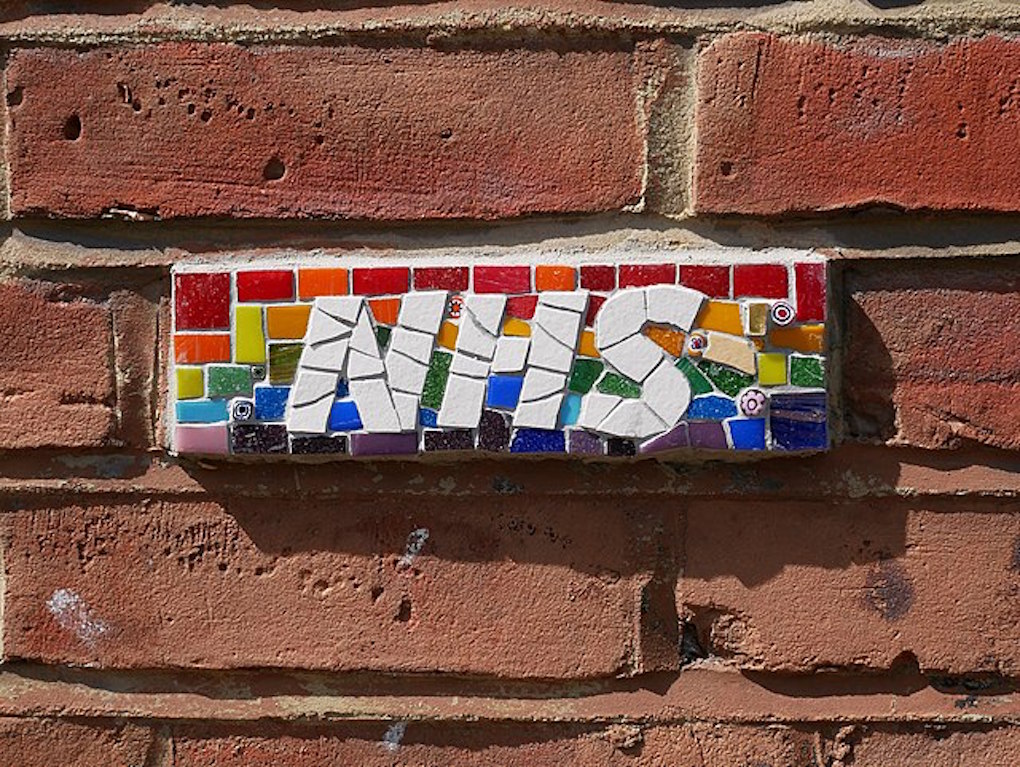 An NHS plaque affixed to the side of a building in Northfields, London Borough of Ealing. Creative Commons Attribution-Share Alike 4.0

THE Labour leader, Sir Keir Starmer, has come under fire after outlining his ideas for reforming the NHS. In an interview with Laura Kuenssberg on Sunday he said there was a role for the private sector within the health service, in direct contradiction of Labour Party policy and of the pledge he made to reverse privatisation of the NHS during his campaign for the Labour leadership in 2020.

Last year Streeting took £15,000 from John Armitage – a Tory donor who owns an £834 million stake in US firm UnitedHealth. Later in the year, Starmer accepted £12,500 from the same man.

With more than seven million people waiting for NHS treatment in England, Starmer is right to say that the NHS is facing the worst crisis ever seen but he is very wrong to plan to make more use of the private sector to help clear waiting lists.

He angered doctors with his criticism of the ‘bureaucracy’ in some parts of the health service, saying: “Anybody who’s been on the 8 o’clock call trying to get a GP appointment knows exactly what I’m talking about.”

It’s not bureaucracy hindering doctors from offering the services they would like to, it’s that they are overwhelmed, and the hospitals they need to refer patients to for tests and/or treatment are overwhelmed and understaffed.

He also proposed allowing patients to ‘self-refer’ to specialists, saying that patients are caught up in the “bureaucratic nonsense” of the health service, and it is this proposal which has seen most of the backlash. He stated on the BBC that “One of the things we’ve put forward… self referrals so individuals don’t have to go to a doctor in order to get referred to specialist help… if you’ve got internal bleeding and you just need a test there ought to be a way that doesn’t involve going to see a GP”.

If this sounds insane then you’re on the same page as many doctors. Rachel Clarke, a palliative care doctor from Oxford, tweeted “This is so monumentally stupid (and insulting) on multiple levels”, and other doctors have said the same. She also tweeted, “These attacks on general practice and dismissal of the role of GP as a bureaucratic waste of time betray spectacular ignorance of how healthcare works.”

A spokesperson for the Socialist Health Association (SHA) said “Keir Starmer is right that the Tory-damaged NHS is in urgent need of repair but his solutions are all wrong. The Labour leadership is offering bromides and dangerous false solutions. For Keir Starmer to advocate self-referrals for internal bleeding is a recipe for disaster that will waste resources and cost lives.”

Starmer also continued with his mantra of increasing training places for nurses and midwives, totally ignoring what the medical profession have been saying about retention being the problem. Better pay and conditions for healthcare workers means that they will join and stay in the profession, yet the Labour leader will not even commit to increasing their pay.

The Labour Party seems intent on losing the lead they have in the polls, a lead which is solely down to the Tories’ mismanagement. Sunak must be delighted that these farcical ideas are distracting attention from his own privatisation agenda for the NHS, and come the election these policy gaffes will be trotted out by the media.

But never mind the election. Right now health workers are leading an existential struggle to defend the NHS. Starmer’s treachery in abandoning the NHS at this crucial time should persuade socialists that it is time to abandon Starmer’s Labour in order to build a genuine socialist alternative. Solidarity with Health Workers! Defend the NHS!

One thought on “Starmer under fire for suggested NHS reforms”