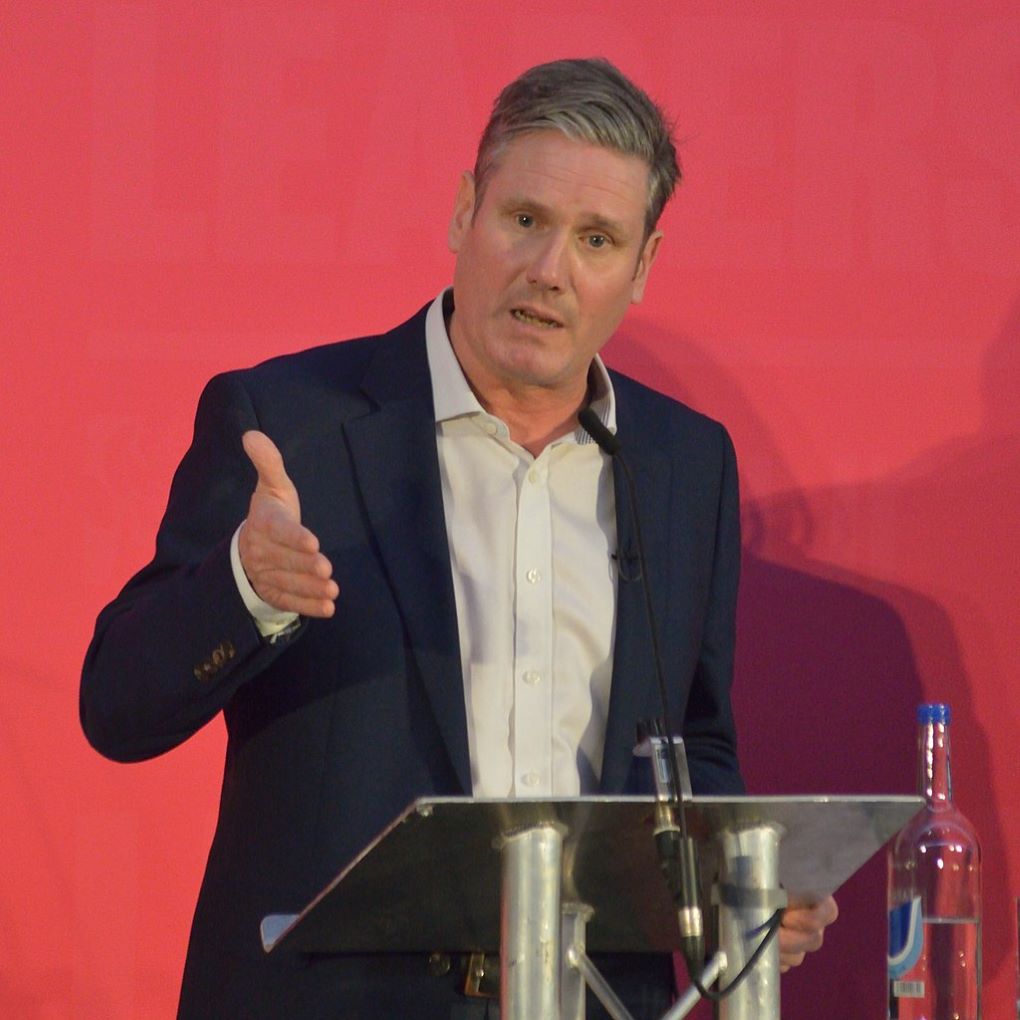 Starmer was in Liverpool to make a speech on Labour plans for the economy. He mentioned the cost-of-living crisis but not the TUC plans for taking energy companies into public ownership. He wants to see economic growth or, “growth, growth, and growth”, as he put it. But not the growth of the state. Starmer specifically rejected, “growing the size of the state”. Instead, government and business will work together, as will the bosses and the workers to deliver on productivity and higher wages thanks to investment in modern technology combined with British genius.

Speaking on Radio 4, Shadow Chancellor Rachel Reeves, in contrast to Starmer’s platitudes, was more direct. All the policies in the 2019 manifesto had been scrapped (along with all the pledges Starmer made on nationalisation to win the leadership election). She rejected Labour’s promise to nationalise rail, water and energy because:

Apart from a promise to abolish business rates, set up an industrial strategy council, strengthen supply chains and a vague commitment to introducing new rights and protections for workers, that was about it for Starmer and Reeves.

The TUC affordable energy plan was, by contrast, very specific. At their current share price, it would cost £2.85 billion to nationalise the top five energy supply companies. This would not break Reeve’s fiscal rules because they apply to revenue that the government spends on a daily basis. Investment in infrastructure does not break any fiscal rules. One would hope that a future chancellor understood this. And anyway, the Tory government has already spent £2.7 billion bailing out failed energy companies like Bulb. Spending a similar amount to buy out the remaining successful ones should be a no-brainer.

A state-owned supply system would cap the price, as the French have done with their nationalised energy at 4%. In contrast, Britain’s energy cap is set to rise by 150% this year and the government’s answer is to subsidise the profits of the energy companies with £12 billion of taxpayers’ money to help taxpayers pay for this massive price hike. And don’t forget that EDF, the French nationalised energy supplier is one of the top five energy companies in the UK and is happily returning its UK Government subsidised super profits back to . . . the French Government!

It is hard to fault TUC General Secretary Frances O’Grady when she announced the policy, saying,

Families should be able to afford their basic energy needs. But energy firms rinsed us for private profit in the good times, then doubled our bills when the going got tough. That’s why bills are soaring now. It is time to lift the burden of failed privatisation off families. No more shareholder pay-outs. No more fat cat bonuses. No more ‘take the money and run’ companies that collapse overnight. Just fair prices from an energy company owned by us all and run for our benefit.

Now socialists, trade unionists and Labour Party activists should be pressing the TUC for a strategy to implement their plan, starting with a campaign by affiliated unions to restore nationalisation as a Labour Party strategy. And if Labour refuses, we need to know where the unions go from here.