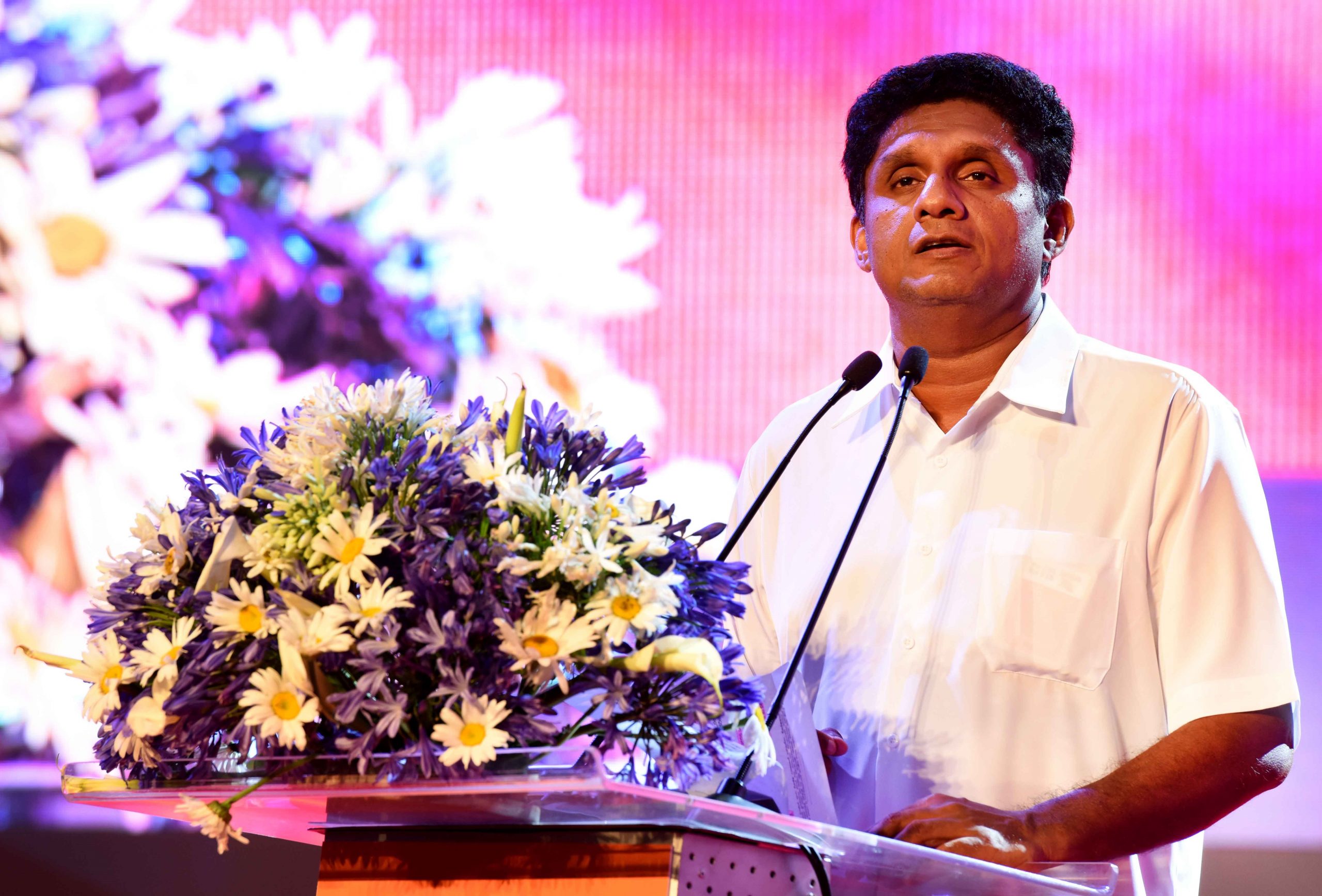 PROTESTORS have forced the resignations of both the President and the Prime Minister of Sri Lanka as the biggest anti-government protests in years have taken to the streets.

As inflation in Sri Lanka reaches 70%, there are widespread food shortages with the UN World Food Programme reporting that nearly nine in 10 families have been skipping meals or otherwise skimping to stretch out their food, whilst 3 million are receiving emergency humanitarian aid.

Against this backdrop, Sri Lanka has been in no position to pay back its loans and the International Monetary Fund is, as always, putting the interests of creditors above those of ordinary people. The majority of Sri Lanka’s loan debt is held by China.

In some ways this is a standoff between the IMF and China, one wanting to restructure the loans and the other seemingly prepared to loan more money to help Sri Lanka out of its present crisis. Clearly, the IMF which is a pro-capitalist, pro-USA institution does not want China, the only economic power that is strong enough to challenge US imperial ambitions, to be the major financier of a country which occupies one of the main shipping lanes in the region.

Meanwhile, ordinary people have had enough. The protests, organised by opposition party Samagi Jana Balawegaya (SJB) led by Sajith Premadasa, have seen hundreds of thousands on the streets of Colombo. On Saturday thousands of men, women and children were pouring into the imposing state mansion, queuing to sit on President Gotabaya Rajapaksa’s chair on the upper floor while children and parents banged on a grand piano downstairs.

Rajapaksa, 73, fled the presidential palace on Saturday, using a back entrance under military cover. Ordinary Sri Lankans were able to see the opulence surrounding the corrupt old guard with marble floors and central air conditioning. A monk, one of many taking part in the protests, told the India Times:

“When leaders live in such luxury, they have no idea how the commoners manage. This shows what can be done when people decide to exercise their power.”

Sri Lanka may seem a long way from Britain, but there are clear lessons here. Once a prosperous nation with a large middle class enjoying a good standard of living, it has rapidly become an economy in trouble with increasing poverty, food shortages and a corrupt political elite focused more on their own needs than the needs of the country.

Most of the western media are united in one thing. This is a crisis caused by corruption. Of course, corruption has played a part, but corruption is not a uniquely Sri Lankan problem, and neither is inflation which is occurring everywhere at the moment. This is not a Sri Lankan problem. It is a problem for all capitalist nations.

In the UK, inflation has gone from 3% to 11% in a matter of months. Food poverty is on the increase (our Socialist Sunday basket of goods has risen over 8% in just 7 weeks, a marginal annual rate above 60%). People are angry at rising fuel costs, and wages seem the only lever the government is prepared to pull.

One major difference between the UK and Sri Lanka is that we have no opposition leader prepared to call for mass civil disobedience. Our opposition party falls back on the tried and failed mantra of ‘change the government’ as if having different individuals desperately trying to stop the wave of economic misery would have anything but the same result. No modern day King Canute can hold back the tide of economic misery, and, if politicians won’t call for mass strikes and civil disobedience, then perhaps it is time for ordinary people to make that call themselves. When they do, Critical Mass will be right alongside them.