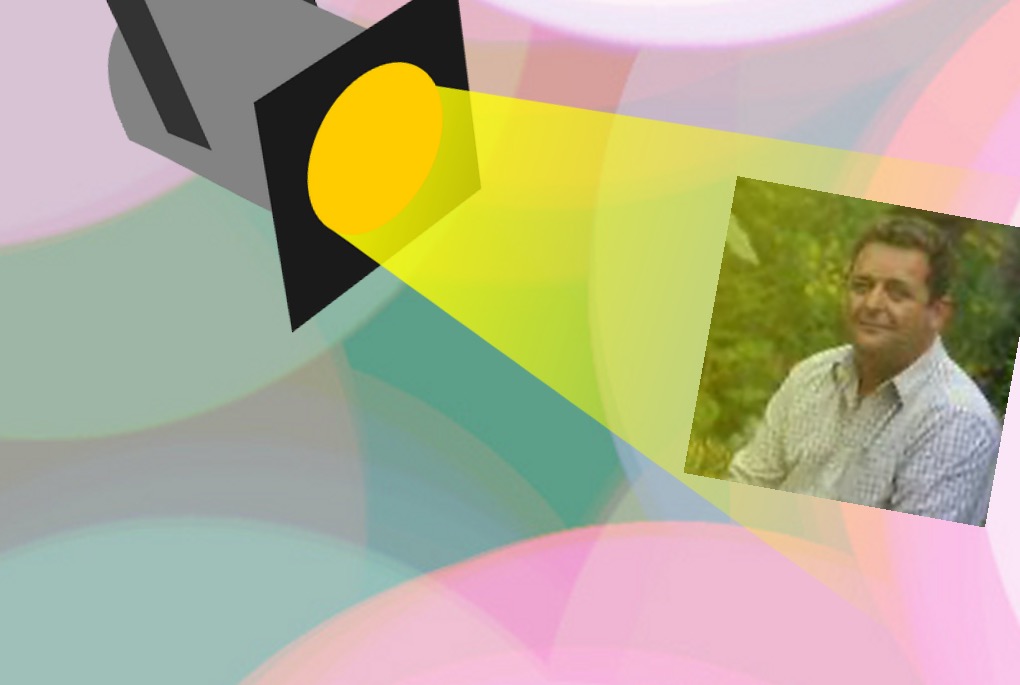 Howard Thorp was a founding member of both Creating Socialism and Critical Mass.

Howard became a socialist at grammar school where he witnessed class wealth and privilege for the first time. He has worked as a bartender, youth worker, teacher and environmental regulator. He was a union rep for 14 years. At university he was involved in the miners strike in 1984.

He was a member of the Green Party for nearly 20 years and served on the national executive for 4 years. He joined Labour when Corbyn became leader and left in 2020. He has written two books – Capitalism Creates Poverty, based on his blog, and and How to Build a Snowman and Other Stories about growing up in south Lancashire in the 1960s and 70s.

One thought on “Spotlight on Howard Thorp”