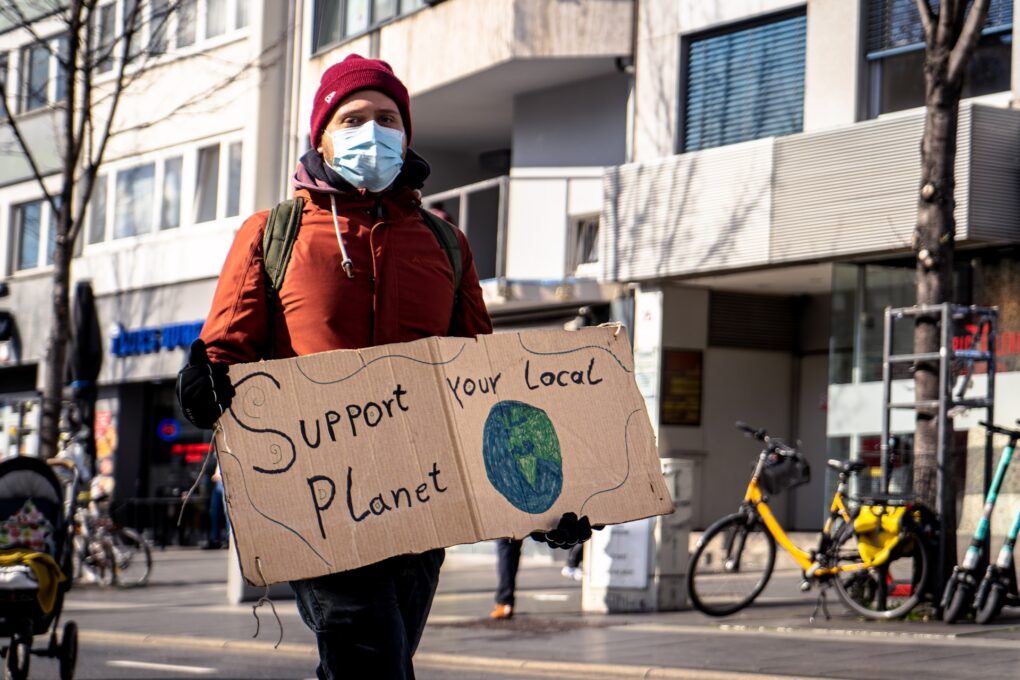 Photo by Mika Baumeister on Unsplash

Some folk live in denial. It can’t be helped. It’s become a part of their identity.

Some folk encourage other folk to live in denial.

That’s because they want a culture war.

It acts as a shield.

They’ve something to hide.

So they hide it in war.

But wars are invariably stupid:

– They create reasons for more war

– They suppress rather than resolve

This applies to any kind of war.

The Iraq war? Hm. That was hardly a success….

The Russian and US wars in Afghanistan? They were triumphs of failure and disorder…

The War on Terror?

The War on Drugs?

Neither have much to crow about. In fact, the very reverse. It’s possible the War on Terror and the War on Drugs perpetuate precisely what they attack: terror and crime.

Culture wars are just another kind of war. There’ll be victims and casualties – and they’ll be the powerless, the vulnerable, the gullible and the poor.

Meanwhile, our culture war leaders get what they want: increasing authoritarian control and a last ditch defence of neoliberalism.

You see, neoliberalism is a religion. Consider the HQ of any bank or hedge fund and tell me you’re not looking at temples to a higher power.

It’s on the defensive.

And it’s working on the basis that the best form of defence is attack.

Neoliberals… You’ll find one in every crowd. But what do they stand for?

The answer is simple. They believe

For neoliberals, the invisible hand of the market has replaced the will of God.

But why do they hate the idea of climate change so desperately? Why have they made its denial or trivialisation a weapon in their culture war?

It’s because climate change blows their religion apart at the seams.

Well, corporate and nation-state greed is destroying the human environment.

Our free market economy is correcting our species towards extinction…

From an environmental perspective the unregulated free market is an enemy to us all.

The denials of the denialists

So, with their religion threatened, neoliberals deny or trivialise climate change and attack those who express environmental concern – just as they did with coronavirus when the 2019/2020 pandemic began.

But their denials are often absurd.

😱“Global warming isn’t caused by us…”

It’s not? But 97% of all publishing climate scientists agree it is… Wouldn’t it be a little strange for them all to be wrong? What with peer reviews and all that data and research behind them?

Let’s suppose, though, that these scientists are wrong about the causes of global warming. Well, so what?

Caused by us or not, the impacts of warming look pretty damned scary… so let’s take action to limit the risk of human mega-death, just in case.

😱 “Global warming won’t be such a big deal…”

Won’t it? A lot of scientists are putting their careers and reputations on the line to say that the impacts for our civilisation and species could be very dire indeed. So why not take precautions? Isn’t that plain common sense?

Is it? This time? Even with humanity pumping 40 billion metric tons of carbon dioxide into the air every year?

And even if global warming were natural, so what?

‘Naturalness’ doesn’t mean we shouldn’t take steps to slow the warming down, to protect our species from its potentially appalling effects…

That doesn’t make it safe, and doesn’t mean we shouldn’t act. And the underlying trend at present should mean we’re cooling; yet, because of human activity, we’re not. So let’s act now to limit a warming climate’s effects.

😱 “Global warming isn’t happening as quickly as many people claim…”

And, if there’s even the slightest risk, shouldn’t we act anyway, just in case? You don’t wait until you’re sure your house is going to burn to the ground before putting out a kitchen fire….

😱 “If the climate’s getting warmer, how come we still get blizzards and snow?”

Because you can cook a Baked Alaska and still get cold ice cream in the middle.

When our coldest places or seasons stop getting snow, our warmest places and seasons will already be well and truly baked – and our goose cooked.

😱 “Why should I personally worry about climate change? As individuals, we can’t make a difference…”

Of course we can.

Add yourself to the good numbers.

But our climate scientists are putting their reputations and careers on the line – and you don’t get work if your reputation is trashed… Why would they risk it? Particularly for something they didn’t believe in? I wouldn’t. Would you?

😱 “Climate activists should stop being alarmist – they’ll put people off.”

But, even if any of this were true (which it clearly can’t be, given the huge numbers of diverse activists all across the world), so what? If the message is true and urgent, who gives a damn about the attributes of the messenger?

What? Your car journey or flight or getting to work on time is more important than trying to persuade governments to protect our children’s future?

Get your priorities right!

Here’s the scenario as I see it:

Please preach to me if you’re warning me about danger!

Warning others about a clear and present danger isn’t extremism: it’s common sense.

Ignoring the problem is the ‘extreme’ or irrational response….

There are more, but I’m bored of denials.

Let’s get on with fixing the problem, not hiding our heads in the sand…

Well, I don’t want to be judgemental, so let’s ask another question: If there’s ANY risk of climate change destroying your children’s lives or your grandchildren’s lives, why would you seek to deny or trivialise that risk?

If you really cared about the people around you, about the future of our planet, wouldn’t you say, “Let’s take precautions, just in case”?

Isn’t that what any good or decent person would say and do?

Luke Andreski is a founding member of the @EthicalRenewal and Ethical Intelligence collectives.

This article comes from his 2020 book, Short Conversations: During the Plague.