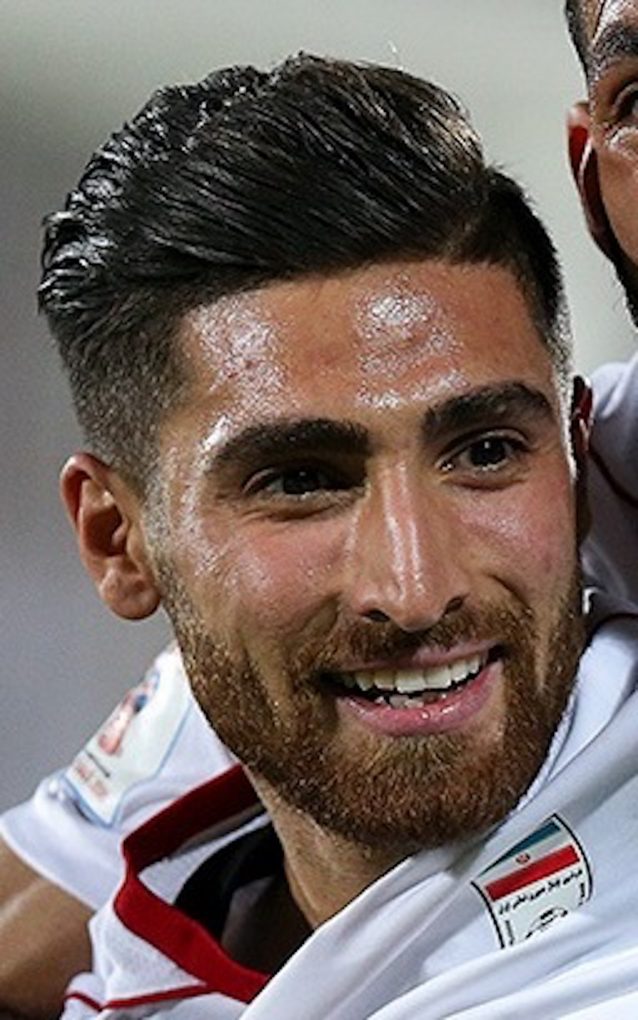 THE Football Associations of England, Wales, Germany, Belgium, Denmark and the Netherlands had been prepared to accept a fine for wearing the OneLove armbands – a fine which would probably mean little to them – but when it came to the possibility of a yellow card for their team captains they backed down. According to a statement from the English FA,

As national federations, we can’t put our players in a position where they could face sporting sanctions including bookings, so we have asked the captains not to attempt to wear the armbands in FIFA World Cup games.

We were prepared to pay fines that would normally apply to breaches of kit regulations and had a strong commitment to wearing the armband. However, we cannot put our players in the situation where they might be booked or even forced to leave the field of play.

The armbands, in support of diversity and inclusion, are to be replaced with FIFA’s own ‘No Discrimination’ armbands in a move which has brought them forward from the planned quarter-finals stage.

But people are understandably very angry, and the Football Supporters’ Association (FSA) has expressed its disdain for FIFA. The statement issued by FSA paraphrased the ‘Today I feel gay’ speech which FIFA’s president Gianni Infantino gave on Saturday:

“To paraphrase FIFA president Gianni Infantino – today LGBT+ football supporters and their allies will feel angry,” the statement read. “Today we feel betrayed. Today we feel contempt for an organisation that has shown its true values by giving the yellow card to players and the red card to tolerance.”

Others, however, are voicing their anger and disappointment towards the team captains as well as FIFA as the behaviour of the European team captains is put into perspective when contrasted with that of Iran’s team. Alan Shearer, an ex-England captain has said that in Kane’s position he would have worn the OneLove armband. Though noticeably, unlike fellow BBC pundit Alex Scott, Shearer did not wear the armband himself.

As socialists we naturally want our sporting heroes to do the right thing. But as socialists we also prize collective endeavour over individual heroism. Ideally, this decision should not have been Harry Kane’s alone. It would have been better if the team had declared their solidarity and ALL stepped out wearing the OneLove armband.

Taking collective responsibility was evident in the decision of Iran’s national football team to stay silent during the national anthem before their opening World Cup game against England in protest over the human rights abuses taking place in their homeland, and you can bet they will be in for a harsher punishment at home than just getting a fine or a yellow card.

The footballers showed solidarity with both anti-government protesters at the Khalifa International Stadium in Qatar who booed their national anthem and protestors at home. Protests have been ongoing since the death of 22-year-old Mahsa Amini in police custody in September. Iran Human Rights have said that at least 378 people have been killed by security forces in the protests, with over 40 killed by state security forces in the last week alone. More than 15,000 protestors have reportedly been detained.

Before flying out to Doha for the World Cup, the team met with President Ebrahim Raisi. Protesters were not impressed by the meeting and banners of the team were burned on the eve of the tournament.

At a news conference on Wednesday, the Iran captain, Alireza Jahanbakhsh, had refused to confirm if his team would sing the anthem, saying “That’s something that also has to be decided about in the team, which we already talked about and obviously everybody’s talking about”.

The team obviously came to a decision and decided that showing solidarity for their fellow citizens was more important than whatever punishment may await them at home.

Journalist Antonello Guerrera summed it up in a tweet yesterday:

“Total legends. Some teams gave up the Rainbow armband because they feared to get a yellow card. Iran players instead refused to sing the national anthem despite the harsh punishment they & their families are going to face back home. You’re my heroes, guys.”