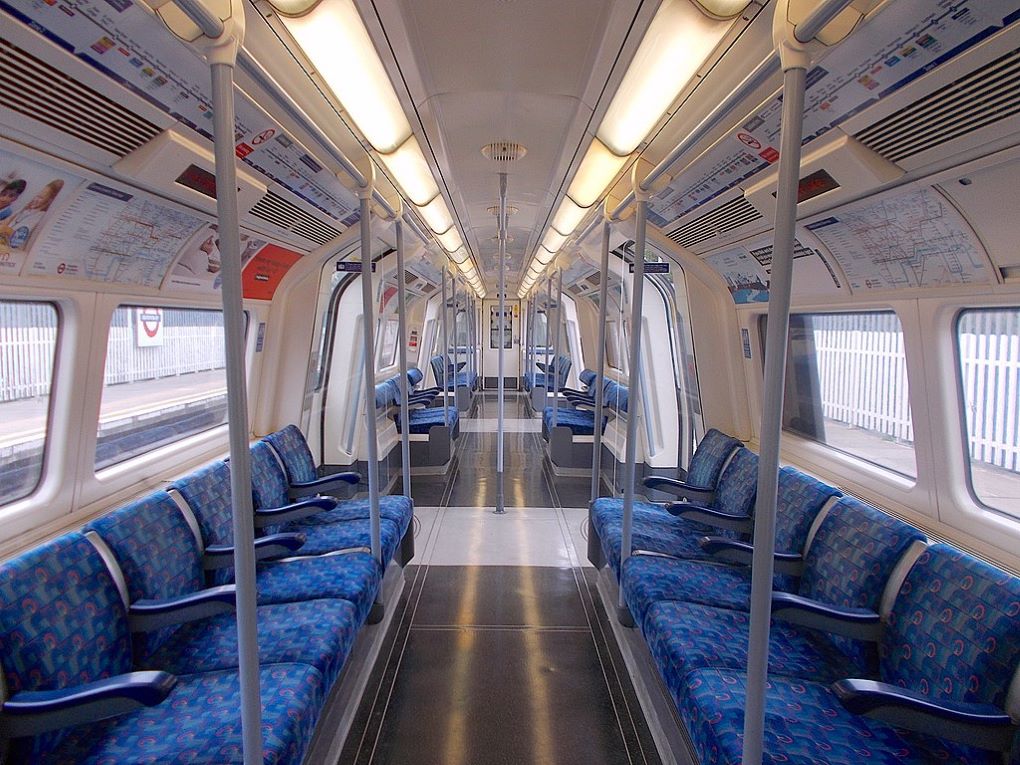 Solidarity with London Tube Workers! Today’s strike on London Underground is a reminder that the Jubilee celebrations may have provided a welcome distraction for many people from the misery of the cost-of-living crisis, but they provided no solution. Now the four-day knees up is over and, as we count the cost, the Tube strike reminds us that trade union action is our best defence against the attack on our living standards being orchestrated by this government.

They may blame the war in Ukraine or market forces or the impact of the pandemic. But as we reported last week, the number of billionaires has grown during the pandemic. There are now a record 177 billionaires with a combined wealth of £710 billion. When the rich get richer while the poor get poorer during a crisis it is the government’s job to do something about it.

Price caps, rent controls, wealth taxes, nationalising key industries have all been used in times of crisis. But this government would rather see us suffer than do anything to upset their friends in big business. It is worth remembering that 70 years ago during the Korean War President Truman tried to nationalise the American steel industry to preempt a strike by the United Steelworkers of America. The attempt failed. The strike went ahead, and 54 days later half a million steelworkers triumphed over the steel bosses and the US government. Now that is a platinum jubilee worth celebrating!

We need a similar fighting spirit now. The Tube strike is about the loss of 500 jobs, a direct result of the financial straitjacket that the government has placed on Transport for London(TfL). But wages, conditions and pension rights are also under threat.

I think it is our patriotic duty to stand by our class and celebrate the striking Tube workers. Starmer’s patriotic duty has cost the economy an estimated a £2.39 billion loss—around 0.09% of U.K. GDP according to the government’s own assessment. The assessment for the queen’s diamond jubilee in 2012 predicted a loss of £1.2 billion or £1.5 billion adjusted for inflation to the economy.

So why are we paying £345 million a year to support one of the richest families in the UK? It is worth remembering that the Department for Digital, Culture, Media, and Sport reported that “prior to the COVID-19 pandemic, the largest monthly decreases in GDP were in the months of the Queen’s Golden Jubilee in 2002 (-2.2%) and the Queen’s Diamond Jubilee in 2012 (-1.5%)”. The ruling class are willing to take a hit like that if it reinforces the hierarchical system where the Royal Family are at the apex and we are at the bottom.

Enough of this feudal nonsense. Roll on the Red Republic! But until then, Solidarity with London Tube Workers! The Jubilee party is over. Time to give the Tories a hangover and fight to defend our living standards.