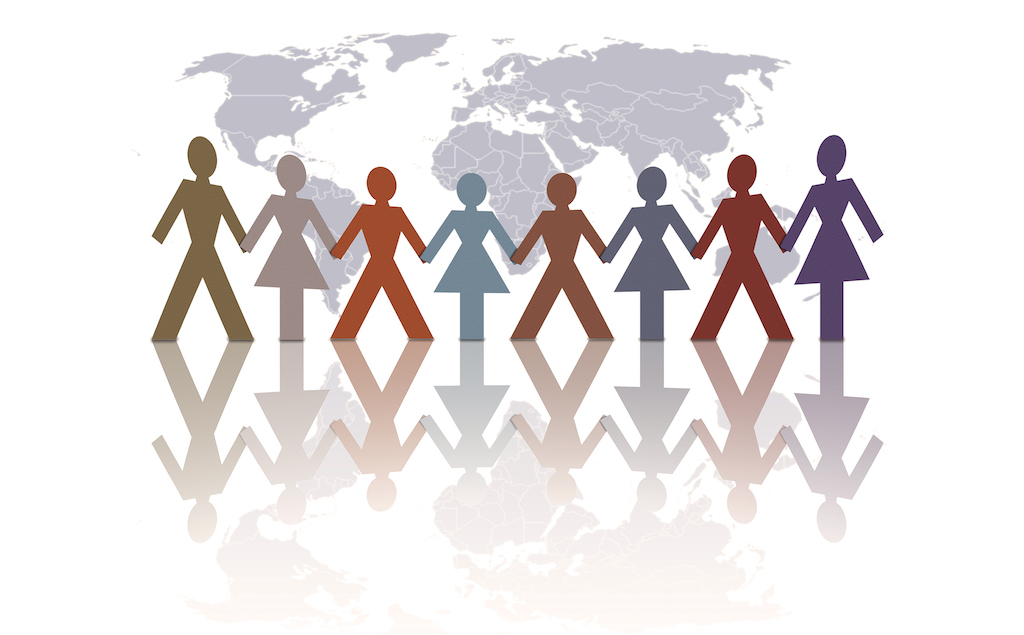 Image by spekulator on freeimages.com

IN this article I stress the importance of solidarity, not charity, and working at the grassroots to build community wellbeing, provide work and housing and combat climate change through cooperation and mutual aid. These are some of the groups I’ve come across who are actively doing this work. They serve as an example of the positive change people can make in their communities. Here is a quote from The Solidarity Economy Co-op which explains why a solidarity economy is necessary:

“Why do we need a solidarity economy?

Whether we understand it or not, the economy is present in all parts of our everyday lives. From the moment we wake up in the morning, we make economic decisions that affect not just us, but the world around us. How we feed and clothe ourselves, where we live, the work we do, and the things we buy, all have an impact. As the threat of climate change looms, and we become more aware of how the things we produce and consume can harm people and the planet – from child labour and worker exploitation in the name of fast fashion to the growing amount of discarded plastic in our oceans – it’s clear that something major needs to change.

Whilst it’s positive to see more and more people taking personal action in the areas they care about – like ditching single-use plastic or cutting down on meat consumption – we believe that unless there is a genuine transformation of our entire economic system, it won’t be enough to combat the devastating effects of pursuing profit and growth at any cost.”

Solidarity Economy – Growing a solidarity economy for the UK

Mutual Aid – setting up food co-ops across the UK

New Economy Coalition – network of organisations in the United States building a future where people, communities and ecosystems thrive