So, it begins. A review of the first issue of the Harry’s Last Stand newsletter 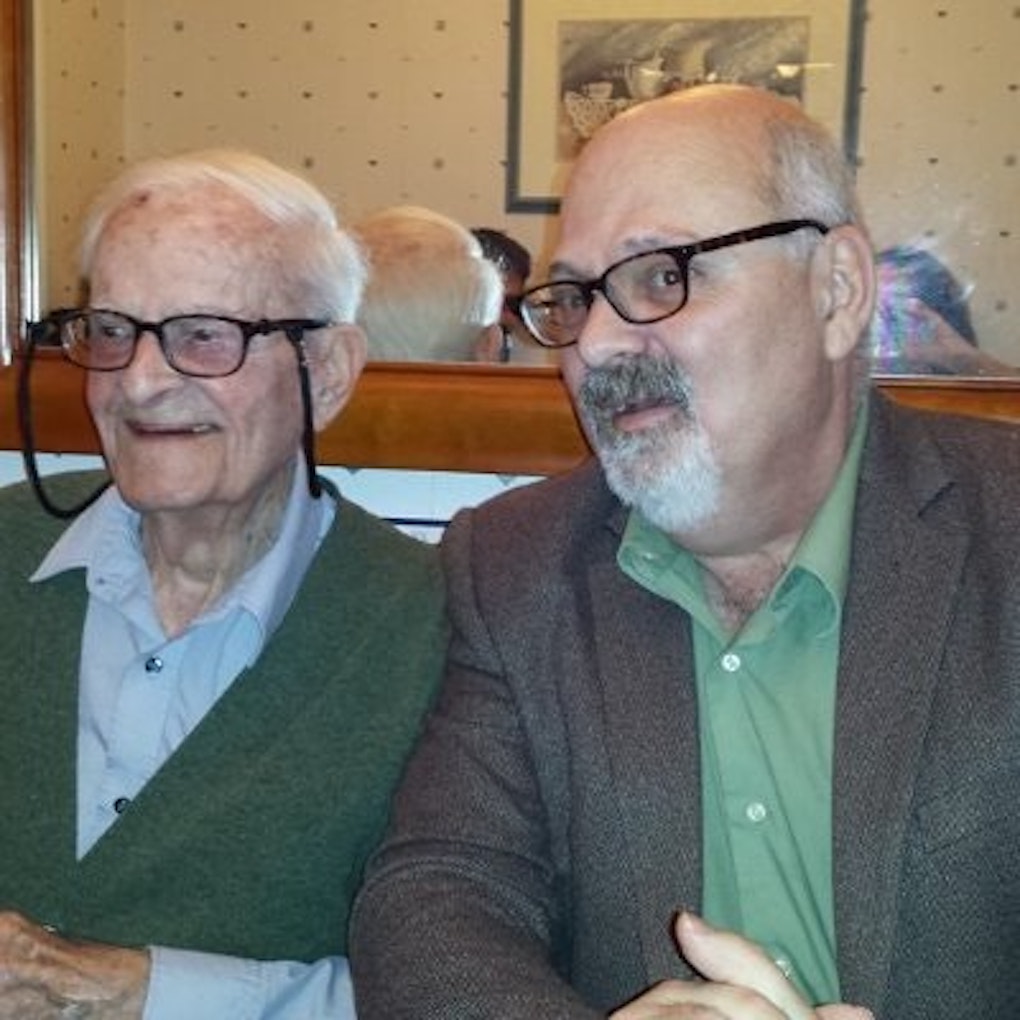 JOHN SMITH is searching for a publisher for his book about life with his dad, Harry Leslie Smith, “The World’s Oldest Rebel.” In the meantime he’s asked me to promote a newsletter he’s started, something I’m happy to do as I’m already promoting his fundraiser to cover his medical costs and living expenses while he’s battling rectal cancer in Canada. John has taken over his dad’s Twitter account @harryslaststand, Harry was a Twitter sensation with over 200k followers. I’m sure Harry’s many admirers will want to do what they can to help keep his memory alive. In this first newsletter John explains his motivation for writing it.

“I have done no great things. Although, I have rubbed shoulders with great people and witnessed interesting events on my many travels to off-beaten paths around the world. I am a 58-year-old man who because of cancer and economic insecurity might be coming to the end of his road. So, I feel compelled to talk about everything I’ve experienced.”

When his brother Peter died in 2009 at the the age of 50, John took on the role of encouraging and nurturing Harry.

“I coaxed him to let me help him put down on paper his early life’s experiences growing up poor in the Great Depression before public healthcare and the Welfare State to warn our 21st-century society to not make his past our future. In eight years, five books were written, and one Harry’s Last Stand became a best seller.”

I find little of self-pity in John’s newsletter; he says: “I gave so much of myself over those ten years to ensure my dad lived a happy and purposeful existence that I want to see his mission completed.” But without access to the NHS which Harry devoted his life to supporting, he’s options are limited – his greatest fear is being made homeless while suffering from the therapy for his cancer!

I’m sorry I’m unable to provide links to his work.