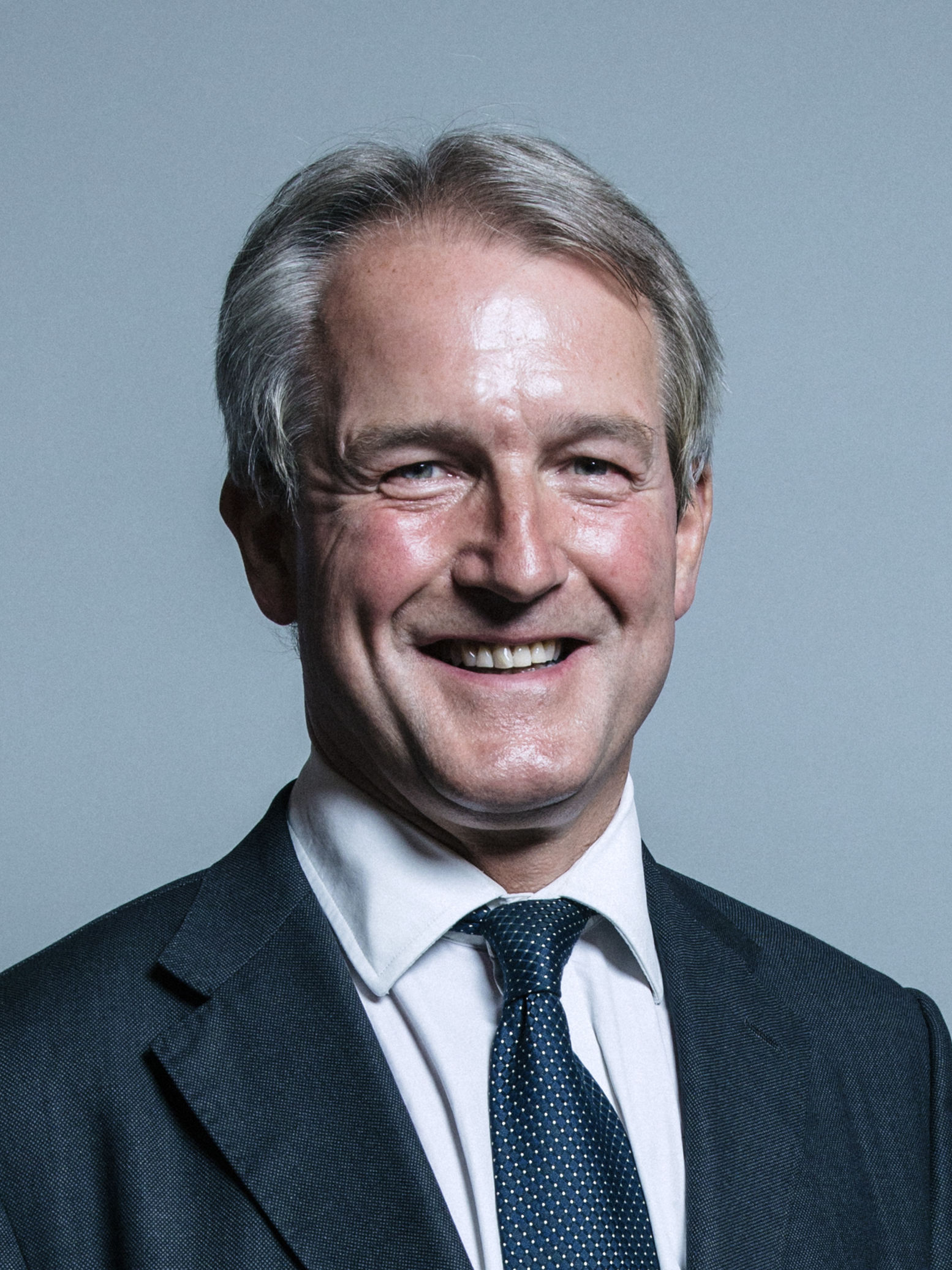 IT MUST be heartening to all of those prisoners currently banged up to know that if they were only a Tory MP they could have sat on their own jury and had a hand in deciding their own fates. But once again, the ruling classes have shown us that it is indeed one rule for them and a completely different one for us.

After the Commons standards committee found that Owen Paterson, former MP for North Shropshire, had breached numerous rules in the code of conduct for MPs, this should have led to his sacking, resignation, or at the bare minimum, a suspension. But no, instead the Tories chose to just change the rules.

He [Paterson] has brought the House into disrepute

Report by the Commons standards committee

The report by the committee stated “This is an egregious case of paid advocacy,” adding Paterson had “repeatedly failed to perceive his conflict of interest and used his privileged position as a Member of Parliament to secure benefits for two companies for whom he was a paid consultant… He has brought the House into disrepute. We therefore recommend that Mr Paterson be suspended from the service of the House for 30 sitting days.”

Paterson reacted by saying “This is a biased process and not fair. It offends against the basic standard of procedural fairness that no one should be found guilty until they have had a chance to be heard and to present their evidence including their witnesses.” Paterson has since resigned, yesterday afternoon, but keep reading because this affects more than just this one man.

On Wednesday the government showed it’s support for Paterson and complete disregard for honesty in politics when they put forward a motion to not only overturn his suspension, but to set aside the report from the committee and, indeed, do away with the committee entirely. An amendment from senior Tory Andrea Leadsom proposed a new committee with four Conservative MPs, three Labour MPs and one member from the Scottish National Party.

MPs voted 250 to 232 in favour of the amendment, which sought to scrap Paterson’s suspension and proposed a new committee. A very narrow vote, and perhaps this victory could have been avoided if so many MPs had not abstained, including thirteen Conservatives. After coming under criticism from their own members many Labour MPs have explained away their ‘no vote recorded’ by stating they were paired with other MPs and/or were unable to get to the House for the vote. I would argue however, that such an important vote should have seen every MP who was against such a move make every possible effort to get to the House and vote. In not doing so, they have let down the country.

Briefly, the report found Paterson, a former Environment Secretary, to have repeatedly used his position as an MP to promote two companies – Randox and Lynn’s Country Foods – which paid him a combined £112,000 a  year. He has been a paid consultant to Randox, a clinical diagnostics company since August 2015 and also to meat producer Lynn’s Country Foods since December 2016. The report stated he had broken rules on the declaration of interests and the use of parliamentary facilities while furthering the interests of the companies.

Paterson has never denied this but has instead insisted he was acting in the public interest and the benefits to companies who pay him, lest we forget, more than £100,000 a year, were secondary. And he, and the Government, have had Business Secretary Kwasi Kwarteng giving interviews on TV defending them, calling for the parliamentary standards commissioner to resign and telling ITV’s Robert Peston: “The vote today wasn’t to say whether Owen was in the right or in the wrong … it was to try and bring some due process.”

But isn’t due process what the standing committee is supposed to deliver in its reports? Of course many would argue that their recommendation of 30 days’ suspension did not go nearly far enough – and it didn’t – but now we have this new committee which, with four Conservative MPs and four ‘others’, made up of three from Labour and one from the SNP, is unlikely to ever condemn a Tory MP no matter what disdain they show for the law.

Though it is was said just yesterday afternoon there may be a U-turn in the offing as MPs will now vote again on a motion to suspend Mr Paterson from the Commons for 30 days, with a vote likely to come before next week’s Commons recess. However, it is unlikely this will bring about a change to the new committee voted for on Wednesday.

And on the heels of that news came a resignation from Owen Paterson. Not sacked as he should have been, but resigned, stating “I will remain a public servant but outside the cruel world of politics”. Try living as so many have to live Owen and discover what is truly cruel. But at least now everybody is talking about that rather than Leadsom’s committee, which we should all keep talking about, so he’s served his purpose, and the Tories can get on to their next corrupt deal.

However, before the news of his resignation, even the Daily Mail condemned this coup of democracy, and we all know how they love the Tories, with their front page story entitled ‘Shameless MPs Sink Back Into Sleaze’ and even called them a ‘venal political class’ intent on protecting their own. Though don’t read too much into it (in fact, just don’t ever read that ‘paper’) as I’m sure by tomorrow or the next day they will have found an immigrant or a left winger to bash.

Although the Tory press will undoubtedly endeavour to move onto other topics to distract us from yet another example of Tory corruption – NHS privatisation, Jennifer Acuri, Petrofac, Cameron and Greenshill, and so on and so on – will they be as successful over this as they have been in the past? Probably. Wasn’t it only a week ago we were all focused on sewage in rivers and seas?

I need to earn money from my writing so if you enjoy it and feel you could help me continue to do so any donation would be appreciated. Thank you. You can do so at https://www.paypal.me/susiejgranic