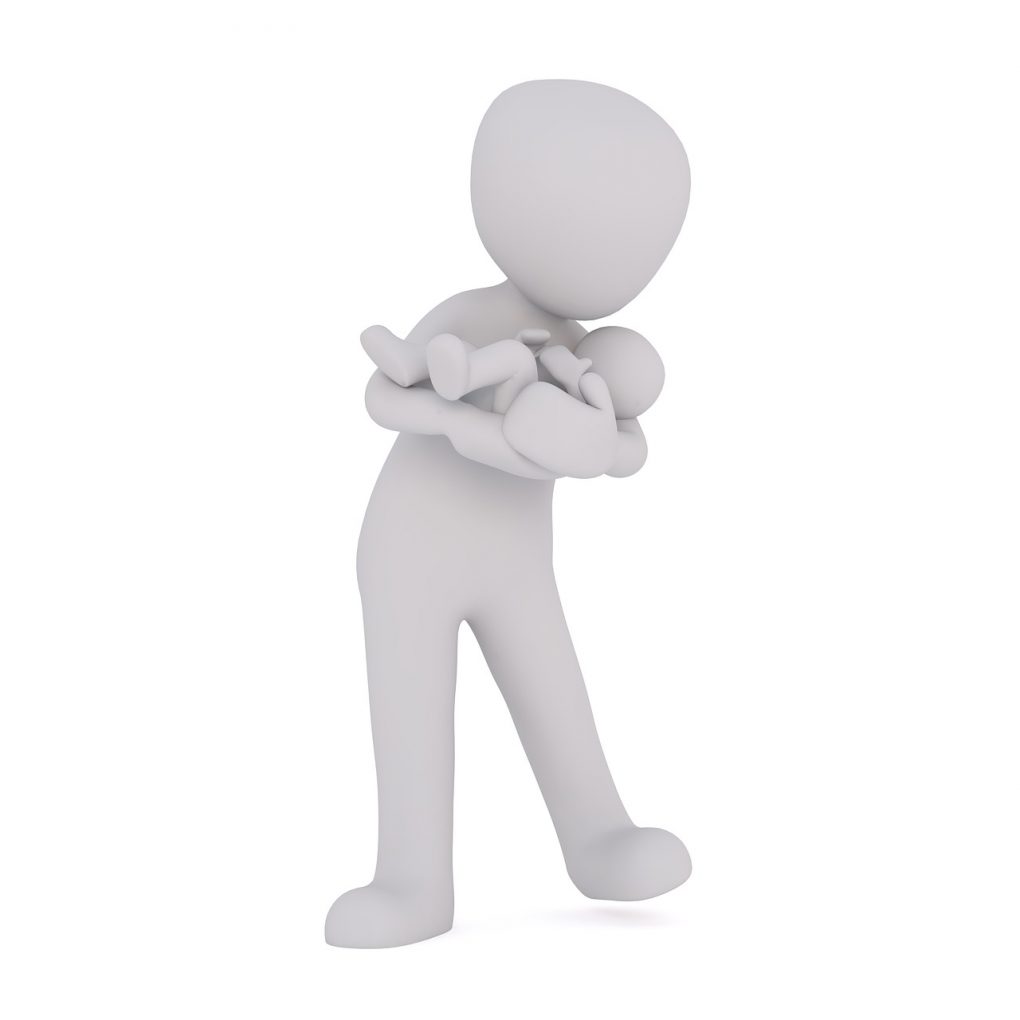 A new book has come out, charting the life and career of Sir Keir Starmer. The Starmer Project is written by Oliver Eagleton and published by Verso. Grab a copy. It’s an interesting and insightful read.

You’ll find an excellent review of the book here, and you can catch an engaging interview between Aaron Bastani and the book’s author here.

I’d like to focus on just two key themes from the book which really spoke to me: the issues of Starmer’s authoritarianism, and his Machiavellian role in Brexit.

Eagleton convincingly depicts Starmer’s evolving authoritarianism, which emerged in his work as Human Rights advisor to the Northern Ireland police service, and crystallised in his role as Director of Public Prosecutions in the Crown Prosecution Service. Here we see Starmer failing to hold the police to account in the killings of Ian Tomlinson and Jean Charles De Menezes, but vigorously hounding whistleblowers, protestors and petty thieves. Most notably, Starmer played a key role in progressing the extradition of autistic hacker and UFO obsessive Gary McKinnon, whose likely fate, had the extradition been successful, would have been to end his life in a US jail.

The extradition was ultimately blocked by someone whose instincts were seemingly less authoritarian than Starmer’s: Theresa May. Her reason? That it would infringe McKinnon’s human rights. This was a consideration in which Starmer, having reached the giddy heights of DPP, appeared to show little interest.

We now see this authoritarianism continuing in Starmer’s current Law and Order tub-thumping, his demands for the harsh treatment of climate emergency protestors, and his treatment of his own Party membership.

So, is Starmer truly the progressive saviour so many of the liberal media hope him to be? Or, on issues of law, order and civil liberty, is he somewhere to the right of Windrush-and-Hostile-Environment Conservative, Theresa May?

Eagleton documents Starmer’s role as Labour’s Shadow Brexit Secretary – and here, for me, is the main bombshell of his book. We all know that Starmer played a decisive role in 2018/2019 in shifting Labour strategy to the complex and confusing People’s Vote policy, which subsequently lost Labour’s Red Wall, the Brexit voter, and the General Election.

However, what I perhaps hadn’t understood quite so keenly, was how Starmer also played midwife to Boris Johnson’s rise to power and the hard Brexit that followed.

In early 2019 Theresa May’s government engaged in negotiations with Labour in a last ditch attempt to get her Brexit deal through parliament. It was a harder Brexit deal than Corbyn’s Labour might have wanted, but it is likely Labour could have gained further concessions – and it is certainly true that it was a softer and better thought-out deal than the one Johnson eventually delivered.

Throughout this period I believed it was Theresa May’s intransigence, her ‘red lines’, that scuppered these talks. It now transpires, as evidenced in Eagleton’s book, that Starmer was the bad faith actor in the negotiations, refusing to consider any form of compromise or agreement between the two parties. He deliberately sabotaged the negotiations, thereby facilitating May’s downfall.

The implications of this are monumental. Starmer derailed Corbyn’s Labour with his People’s Vote policy, but he had already derailed the Tories by blocking May’s deal. By this act alone he shifted their trajectory dramatically to the right.

Just consider for a moment the alternate history a Theresa May deal, softened by Labour, would have given us:

As Shadow Brexit Secretary, Starmer ensured Labour’s election chances in 2019 were stillborn; but he was a skilled and strategic midwife to Johnson’s rise to power. And, as Johnson continues to inflict his progeny on our nation, in the shape of one malign parliamentary bill or policy after another, he need only look down between his legs to see an eager Keir Starmer, always ready to assist, needle and thread in one hand, forceps in the other.

Luke Andreski is a founding member of the @EthicalRenewal and Ethical Intelligence collectives and author of Intelligent Ethics (2019) and Short Conversations: During The Plague (2020).

One thought on “Sir Keir Starmer – Midwife To Johnson’s Babies”