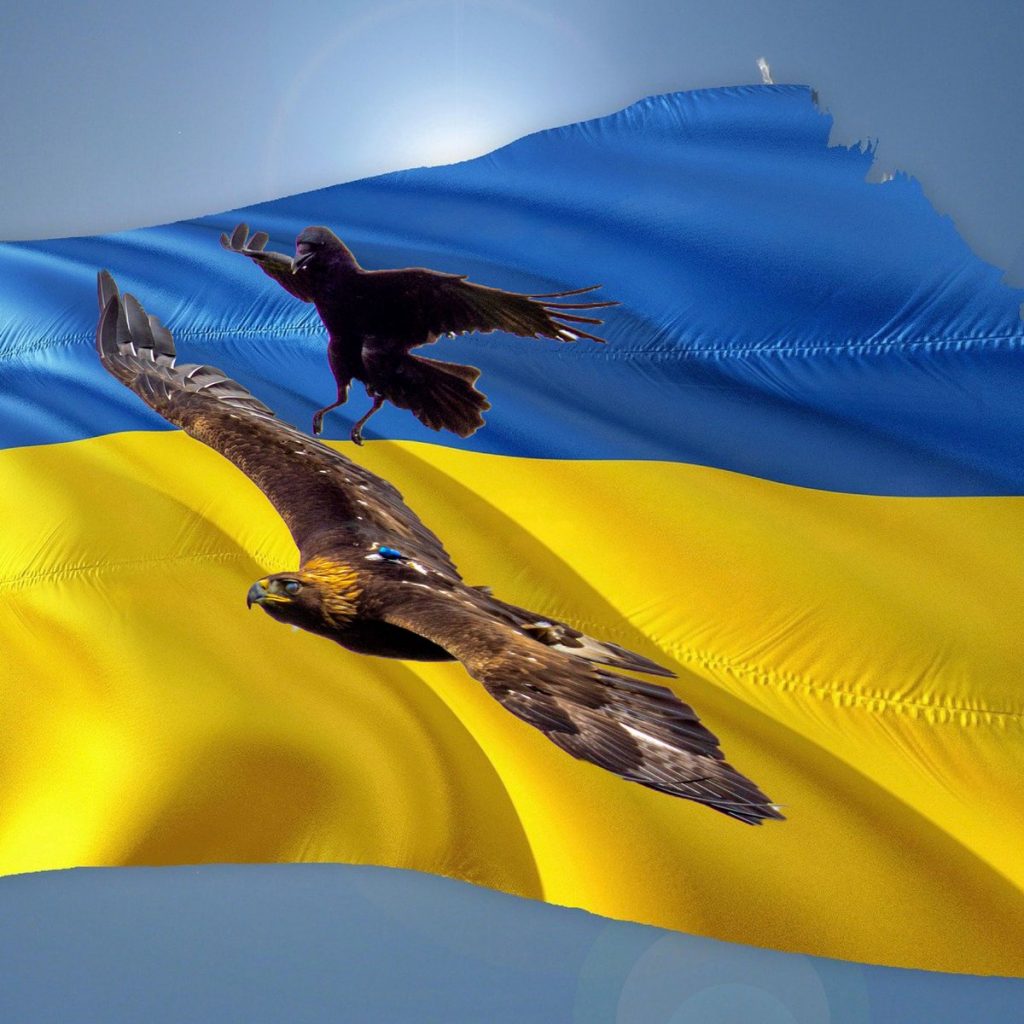 As the war in Ukraine intensifies, the continuous imagery of the suffering being experienced on an unimaginable scale makes it hard for even the most rational person to offer a possible explanation as to why Russia has chosen to unleash such carnage at this time. This is not helped by the fact it is becoming harder to sift through the propaganda from both sides, so that the historical issues which may lie at the heart of the conflict are becoming difficult to see, let alone assess.

For me the disputed issues are not about whether Putin should have invaded Ukraine, with the catastrophic loss of life on both sides and the displacement of hundreds of thousands of ordinary people trying to live normal lives. This was wrong. And it needs to be said.

I do, though, have real concerns about the way the conflict is being covered by the West. The simplistic analysis of bad, mad Putin against the ‘good guys and girls in NATO’, who have never invaded another country for spurious reasons is hard to take. Some context would also have been helpful. Anyone looking at the map of the area could perhaps understand why Putin sees Russia’s security under threat with the encroachment of NATO, While the current standoff between Russia and the West is based on many grievances, the narrative of Western betrayal has featured prominently in Moscow’s rhetoric for decades.

In a speech at the Munich Security Conference in 2007, Vladimir Putin accused Western powers of breaking a pledge by considerably enlarging NATO – most notably with the Baltic countries joining the Alliance in 2004 – asking, “What happened to the assurances our Western partners made after the dissolution of the Warsaw Pact?” This needs to be said, and, quite honestly if all it took was for Ukraine to agree not to pursue membership of NATO, which after all is a very distant aspiration anyway, to end the bloodshed and further escalation, then this should be on the table.

Recognising this is not an excuse but it is an explanation.

Finally, I also have real concerns at the diametrically different way the refugees are currently being handled and reported. At the moment anyway, this seems to be diametrically opposed to the way those from Syria, Iraq, etc have been treated. They have been languishing in camps and living in the most appalling conditions for years, risking their lives to cross the channel because they have not been offered the same welcome that is currently on offer to Ukrainians. They, too, are innocent victims of a war and invasion they didn’t sanction. Even anti refugee Poland has opened its borders. This is not to argue that we shouldn’t be providing a refuge only that this should be part of a wider, kinder, reviews of our current Draconian measures on refugees.