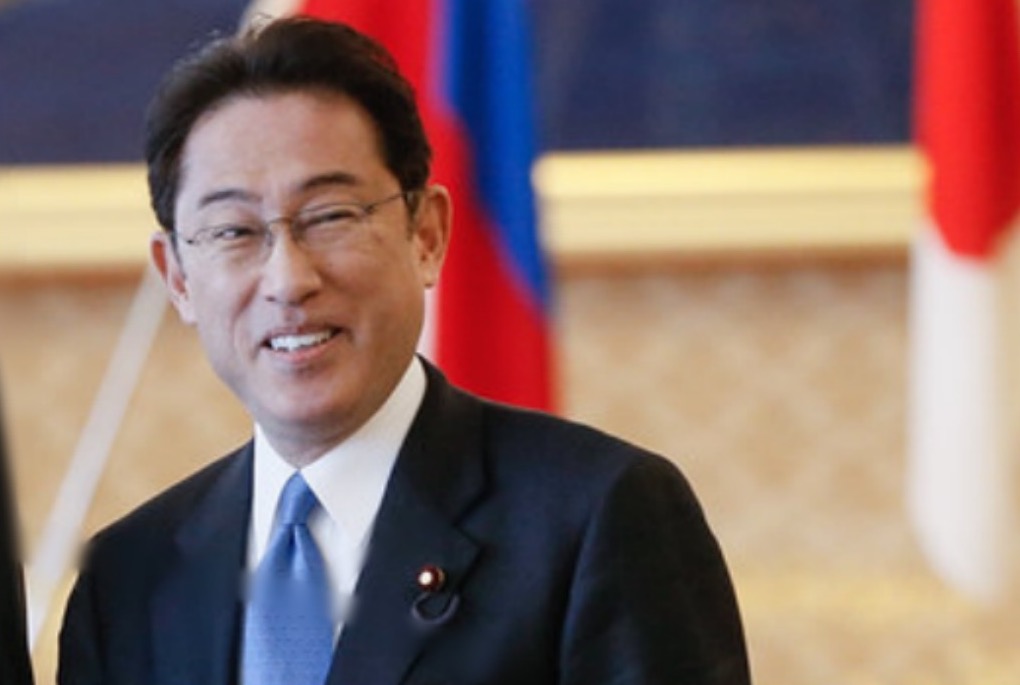 Defying expectations, Japan’s Prime Minister, Fumio Kishida, appears to have led his Liberal Democratic Party (LDP) to victory in the country’s General Election. Kishida was largely expected to lose his majority as a number of polls predicted that his ruling party would fail to hold on to the seats which gave them a majority.

Kishida has seen a number of polls showing displeasure with his party’s handling of the pandemic. Only elected on October 9th, Kashida offered an alternative to neoliberal policymaking, promising a more active government that intervened in the market, providing financial assistance packages to the more needy in Japan and subsidies for daycare. He has also vowed to reform the LDP from within.

Bouyed by what appeared to be a public turning on the ruling LDP/Komeito coalition, the opposition parties ran a coordinated campaign to give voters a stark choice. Four parties, the Constitutional Democratic Party of Japan (CDPJ), the Japan Communist Party (JCP), Social Democratic Party (SDP) and Reiwa Shinsengumi ran a single opposition candidate to offer voters a clear choice.

Kishida is in the mould of social democratic leaders in Europe who stick to ‘traditional’ policies of the right wing, pushing to increase military spending, but has also promised to address wealth inequality, touting a “new capitalism” that has stoked some concern among investors.

Elected by a system of proportional representation, the Japanese system has not seen any significant shift to the left nor has it challenged the dominant economic system. The so-called ‘new capitalism’ is not a replacement for capitalism but consists of a few minor reforms. The lesson for those of us looking on from elsewhere should probably be that there is simply no way to socialism via the ballot box. Proportional representation, rather than bringing forward a left agenda, or even giving a left party seats, simply means a move to the centre as parties vie for the interest of a disinterested electorate.

It is also interesting to note the lack of interest in the UK in this particular election. Admittedly, it is not the American Presidential election, which we get a blow by blow account of, but even those supporting proportional representation have not used it to show how PR delivers for the left. Presumably because it doesn’t. The big winner was the conservative Osaka-based Japan Innovation Party.

A salutary lesson perhaps for those who seem to hang on to the belief that adopting PR in UK General Elections will somehow allow a left challenge to emerge. From all the evidence around the World where such systems are used, it is the right who tend to be the main beneficiaries. And, whatever system is used to elect governments, those governments are invariably more concerned to manage capitalism than dismantle it.