Sanctions against Russia? Not when it comes to their gas 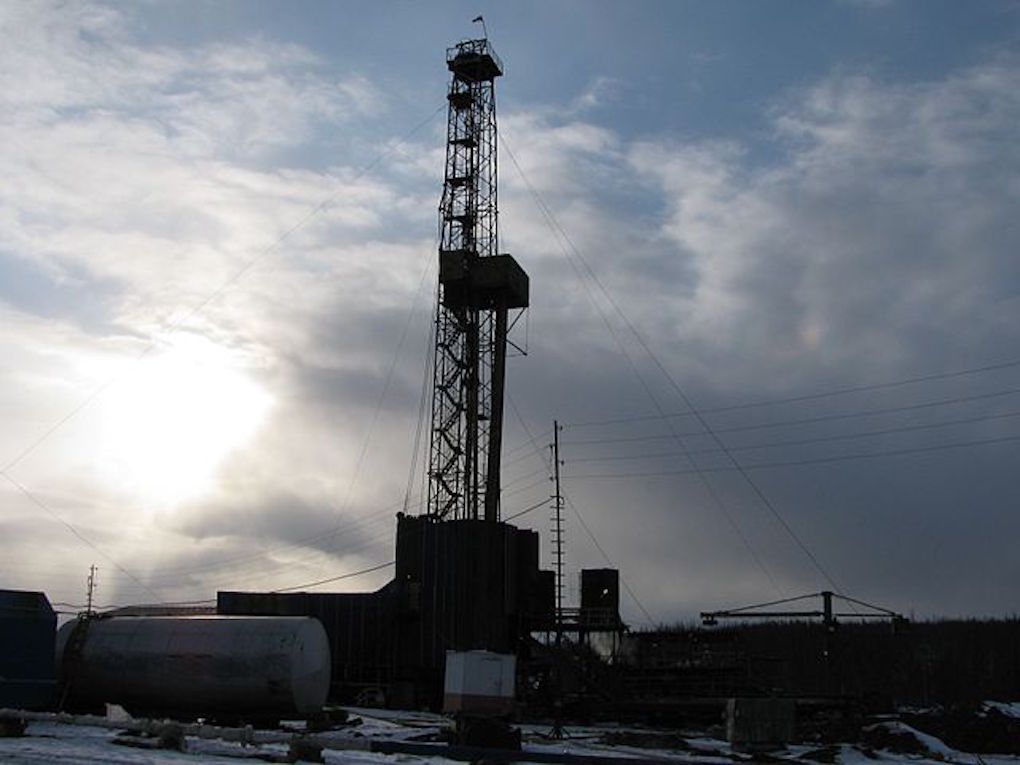 DESPITE the West calling for and implementing sanctions against Russia, it appears this doesn’t include Russian gas.

Gas exports from Russia to Europe, via Ukraine it should be noted, have been proceeding as per usual – well, maybe not quite as usual, as at the end of last week figures from Ukraine’s grid operator showed European imports of Russian gas through Ukraine jumped by nearly 40% on the day the invasion began.

So why are we still buying gas from Russia whilst condemning Putin and calling for sanctions? Or are they only sanctions when they don’t affect us adversely?

The European Union relies on Russia for about 40% of its gas – more than twice as much as Norway, its next-largest import partner. While Europe once upon a time benefited from reliable gas supplies from the North Sea field, which is now all but depleted, Russia has the world’s largest reserves of natural gas.

It should also be noted that while Germany suspended the Nord Stream 2 project shortly after Russia invaded, it did not cancel the project altogether. Germany relies on Russia for half its gas.

However, in the UK, Boris Johnson may at least be able to stand by what he said last week: “We must collectively cease the dependence on Russian oil and gas that for too long has given Putin his grip on western politics.” And why can the PM, who lies about almost everything, be trusted on this? Maybe not trusted, exactly, but likely to be able to keep his word given that the UK gets less than 5% of our gas from Russia?

About half comes from the aforementioned dwindling North Sea reserves and another third is from Norway, while the rest comes in via pipelines connecting the UK to Europe, or in the form of liquefied natural gas (LNG), which is transported by tankers usually from Qatar or the US.

But – and it is  quite a big but – as Russia supplies about 40% of Europe’s gas, it has a huge influence on prices, which are already high. The UK’s market is closely connected to markets in Europe, so a price rise in Germany or the Netherlands means British suppliers must pay more to get hold of it. Before Russia even launched the attack on Ukraine, the US bank Goldman Sachs said it expected gas prices to be twice as high as normal until 2025, and the UK government had announced the 54% increase in energy bills. People still reeling from the news of this huge increase may be hit yet again if a solution to the crisis is not found quickly.

So, while freezing Russian assets everywhere from the US to the UK, we’re apparently still happy to take their gas because we need it. Far be it from me to want to inflict higher energy prices on anybody or to even have a shortage of gas, but surely if a country is going to be sanctioned it makes sense not to buy from them?

If energy prices do continue to rise, we should be looking no further than to those who profit from war.