Reasons to be optimistic Part 2 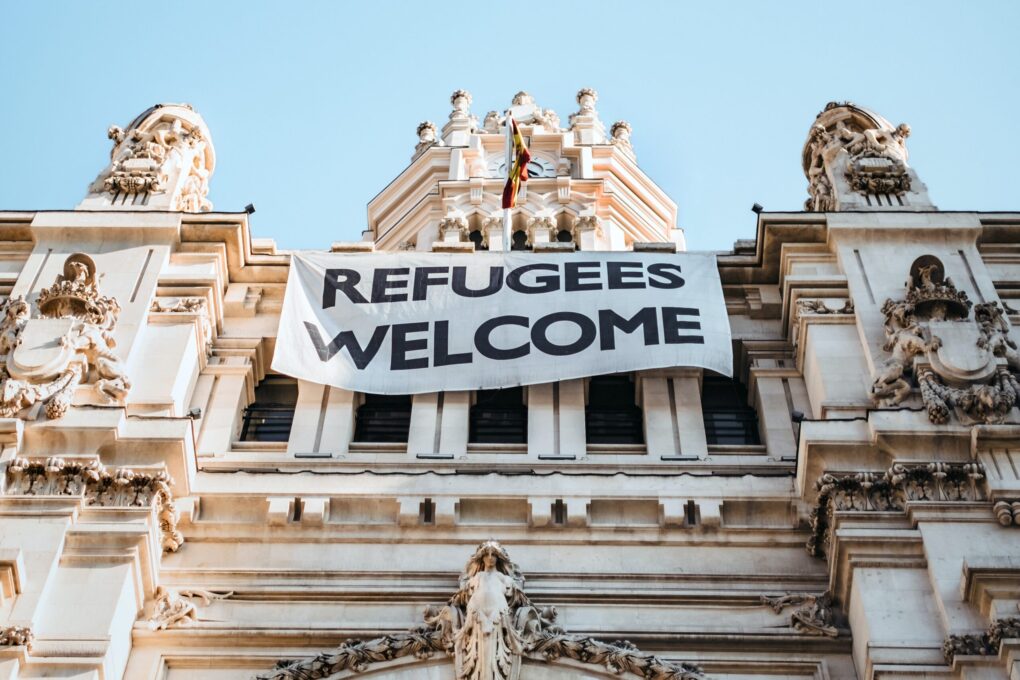 Photo by Maria Teneva on Unsplash

In the UK and around the world we have seen a lot of change over the last two years. Many of the changes we have experienced have been negative. Not just the pandemic but all the usual difficulties.

The West’s withdrawal from Afghanistan managed to roll up all the failings of attempted hegemony into seemingly one catastrophic moment for humanity.

There are two big positives we can take from the wreckage of Western colonialism in Afghanistan.

HostNation, a refugee befriending programme set up in 2017 to connect asylum seekers and refugees to locals in the UK, has seen applications rise from 10 potential ‘befrienders’ a month to  more than 50 a day!

The befriending of people who have had to run for their lives, arrive in a foreign place, perhaps alone and scared, is something that cannot be understated in the good that it does for those in need but also for the wider, global community.

There are many personal accounts of those that have been befriended by the regular, normal people of the UK. Whilst the people having to flee, having survived some of the most unimaginable terrors, are clearly not just ‘regular’ people, neither are those who have provided a friend for someone who really could use one.

HostNation initially was working in the Greater London area. Recently it has extended its work to the Teeside region with plans to include Greater Manchester in the expansion.

Whilst all concerned with this story are extraordinary people, they are just people. They are showing what normal people are capable of when they are allowed to act on what they value.

Socialists see community as one of the values of Socialism. We understand that in a just society we have a reliance on one another. We see that the part that we as individuals play in that society extends to others, people we may not even know, or may ever know. The communities we contribute to may never be called on to help us personally. Let’s hope so.

The flip side to that is a world supposedly without ideology, empathy or humanity. The notion that we are all simply individuals, clambering over the bodies of our ‘competition’ and that altruism has no part in society did not have a place in the philosopher Thomas Hobbes’ world and has no place in the 21st century.

But, ‘Socialist’ values are alive and well. They are there for all to see. Our neighbours carry in the weekly shopping; giving a lift into work to the apprentice who doesn’t have their own transport; supporting those oppressed around the world. Real people reaching out to other real people who are in need. Helping them in a strange place, with strange sights and sounds but letting them know that the people are not strange, not at all.

There is reason for hope. The people at HostNation show us this. The values that drive those people are the same values that Socialists hold. This says to this old hack that we have the right message. Not founded from think tanks or focus groups but on humanity and the understanding that we are all in this together.

For more information on HostNation, the work they do, the success stories they have and where you can donate, please follow one of their named links.

Nobody pays me for writing, if you would like to support my work please donate here