Ramping up the action 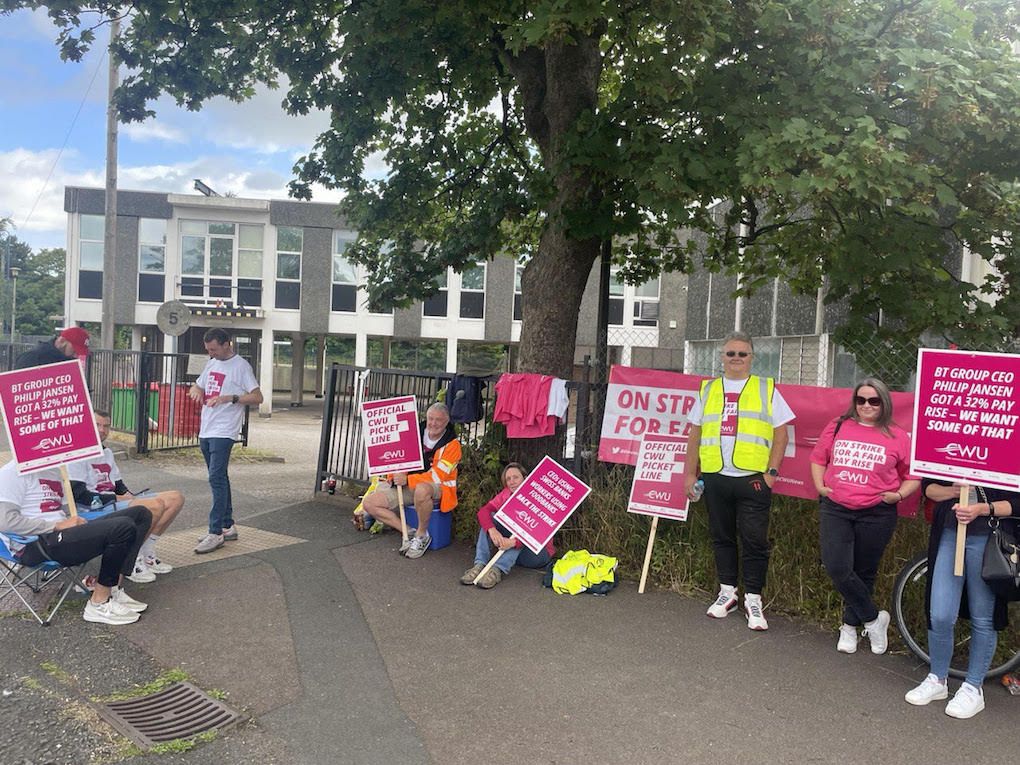 AS lawyers in England and Wales agree to vote on ending their strike after the government offered them a new package of reforms and fee increases, other workers are stepping up their strike action.

Workers from the CWU are ever more determined to continue their long-running dispute, with, just this week, 93.5% of cleaners, maintenance engineers and related admin workers voting for further strike action.  The overriding reason for anger among the cleaning staff is due to the fact that, in the pay negotiations, management’s position was to offer no annual pay rise at all to any employees who had received a Real Living Wage (RLW) adjustment in April, a decision which excluded the vast majority of cleaners and which directly contradicted a promise set out within the joint agreement made by the business with the union at the time not to link the two.

A very small proportion of the company’s cleaners were offered an increase, just 50p an hour to a group of mobile cleaners, with a cash lump-sum payment to others who received no RLW adjustment. However, this left around 90 per cent of cleaning staff with no annual pay rise, while engineers and admin members were offered the same two per cent which was imposed across Royal Mail Group. The union is also seeking parity with the rest of Royal Mail Group employees in areas such as pensions, leave entitlement, average holiday pay and paid maternity and paternity leave.

ASLEF, RMT and some TSSA and Unite members are also walking out for 24 hours tomorrow in an action which will affect 12 rail operators and leave only 11% of trains running. This is a fight not just for the railworkers’ rights but for passengers also. As the dispute includes staffing levels and ticket office closures, all rail users are potentially affected by the proposed cuts, with the vulnerable being particularly hard hit.

Strikes were put on hold over the period of ‘state mourning’ after the death of the Queen, but as we head into winter the unions are ramping up their efforts. Tomorrow Great Western Railway engineers are joining the action, with Unite the Union saying about 350 of its GWR members will walk out in a dispute over pay.

This comes as the Just Stop Oil group is planning a two-day mass demonstration ‘Occupy Westminster’ with their simple demand of no new oil or gas, to begin tomorrow, in London. Luckily for those choosing to attend this and other protests on Saturday, coaches will be running.

Although back-up staff will attempt to run some rail services, unlike previous strike days, there are likely to be no trains at all between London and major cities. Bit of a nuisance for those planning to travel to Birmingham for the Tory party conference, but ho hum.