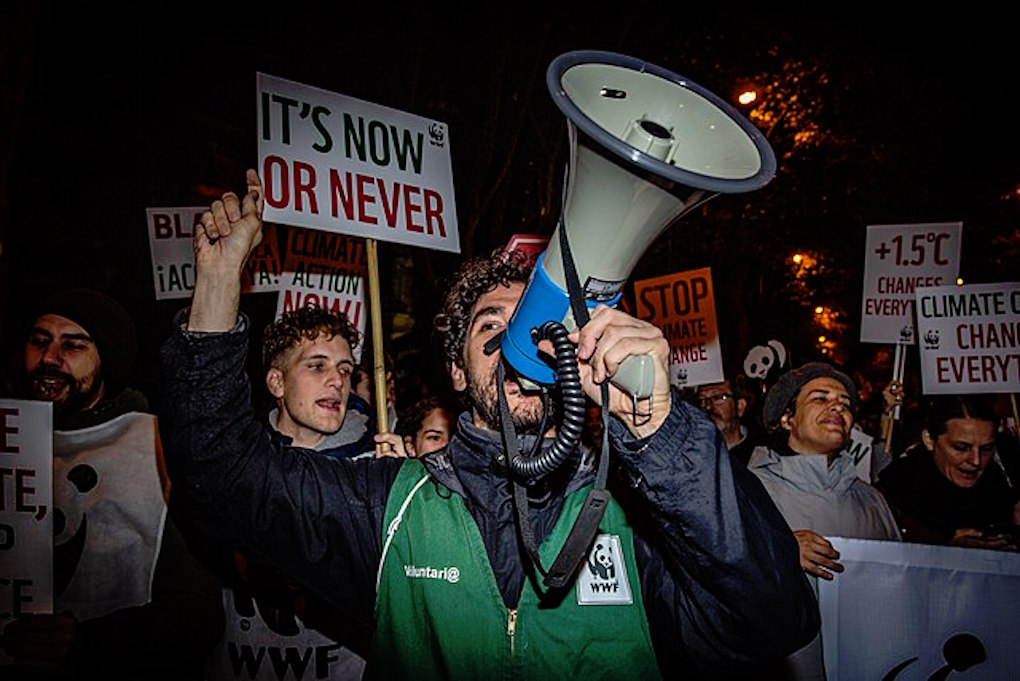 WHILE almost everybody in the UK has been complaining of the extreme heat, it would behove everybody to remember that race and climate inequality mean that people of colour are far more likely to be at risk from heatwaves than white people.

Research by Friends of the Earth and the University of Manchester have found that one in three people from minority ethnic groups live in areas most exposed to extreme heat as opposed to just one in 12 white people. Separate research from the BBC has supported these findings.

Almost six million people live in at-risk neighbourhoods, with Black people disproportionately represented. The top five local authorities with the most at-risk neighbourhoods are Birmingham, Newham, Tower Hamlets, Hackney and Nottingham, which are all amongst the UK’s most ethnically diverse areas.

The head of science, policy and research at Friends of the Earth, Mike Childs, said:

Our research… shows that the poorest people and people of colour are disproportionately impacted by extreme weather in England. This is true across the UK and internationally. The communities on the frontlines of the climate crisis also have the lowest carbon footprints – they have contributed the least but are being hardest hit by rising global temperatures.

Greenpeace added their voice to this issue with a guest post from climate activist and ornithologist, Dr Mya-Rose Craig, who stated “People of colour in Britain are more likely to live close to a waste incinerator. Black people in London are more likely to breathe illegal levels of air pollution than white and Asian groups. And Black people living in England are nearly four times more likely than white people to have no access to outdoor space at home, whether it’s a garden or a balcony”.

But a recent YouGov survey shows that these environmental inequalities are hard to see for the majority of the UK public, most of whom won’t experience them first hand.

As Dr Craig writes: “The public isn’t just missing the realities of the present. It’s misunderstanding the inheritance of the past. We can’t understand the environmental crisis, or address its root causes, without understanding the racism that it has sprouted from, and how it still maintains it today.

“Most people don’t think of themselves as being racist, and try their best to treat everyone equally. But these individual good intentions are set against a world that, in a million large and small ways, has been built around valuing some human lives and experiences over others. Over the centuries, this logic has crept into our laws, our culture, the layout of our cities, and the deepest parts of our minds, steadily building up over time like silt in a river. This has affected every aspect of daily life, and the environment is no exception. This is what systemic racism is.”

She went on to write that it is crucial we understand the links between race and class.

People of colour are more likely to live in economically deprived, urban areas. The UK’s most deprived areas suffer most from environmental harms, and people of colour in those areas are likely to suffer. Of course, economic deprivation is both a tool and a consequence of racism, so it’s impossible to separate class issues from race issues.

For many, many years, Indigenous Peoples, people of colour and their allies have been fighting environmental racism, and highlighting its injustices. It is time we all listened to these activists and joined them. This should be a call to all to come together in the fight against extinction – be it the extinction of people, animal and plant species or our very planet.