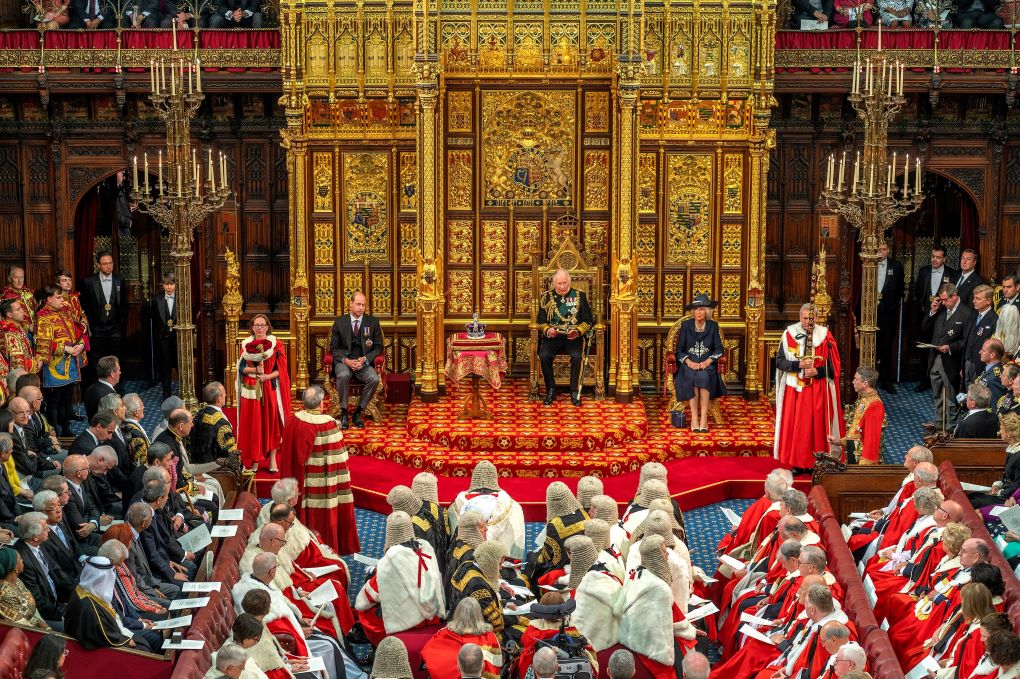 The Queen’s Speech was written by the Prime Minister, and included in the 38 bills were broken promises made in last year’s Queen’s Speech.

He has promised to tackle the cost-of-living crisis by not tackling it! Bills that are supposed to boost economic growth in the future and make people better off in the long term are really bills that deregulate business and financial services to boost profits. But there is nothing to guarantee this will result in either lower prices or higher wages. We will just have to wait for the benefits to trickle down. And, if they don’t, Johnson and his government will be long gone by then and sitting in the board rooms of the companies they are promising to help.

In a Jam Today

There was nothing in the speech for the people who are struggling today with the cost-of-living crisis that is happening now. Johnson suggests that money spent helping people now would undermine efforts to boost the economy.

We must remember that every pound of taxpayers’ money we spend on reducing bills now is a pound we are not investing in bringing down bills and prices over the longer term.

Johnson’s introduction to the Queen’s Speech

Economic growth is already stalling as people cut back now to pay for increased food, fuel and energy costs and increases in taxation. Raising interest rates to tackle inflation will not stop the real drivers of inflation – speculation and profiteering on the back of the war in Ukraine – but it will drive up housing costs and credit card debt at a time when people are turning to plastic to cover their household bills.

Big issues that matter to people, such as Housing, Social Care and Workers’ Rights have been side-lined. There is a bill to protect seafarers in the wake of the mass sackings at P&O Ferries. But it won’t punish P&O or restore those jobs and conditions. And the post-Brexit Employment Bill is yet again delayed. Johnson had an ‘oven ready’ solution to the crisis in social care as far back as 2019. We are still waiting to see it. There are proposed protections for tenants from unscrupulous landlords. But the best protection, a drive to increase council housing, was not mentioned.

There may be no long-term strategy for the country and no attempt to address the serious, structural problems that lie behind the ‘levelling up’ rhetoric. But Johnson does have a cunning plan. It involves public obfuscation, overpromising and underdelivering, relying on a compliant media and a bumbling opposition, all to one end – to ensure that, as his government stumbles from one crisis to the next, his political survival is assured.

Meanwhile the low paid, the poor, the sick, the disabled, the unemployed, the old, the young, migrants and refugees, ethnic minorities – in fact, taken all together we are the majority – we are the casualties in the class war that the Tories are waging. It’s time we got together to inflict some casualties of our own.