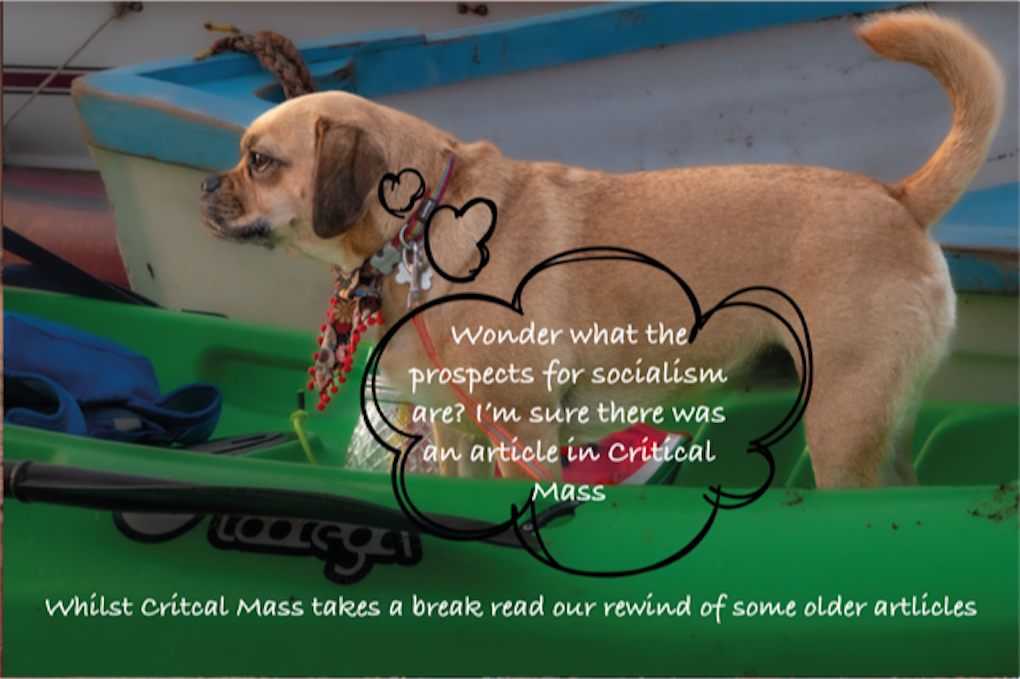 Have you ever wondered what it felt like to be present at the end of the Roman Empire? According to Donald Wasson, Rome grew from a few thousand citizens to over five million in the space of a few hundred years. It had “territory from the North Sea to most of the region surrounding the Mediterranean Sea. To the north were Britannia, Germania, and Gaul. To the west and southward along North Africa, the empire included Hispania, Mauretania, and Numidia. Eastward and into the Middle East were Egypt, Judea, Syria, Parthia and Asia Minor. Closer to Italy and to the east were Macedon, Greece, Moesia, and Dacia. Add to this the islands of Corsica, Sardinia, and Sicily.”  To anybody living through a period of Roman dominance its position must have seemed unassailable and its continuation inevitable. And yet, it fell.

According to the historian N.S. Gill, the fall of Rome was not a single cataclysmic event but the culmination of a series of events that took place over a fairly lengthy period of time. Among the reasons usually cited are: “Christianity, decadence, the metal lead in the water supply, monetary trouble, and military problems… Imperial incompetence and chance could be added to the list.”

Why does it matter? In some ways it clearly doesn’t, but, if we are thinking about the prospects for socialism, understanding that empires don’t fall in one fell swoop but as a combination of factors seems to me important. And, if you are living through a specific epoch, you have no idea whether you are at the beginning, the middle or the end. I suspect that few would think it possible that capitalism was at its beginning. After all, it has been around since the 1700s, meaning that it is around 400 years old. But if capitalism is destined to last, say 2,000 years, then it is still in its infancy. Whilst, if it will be effectively over in less than 500 years, we are nearing its end. Truth is we have no way of knowing, any more than Roman citizens knew that their empire was about to end.

Socialists, and by socialists I mean those who believe in a better system, are especially prone to two contradictory beliefs: an optimism that capitalism cannot last much longer and a pessimism about their chances of actually seeing its demise. I like optimism and there are plenty of good reasons to feel that the internal contradictions of capitalism cannot possibly maintain it for much longer. So, as the old joke about the horse in the bar goes: why the long faces?

That pessimism emerges, in my opinion, because socialists tend to spend too much time looking at their own country. This is particularly true of British and American socialists. But, in addition to focusing on their own backyard, they also have a tendency to get caught up in reformist politics which are at best a distraction and at worst drain any optimism that possible change is imminent.

Politics is too often reduced to a focus on short term changes in the political classes. In other words, we spend far too much time worrying about elections. That is not to say that the winning party in an election is not important, but changing the party at the top does little to change the system which oppresses those at the bottom. Moreover, the emphasis on which leader is best suited to be at the top of the electoral tree reduces the rest of us to followers and takes away our ability to shape our own lives.

I wish, to quote the proverbial retort, I had a pound for every time I had been asked the question: if you don’t take part in elections how will you ever change anything? It’s a fair enough question, but people are rarely impressed with the answer. In truth we have seen how, after hundreds of years of capitalist democracy and over 100 years of the Labour Party in the UK, very little has changed. Now, I know that many people are going to read that sentence and say, but lots has changed in that time. And, that is certainly true. But, what has not changed is the essential dynamic of the system itself. Yes, more people have got the vote, yes, living standards have generally improved (at least people are living longer), rights have been obtained for some so-called minority groups etc etc.

Karl Marx analysed the nature of capitalism. He wrote about it in numerous places but as clear an explanation as you can get is in The Communist Manifesto, which he co-wrote with Friedrich Engels. This is a passage:

“The essential conditions for the existence and for the sway of the bourgeois class is the formation and augmentation of capital; the condition for capital is wage-labour. Wage-labour rests exclusively on competition between the labourers. The advance of industry, whose involuntary promoter is the bourgeoisie, replaces the isolation of the labourers, due to competition, by the revolutionary combination, due to association. The development of Modern Industry, therefore, cuts from under its feet the very foundation on which the bourgeoisie produces and appropriates products. What the bourgeoisie therefore produces, above all, are its own grave-diggers. Its fall and the victory of the proletariat are equally inevitable.”

It is worth spending some time on this passage. The first thing to note is that there is no mention of parliamentary elections. Strange that, since it is about social change. How on earth could somebody as wise as Karl Marx not see that all he had to do was form a small left-wing party and he could lead them to electoral victory and socialism? Well of course, if that were possible Marx would not have opposed it, and certainly early socialists felt that non-violent revolution was inherently possible in the UK. The reason why Marx does not mention elections in The Communist Manifesto is because it is not a set of demands upon the capitalist class – more spending on the NHS, better working conditions, open borders, whatever – it is an analysis of how socialism, or communism if you prefer, will emerge.

“The condition for capital is wage-labour.” This short sentence probably encapsulates the capitalist system. Most people are either wage labourers of one sort or another or are capitalists, meaning that they live off the labour of others. Which are you? I’m betting that if you are reading this you have to work in order to live, and that is true whether you love your job or hate it, whether you are ‘well paid’ or scraping by. This also explains one of the conflicts at the heart of capitalism. In simple terms the capitalist class, and their cronies (let’s not pretend that there are not people working for the other side), have a vested interest in keeping your wages as low as they can. You, on the other hand, have an equally vested interest in earning as much as you can to provide for yourself and your family.

“The advance of industry… replaces the isolation of the labourers, due to competition, by the revolutionary combination, due to association.” This conflict at the heart of capitalism means that workers are brought together in workplaces. This was particularly the case with early industrialisation and the dark Satanic mills and the miserable, filthy, air-polluting factories, which were the icons of modern capitalism. Workers brought together in this way could organise in order to push forward their demands on that eternal equation. And, in this way, organisations we now call trade unions were born. I realise that some people will say, “but we don’t have any industry any more” as though that proves Marx wrong.

Let’s be clear here. Manufacturing industry in both the UK and the USA has shrunk. But in the UK about one in five people are still employed in manufacturing. In the USA it is around 8.5% of the workforce. But manufacturing output is increasing. In other words, capitalists have done precisely what Marx suggested they would. In order to maximise their profit they have reduced the workforce and reduced wages whilst at the same time bringing in new technologies which make the existing workforce more productive. This is simply a way of saying that, although there have been changes in numbers, the essential structure of capitalism remains the same.

“What the bourgeoisie therefore produces, above all, are its own grave-diggers.” As capitalism reduces the workforce, it creates a cycle of boom and bust. Fewer workers producing more goods but less money in the economy and so those goods remain unsold. The conflict inherent in capitalism has not changed. Workers still want steady work, decent wages and decent conditions. They can only get those on the back of their collective struggles. It is those collective struggles which produce what Marx describes as the grave-diggers of capitalism.

So, what are the prospects for socialism? Nothing that has happened in our recent past has done anything other than deepen the crisis-ridden nature of capitalism. The progress of democratic forms across the globe (admittedly with some setbacks such as Afghanistan), the development of modern infrastructure, the advances in science and technology – all point to the fact that the transition to socialism is not only possible, but desirable. Is there anything inevitable about this? When Marx said that the fall of the bourgeoisie was inevitable he never specified a time frame. But, that capitalism has found ways in the past of surviving recurring crises is no indication that it will continue to do so. The future will not be decided by this or that ballot, or this or that demonstration but by the balance of class forces. As Roman citizens surveyed a world where their dominance seemed set in stone, so capitalists believe their world will forever remain our world. Whether it does or not is largely in our own hands and that is precisely why we need to develop socialist organisations which seek an understanding of the terrain ahead, and which are not just narrowly focussed on the illusion of power to be found in parliamentary elections.