A short conversation about propaganda 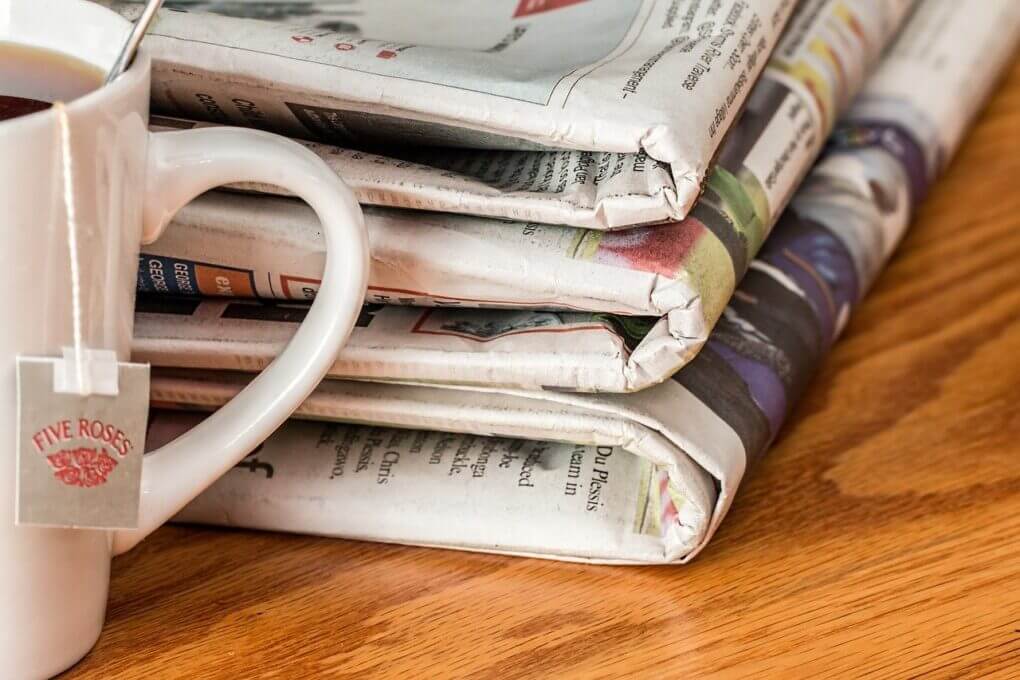 Image by Steve Buissinne from Pixabay

A new edition of Luke Andreski’s engagingly provocative book Short Conversations About Everything That Matters is due for release in the next few days. To mark the occasion, Critical Mass will be featuring some of the ‘short conversations’ from the book – beginning with Propaganda.

We’re all in this together.

This is the will of the people.

Only I – your Herculean leader – can fix this.

I speak for the people.

We’re on the same side.

I’ve got your back.

It’s not so much the words that are wrong – though sometimes they’re blatant lies. It’s more the motives behind the words. It’s the people using the words, and their relationship to the truth.

That’s a provocative question – you know that, don’t you? And it’s one I saw coming.

I get asked it a lot.

To begin with, it’s loaded. It’s a question weighted down with half its own answer, right there in those two little words, ‘Whose truth?’

“Whose truth?” immediately implies that truth is not objective, that it’s a personal thing – that one person’s truth can be different but equal to another’s.

In this commonplace acceptance of a relativistic world you are witnessing propaganda’s pre-emptive success.

Because propaganda doesn’t like a verifiable, objective truth, a truth that doesn’t belong to anyone but belongs to us all.

Not one little bit.

So, if the propagandists have got us believing that there’s no such thing – “Not really… because truth’s relative…” – then they’ve already won half the battle.

But there is truth – objective, verifiable truth – and no two conflicting ‘truths’ are equally right, no matter their source or cultural setting. There’s always a better or a worse way of doing things. Ask any mechanic or engineer. And it’s because humanity is always seeking that better way that our machines get faster and more efficient, our science breaks barrier after barrier, and our medicines cure illnesses we had no chances with before.

I dislike propaganda, and I dislike the exploitative elites who use it.

So I’m going to turn the words and weapons of propaganda upon itself.

I’m going to talk about an enemy of the people.

Democracy, which so many of us treasure, thrives on clear thinking, on cooperation and on facts.

The purpose of propaganda? To disrupt clear thinking, cooperation and facts.

If it were thoughtful, cooperative and factual, it wouldn’t be propaganda.

Democracy is a mechanism for devolving power from authoritarians and dictators. That’s its purpose. That’s what it’s for.

It gives the power it removes from these folk to us: the people.

So any enemy of democracy is our enemy: an enemy of the people.

Propaganda, in its attack on clear thinking, is democracy’s enemy.

So propaganda is our enemy.

An enemy of the people.

Propaganda, as you might expect, is the weapon of choice of bullies and tyrants. It helps them pretend they’re not bullies and tyrants – a pretence they want to preserve because, if their true nature came out, people might rebel. And propaganda is a gift that the oligarch- or establishment-owned media of just about every nation in the world presents to their wealthy and powerful friends on a daily basis.

“No need to trouble yourselves with that shit! We’ll do it for you…”

How does propaganda work?

Well, to begin with, it’s a tool for control.

We can’t vote sensibly or intelligently without a clear understanding of our world.

Propaganda attacks any such understanding at its roots.

It uses language manipulatively and coercively: to trigger decisions or beliefs we would not otherwise adopt.

Propaganda hijacks our instincts and psychology for the purposes of others.

It attacks our autonomy by sidestepping our powers of analysis.

But we are not robots.

To strive to turn us into robots is dehumanising.

And to dehumanise us is immoral.

Propaganda: cognitive imperialism – the attempted colonialization of our minds.

So we know we have an enemy. We know we are under attack. But what does our enemy look like?

Propaganda has some distinctive traits.

For one, it polarises and divides. It manufactures ‘sides’. Are you with us or against us?

It’s emotive. It uses words like ‘enemy’, ‘war’, ‘loyalty’, ‘patriotism’, ‘heroes’, ‘martyrs’. It wants you to react to the emotive content in the words, not to think. It seeks to nullify thought, giving answers so simple they become stupid.

And it seeks to nullify agency – making you the puppet on its string.

Propaganda is dishonest. No matter the factual content, its purpose is to manipulate, not inform.

It is frequently abusive. Its calling-cards are smears, denigration, name-calling, false accusation.

It attacks others in their areas of strength. It calls a pacifist a friend of terrorists. It calls an anti-racist an antisemite. It calls peaceful protesters a mob. It calls a group of equals a tyranny. It calls those who resist oppression enemies of the people. It calls wicked allies friends.

Propaganda exaggerates grievance. It’s strident about ‘offence’. It’s a tool of the powerful that pretends it’s ‘one of us’. It kisses babies, shakes hands and smiles more widely than a Cheshire cat.

It can’t help itself.

Its disconnect from fact means it has no measure of reasonableness. ‘Threats’ grow beyond all sense or reason. Promised solutions become too all-fulfilling to conceivably be true.

Propaganda loves assertion. Assert, assert, assert until your targets’ powers of discernment are overwhelmed. Assert until ‘true’ – and keep on asserting.

But that’s forgetting what truth really is. Truth isn’t ‘assertable’…

Assert the world is flat as much as you like. You may fool others. You may even fool yourself.

But the Earth isn’t flat.

“So how can we resist propaganda?” you cry. “It seems impossible! It’s all around us! It’s everywhere we look!”

Well, we need to respond to propaganda quickly, like this:

– Recognise (its nature as propaganda)

– Identify (its sources and their motives)

Our response has to be RAPID.

3 thought on “A short conversation about propaganda”