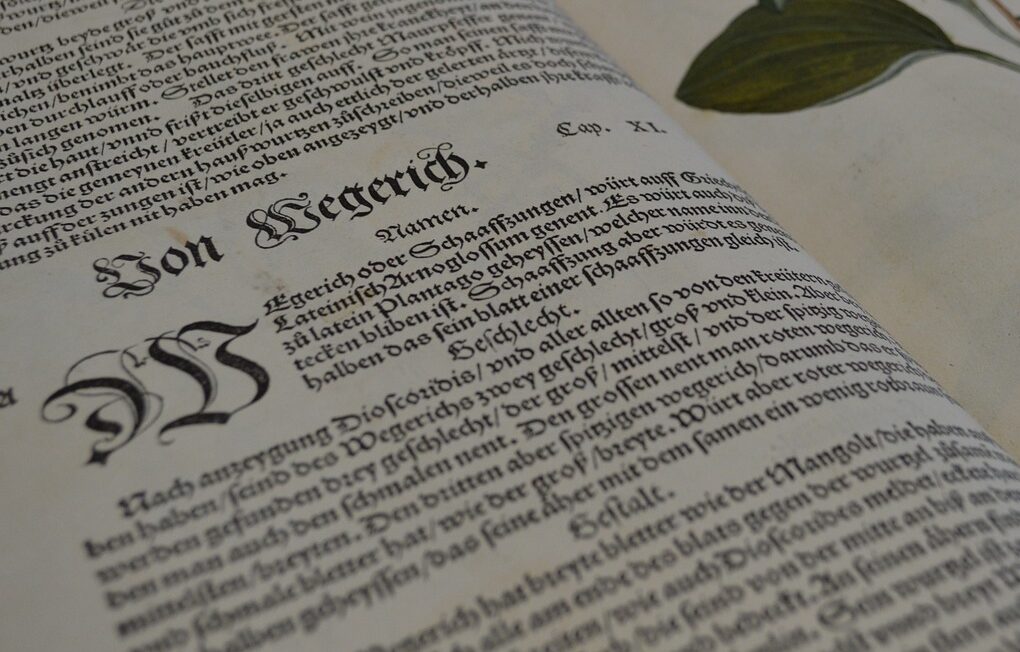 This post is a little personal indulgence. It’s about Latin, and one of my pet peeves.

Once in a while, some so-called ‘August Personage’ such as Rees-Mogg or Johnson gives a speech to some crowd of world leaders, or the Royals, or whoever the audience is at the time. The chances are that these windbags will throw up some Latin phrase, or namedrop some orator from Roman history, to try and make the windbags look smart.

Here’s a little secret. They are not as smart as they claim to be.

This is my pet peeve – people using their meagre knowledge of the classics as a drunk man uses a lamppost – for support, not for illumination.

The Wizard of Oz could not give the Scarecrow brains, but he could give him a diploma. That tells you all you need to know about an Eton education.

Latin is not a language reserved for the upper class. Everybody can learn some Latin, if you have an internet connection. You can learn it from Duolingo on your mobile phone, anywhere.

When you learn languages, you are learning about the people who use it. Latin allows you to understand the Romans, certainly; but, when you explore Latin, you are also exploring the origins of other, more modern languages, including English.

Latin is one of the parents of English and when you learn the language of Cicero and Marcus Aurelius, you also begin to understand where the language you speak comes from – as well as French, Italian, Spanish, and Portuguese.

This makes you a better communicator, and it enables you to learn these other languages to great levels of sophistication. Best of all it ties you to your own roots at every class and level in society.

Latin is for everybody, not just for a handful of toffs waving a few old phrases in your face and attempting to claim that this makes them better than you.

When you look at everyday speech you might be surprised to learn that there are so many Latin words which have a place in modern English. Terms like curriculum vitae keep cropping up every day. The word veto meant exactly the same back in Rome as it does today.

Latin is not some dry, dusty language for twee rectors from an M R James story. It sounds as beautiful as its daughter language Italian. Half the everyday words you use owe their existence to it.

So learning Latin is a lot easier than you think, and John Cleese is not going to come along dressed as a Centurion and berate you because you forgot to conjugate a verb.

More to the point, you do not have to go to Eton to learn Latin. Or become a Roman Catholic, for that matter.

Writing On The Wall

Latin is not a posh language, either. Ask a Latin scholar or archaeologist about the graffiti on the walls of Pompeii,, or any other Roman city, and they’ll blush. The Romans had potty mouths worse than ours.

You will not get a vocabulary of the naughtier words here. Go and look them up, as I did. You will never again think of Latin the same way. And you’ll probably be sniggering like twelve-year-olds, and rightly so. Honestly, Latin can be filthy.

And with that, let’s turn our attention to Johnson’s favourite Greek philosopher. Sophocles. Johnson namedrops Sophocles every chance he gets. You’re supposed to think that Sophocles had to be important, because his name survived to the present day.

There’s one problem with that. Sophocles was no philosopher. You might be thinking of Socrates, a Greek who would have given his life to bring down Johnson; or Diogenes, who, er, lived in a barrel; or Seneca, who opposed Roman Emperor Nero, and got murdered for it; or Cicero, the greatest orator Rome ever produced – who also got assassinated; or Cato, one of Rome’s greatest statesmen.

Sophocles, on the other hand, was a dramatist. Basically, a playwright. If he were alive today, he would be writing episodes of Doctors, or Home and Away, and occasionally dabbling in more serious efforts for the BBC to show after the nine o’clock watershed.

Johnson’s hero is little more than Ancient Greece’s answer to Stephen Poliakoff or Jed Mercurio. Or even Ben Elton.

It all goes to show that just learning the words is not enough to be cultured – and even if you do learn Latin, it does not make you cultured, either.

Canis Socrates neminem sapientiam dedit. Socrates’ dog bestowed wisdom upon nobody. Don’t try and look up which ancient Roman wordsmith came up with that. That came from me, armed with my trusty Latin dictionary and copy of Gwynne’s Latin.

Next time Johnson or Mogg try and pull the wool over your eyes, you can shock them by telling them about Socrates’ dog. And then you can tell them how that sentence came from the pen of a common as muck hoi polloi from Wales.

And you can also trot out Persona non grata es, O stultus! at them. This is guaranteed to get their backs up; a reminder that they are not that special, after all.