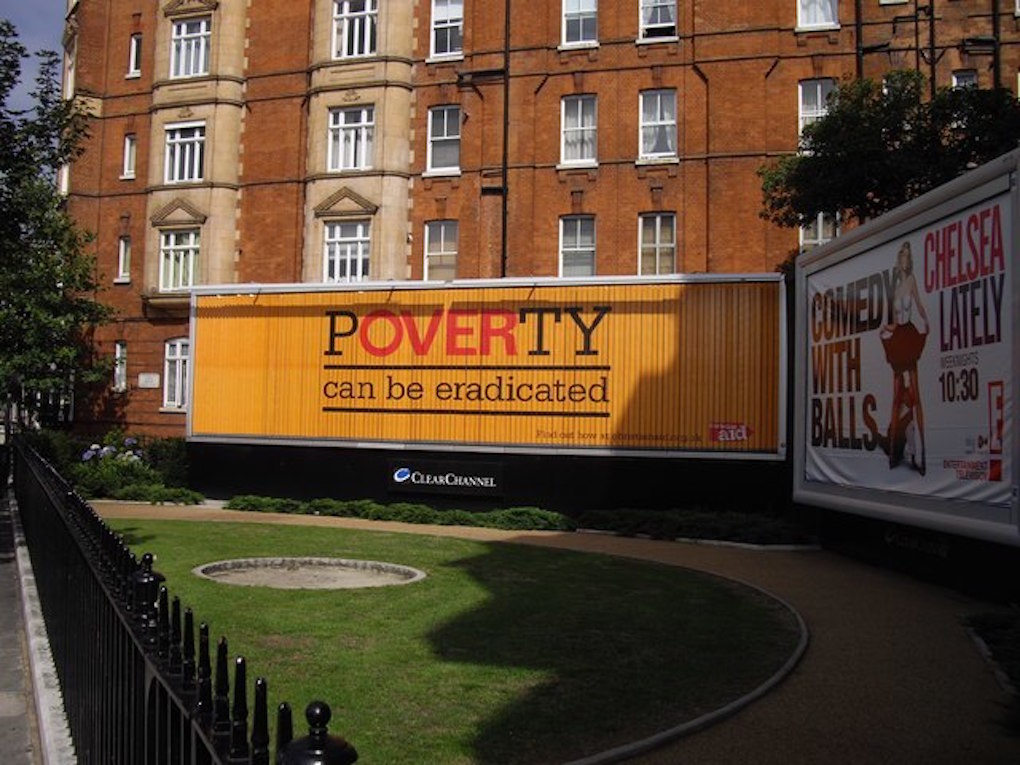 WE talk more nowadays about the effects of poverty on health (although not nearly enough) but we also need to talk about the effects of ill-heath on a persons standard of living. Poverty and ill-health are inextricably linked and there certainly needs to be a much wider and louder discussion about this.

The former, that is the effects of poverty on health, should be a no-brainer. If you are living in poverty you do not have access to the right foods. We hear pundits saying “well, just buy fresh fruit and vegetables rather than frozen foods” without them taking into account the fact that many cannot afford to buy what are deemed healthy vegetables, let alone fruit. And a great many will have no freezer in which to store these.

Speaking from personal experience I can say that a diet of mainly potatoes, with the occasional bit of bread or rice thrown in, has led to weight gain (unsurprisingly) and a general feeling of malaise. Knowing you are unable to feed yourself properly affects your mental health also, often leading to anxiety attacks and/or depression.

If you only have a couple of quid to spend on your food per week you opt for what is most filling and what will last. You can’t afford to buy vegetables and fruit which may be cheaper because it is near the end of its sell by date because you may not have the means to cook and freeze these vegetables.

Transport is an important factor

There are so many factors to take into consideration re poverty and health. For example, those in real poverty will more often than not have no access to private transport so must rely on walking or buses. If there are food banks within easy reach it makes life a little easier, though that comes with its own problems: many feel that a reliance on food banks means they are somehow to blame, that they have let themselves down, when instead it is the system which has let them down. We are talking about this more now, but there is still a lot of work needed to remove the stigma many feel attached to using a food bank – or accessing any form of charity.

If you need to catch a bus to a food bank or a supermarket then of course that is money taken away from your weekly or monthly shop, and again, those in real poverty are counting every single penny. A couple of pounds may not seem much to those who don’t have to worry about money, but for those who do that may be the difference between them being able to afford, for example, some spinach to augment their diet.

Housing is another aspect. If you have a low income it is likely you will live in accommodation that is not conducive to good health. You could be affected by mould, lack of heating – if you can afford to turn your heating on – and perhaps even lack of adequate refrigeration. What every household once had as an essential item is now considered by some as a luxury. How on earth have we let it get to this? Eleven years of Conservative underfunding has not helped of course, but it is government policies which have been needed even before this latest Tory government.

According to The Health Foundation, income is tied up with health: people in the bottom 40% of the income distribution are nearly twice as likely to report poor health than those in the top 20%. Poverty in particular is associated with worse health. This is especially the case for persistent poverty. This is nothing new of course, we have all read of poverty in previous centuries, but one might have thought something would have been done about it before now.

The same report states, unsurprisingly, that those living in areas with a lower average income are more likely to have a lower healthy life expectancy, and again, unsurprisingly, these areas tend to be in the north. The north/south divide is not just something you might occasionally hear about in the media, it exists, and it exists because of less funding for northern constituencies.

Poverty and ill-health are entangled, there can be no debate about this. And if you are not eating properly, living properly, you are far more likely to fall ill or be vulnerable to colds and flu etc, not to mention your mental health. If one is just surviving, not living, then it becomes something of a downward spiral; depression sets in, you can often see no way out, and some become in real need of mental health help. Something which is now also in short supply.

What is the answer? Until governments begin to take poverty far more seriously than they are doing, until they provide adequate benefits to those who need them, whether they are in work or not, millions will continue to live lives of misery. That is not an exaggeration, for what can be more miserable than not having enough food for yourself, or even worse, for your children? Not being able to provide your children with warm clothes through the winter months?

Millions are living in poverty. They are living with ill-health, be it physical or mental. And all the while our politicians are given money to heat second homes. It is, quite frankly, obscene, and reminiscent of the days leading up to the French Revolution when people saw the inequality and took action.

One thought on “Poverty and ill-health inextricably linked”