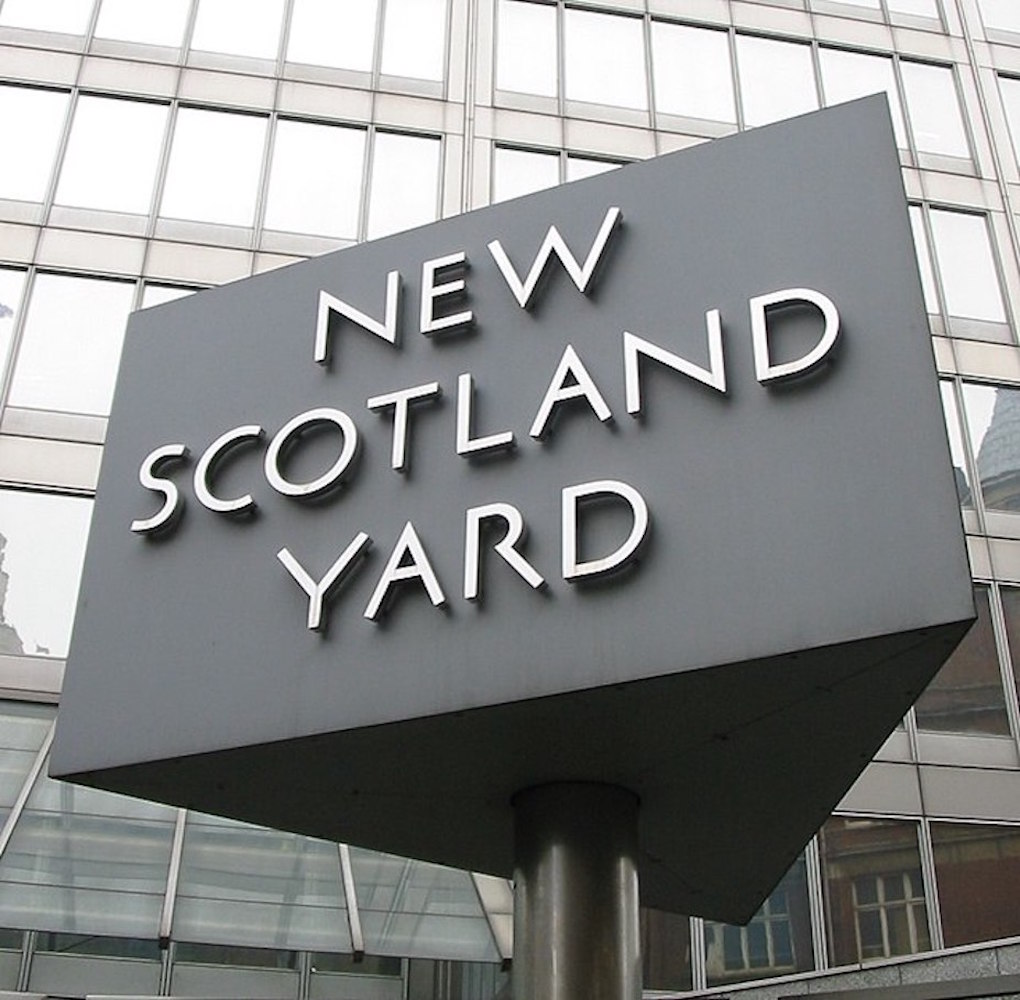 SUNAK is blocking the easing of restrictions on transgender people in Scotland on the grounds that it will affect UK equality laws and it may take months before the issue is settled in the Supreme Court. This is being portrayed as a clash over the limits of the Scottish  government’s power.

It is also an attack on trans rights and comes on the same day as a group of transgender people lost their case over waiting times in the NHS. The claimants had argued that NHS England was failing to meet a duty to ensure 92% of patients referred for non-urgent care start treatment within 18 weeks. They claimed the delays faced by trans people were longer than for other types of NHS treatment. But the judge ruled this need not apply equally to all classes of patients, but to the generality of patients as a whole. This ignores the fact that for young transgendered people average waiting time is three years. In dismissing the case brought by Gendered Intelligence and the Good Law Project, Mr Justice Chamberlain said

It would be possible for the standard to be met even if no child or adult referred for gender identity services were treated within 18 weeks.

Report in the iPaper

Part of the twisted logic that fuels prejudice against trans people and makes it impossible for them to self-identify without a medical diagnosis of gender dysphoria is the belief that predatory males will self-identify as female in order to gain access to their victims.

But the news this week suggests that, by the same logic, women would be better protected if men were banned from joining the Metropolitan Police. The case of David Carrick is bad enough. One of the most prolific sex offenders in the UK, Carrick has admitted 80 sex offences including 48 rapes against 12 women while serving as an officer in the Met. The force failed to take action despite receiving reports on nine occasions between 2003 and 2020.

Carrick is no ordinary police officer who slipped under the net. As a member of the Parliamentary and Diplomatic Protection Command and a firearms officer, he was given additional checks in 2009 and 2017. But he was not vetted again after a charge of rape was dropped in 2021.

And the ‘one bad apple’ theory won’t wash. In the last three months three police officers have been convicted of sexual offences ranging from harassment to rape. The Met has now reopened inquiries into 800 serving officers over alleged sexual offences or domestic violence. In total 1,071 officers and staff are being investigated for more than 1,600 offences.

Can the Met ever be reformed? It is a repeat offender and, despite enquiries and policy announcements, it remains a deeply misogynistic institution. And if sex offenders can operate with impunity within its ranks how can we ever expect the police to take crimes against women seriously?