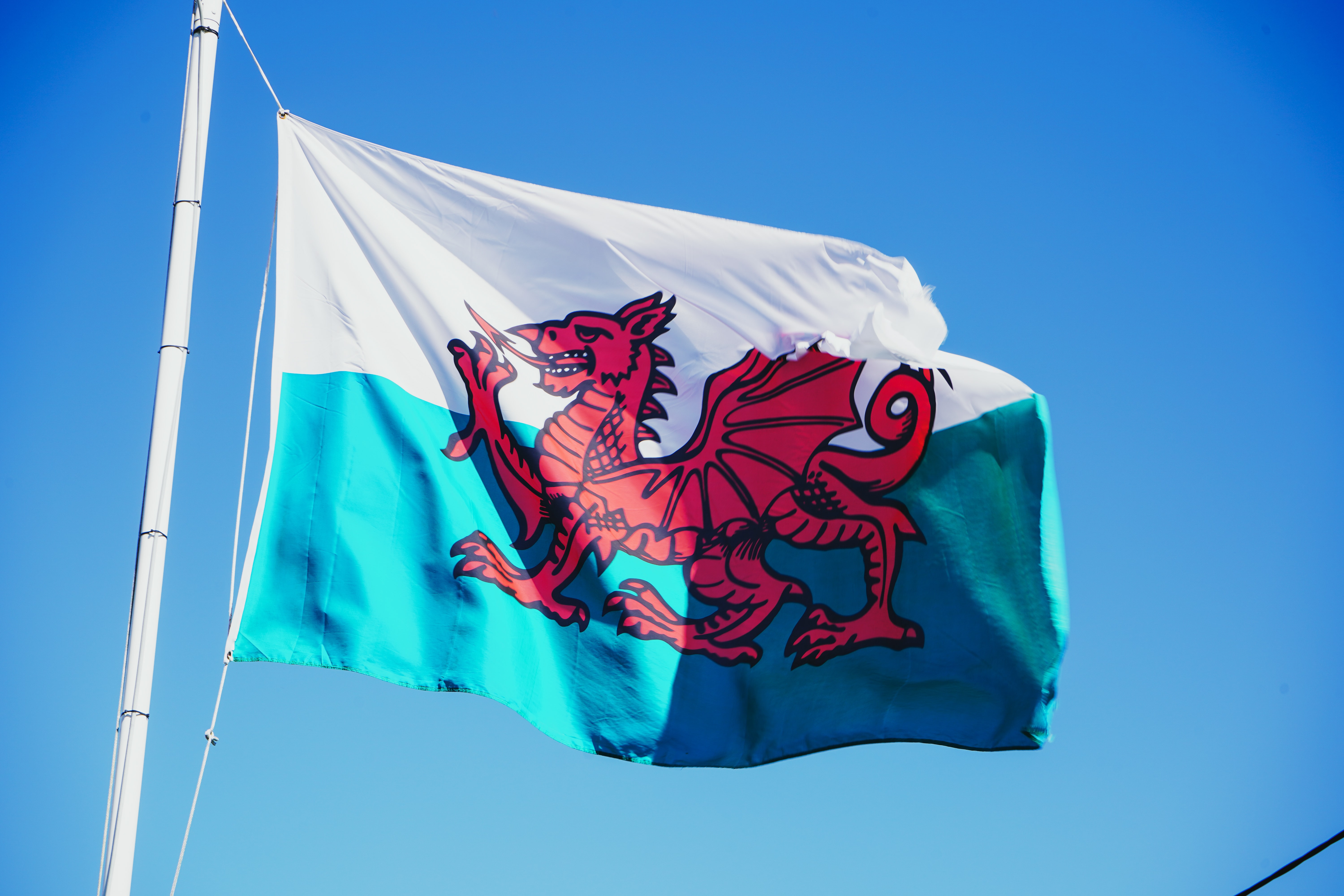 PLAID Cymru members endorsed a radical plan on Saturday that, whilst not giving the Party of Wales any Cabinet posts, puts them centre stage in Welsh politics.

Despite a successful campaign resulting in half of the seats in the Senedd, Mark Drakeford’s Welsh Labour remained one short of a majority. Previously Labour had been propped up by offering a seat to the Liberal Democrat’s only Senedd member Kirsty Williams. But this time the electoral maths throws up a new, and surprisingly radical, solution.

The Cooperation Agreement, endorsed by 94% of the delegates at a special conference on Saturday, provides a commitment on 46 areas of common concern between the two parties.

The headline grabbing policies include:

It is, undoubtedly, a bold and social democratic agenda which, if realised, will make Wales a fairer and more equitable country than any part of the U.K. Plaid leader Adam Price said, “It launches us on a pathway to a united Wales. One that perhaps sooner than we think will find it both comfortable and natural, indeed essential to join the world community of normal, independent nations.”

Currently support for independence in Wales is around 39%, according to a ComRes-Savanta poll in February. But the level of support shows an upward swing as more and more people become dissatisfied with the poverty of ambition for Wales shown by the Westminster parties.

This agreement comes just days after Welsh First Minister Mark Drakeford announced a pilot universal basic income scheme was to be trialled in Wales from Spring 2022. Guy Standing, co-president of BIEN, who is advising the Government and Commission on the design of the proposed experiment says, “At present, the main proposal is to give basic incomes to ‘care leavers’, that is young people emerging into adulthood from care homes. If restricted to those, it would not be a proper basic income pilot, which requires everybody within a geographic community to be covered.”

Nonetheless, compared to the rigid means tested mentality of the Westminster government, these proposals add up to a radical social democratic alternative shaping up on the west flank of the United Kingdom. How successful they will turn out to be will depend on a number of factors.

School teachers are unlikely to accept the shortening of the summer holidays, and the proposals for care could struggle to find adequate funding. But it would be churlish not to wish this radical agenda success, even if it is not quite creating the socialist paradise in Wales some Labour activists might want to claim.