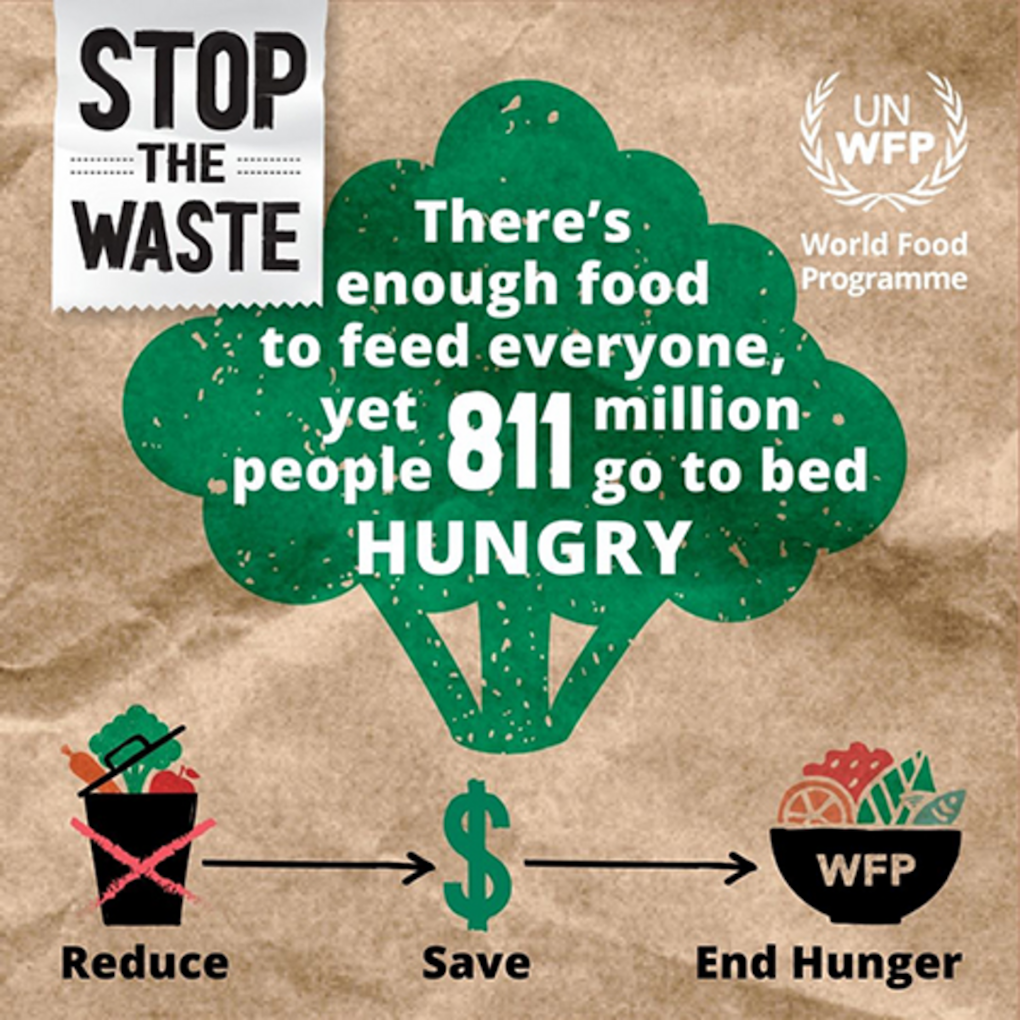 FROM Bangladesh to Britain, with many countries in between, people are facing starvation and food insecurity due to the climate crisis, COVID, the cost of living crisis, and conflicts around the globe.

Here in the UK we face no such conflicts, yet the number of British households in severe food insecurity is worse than it was at the beginning of the pandemic. Almost one in 20 (4.6 per cent) households say at least one member of said household has gone a whole day without eating in the past month, because they either couldn’t afford or get access to food.

This is a shocking figure, even more horrifying when we see it is estimated that Brits will spend more than £800 million this week on jubilee celebrations for a monarch who contributes nothing to the well being of her ‘subjects’.

Analysis by the Food Foundation concluded that the cost of living crisis was causing an increase in hunger in the UK. Their research found food insecurity – a lack of steady, reliable access to good, nutritious food – is more common in households with children.

Nearly half of households on Universal Credit have experienced food insecurity in the past six months, a four percent increase from July 2021 to January 2022.

“If one household in seven is food insecure, society is failing in a fundamental way,” Michael Marmot, director of the UCL Institute of Health Equity, said in the Food Foundation report. “These figures on food insecurity are all the more chilling because the problem is solvable, but far from being solved, it is getting worse.”

But we cannot ignore what is happening in the rest of the world, not just because it would be morally wrong to do so, but for those who carp on about ‘economic migrants’, these are people who may very well be fleeing hunger and/or war in their homeland. Our government has cut the international aid budget almost by half in the last year which is bound to contribute to the number who feel the need to undertake dangerous journeys to reach what they consider to be a place of safety.

One person dies of hunger every 48 seconds

While there are more people in Asia who suffer from hunger- 520 million – the Sub-saharan African region has the highest hunger prevalence rate in the world at one in four people. This means 25% of their entire population is undernourished. Asia’s hungry people are more spread throughout the region. The number of people facing crisis levels of hunger in Ethiopia, Kenya and Somalia has more than doubled in the last year, from ten million to more than 23 million people. In just these three countries one person is likely to die of hunger every 48 seconds according to Oxfam and Save the Children.

According to the United Nations, most hunger occurs in parts of the world which are poverty stricken and devastated by conflict or war. 489 million undernourished adults and 122 million children suffer from hunger in countries affected by conflict. They suffer from food insecurity because of a lack of infrastructure, conflict, weather, or natural disasters, or a combination of all of these.

We have enough food to feed everyone

Worldwide we do produce enough food to feed every single person, but according to the World Food Programme one-third of food produced for human consumption is lost or wasted globally. This amounts to about 1.3 billion tons per year, with consumers in rich countries (such as the UK and US) wasting almost as much food as the entire net food production of sub-Saharan Africa each year. While people are going hungry not just in other parts of the world, but in the UK, we are actually wasting food.

I remember Live Aid in 1985 when musicians came together to raise money for those affected by the famine in Ethiopia. It is said more than £120 million was raised and despite controversy surrounding the concert afterwards, as to how useful it actually was, and where all the money went, it did shine a light on the plight of people in African nations and undoubtedly helped some.

How tragic is it that 37 years after that concert not only are those nations still in need, but many of the people who could afford to donate to help them at the time are now facing food poverty themselves.