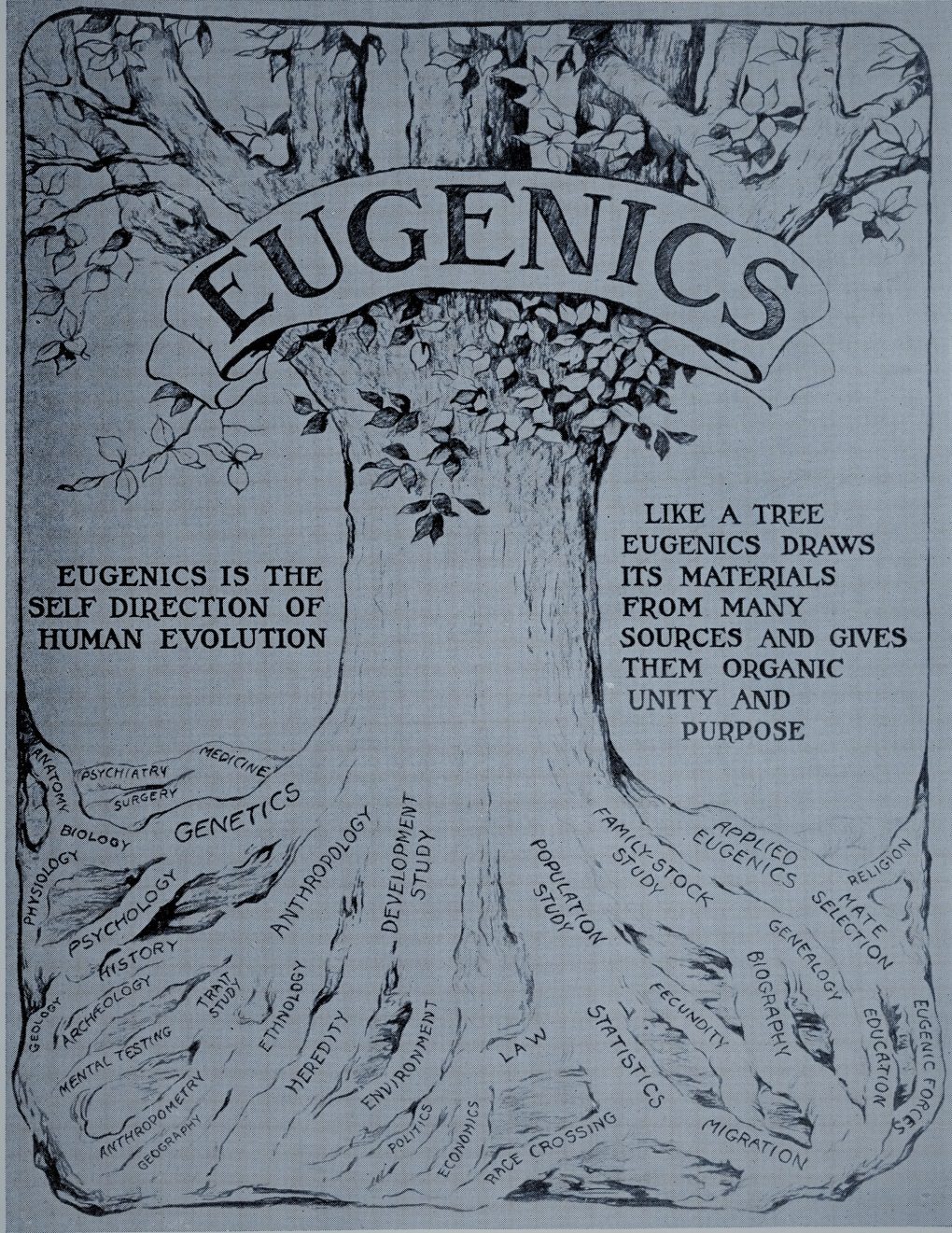 WHEN I read Parallels in the July edition of Critical Mass Magazine, I could understand why the author was drawing parallels between the Conservative Government’s policy towards the disabled and the Nazis’ policy of ‘euthanasia’ or state sponsored murder. Estimates vary, but Teri’s figure of 275,000 disabled people killed by the Nazis is realistic. And this Government is killing many thousands of disabled people with its policies.

It is hard to come by figures for deaths of disabled people in the UK that can be linked to the Government. The Independent suggested that 17,000 had died while waiting for a decision on their benefit claims. There have been all too many high-profile cases of people starving to death or committing suicide when their benefits were stopped or suspended.

The benefits system is notoriously hard to navigate. Assessments by underqualified DWP staff or private contractors are used even when they contradict the medical records of health professionals. Excess deaths amongst the learning disabled during COVID point to a system that is inherently hostile to the people it is supposed to serve.

But, as Teri points out in her article,

The Tories are not the Nazi Party. They do not, as far as we know, have a secret plan to promote racial purity by wiping out those who do not conform to their ideal.

Teri still finds the parallels “uncanny”. And she is not alone. The carnage in care homes during COVID was often framed as a deliberate attempt to wipe out people with high care needs and reduce both the burden on the state and save on pensions.

When examining the broader opposition to Johnson’s attacks on racial minorities and refugees, his clampdown on legitimate rights to protest and attempts to disenfranchise sections of the electorate by voter ID, some on the left have suggested that this is a sign of creeping fascism. In one scenario the Tories are in the process of transforming themselves into a fascist party. Others argue that they are adopting authoritarian positions which are paving the way for a future fascist party to take power.

My rule of thumb is that if an authoritarian regime can be voted out of office it is not fascist. If it has to be overthrown by force of arms it is fascist. By that measure the Tory Party have a long way to go before we can draw realistic parallels with fascism. But we still have to oppose their authoritarian streak in case it does become totalitarian.

To return to the plight of disabled people in the here and now, they should enjoy our unconditional support in their fight against this hateful and despicable government. But, like Teri, I do not believe that Tory policies are motivated by hatred or fear of disabled people because of their supposed threat to racial purity.

I am pleased that Teri raised the parallels because it set another thought going in my head. Lots of mainstream writers try to persuade us that the Nazis were some horrific aberration, the result of a temporary collective madness in Germany 100 years ago. If they are going to compare them to anything it is usually Communist Russia. Stalin? Hitler? They were both terrible, both evil, but nothing to do with us, guv.

Except they are. It was capitalism in the Victorian era that simultaneously plunged millions into poverty while using divide and rule to distinguish between the so called ‘deserving poor’ and the ‘undeserving poor’.

When Darwin produced his revolutionary account of evolution it was subverted by Social Darwinists, capitalist sympathisers, to defend free market competition as the survival of the fittest. This led to scientists coming up with a new ‘science’ of Eugenics to justify the state interfering with people’s right to have children. By their account, if you were either mentally or physically ill or disabled, you were a threat to the gene pool. Untold thousands were sterilised in hospitals and asylums across the world. The USA led the way, and enforced sterilisation was only abolished in Sweden in 1975. It is still enforced there for people seeking gender reassignment.

And guess what? Eugenics was the brainchild of Sir Francis Galton, a very clever Victorian English gentleman and pillar of the establishment. So Hitler’s ideas about racial purity had already been given respectability in the UK, Sweden, and the USA before he took them to extremes and replaced enforced sterilisation with extermination.

We are not on the brink of Nazism. I may be wrong, but I do not think we are even at the stage of creeping fascism in this country. But we do live in a capitalist world that is content to place profit before climate catastrophe. They care not a jot for the suffering of billions worldwide and millions here in the UK. As long as we do not seriously threaten their power, they are content to tolerate liberal democracy and even put up with social democracy.

But when it comes to a life-or-death struggle between capitalism and socialism, make no mistake, our rulers will embrace Nazism to enforce our deaths. Fascism is in the nature of the beast. Teri is right to alert us to the dangers.